GTA Online Bunkers are great for making quick cash, but some glitches have been causing players a few problems.

GTA Online's latest weekly update made owning a bunker that little bit cheaper and as one of the game's most lucrative businesses, it's easy to understand why they're so popular.

Side note: if you want to know which is the best GTA Online Bunker, then check out our guide on the link!

Now we're back in the room, let's get to the problem at hand; some players this past week have discovered that surprise, the seven-year-old game is still hit with the occasional bug and glitch.

In this case, users were reporting issues with being unable to complete sales when performing Gunrunning missions. 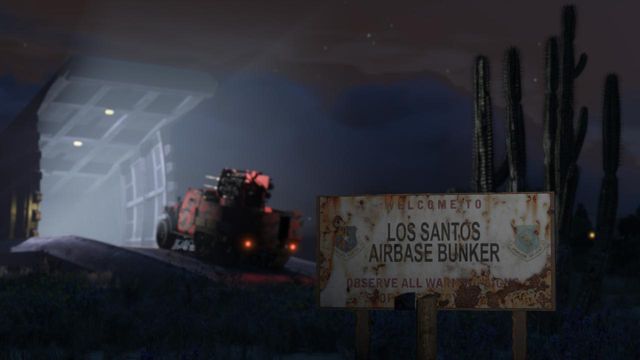 Although, judging from some of the comments on the game's subreddit, it sounds as though this is a long-running issue with the game.

Regardless, the glitch was once again in the spotlight after one user supposedly "bombarded" Rockstar Support with screenshots after they were unable to make any bunker sale deliveries.

In response, Rockstar Support alleged that a hotfix has been deployed to fix the issue with GTA Online.

“Thank you for writing back to us. We are glad to inform you that, there was a hotfix released now,” the Rockstar email began. “Hence, we would suggest you restart the game and check again.”

Despite the assurance of a hotfix and the original Reddit claiming that the issue hasn't returned since, other Redditors have been quick to suggest that the problem is still causing issues.

“I can assure you it's not fixed as I'm currently restarting my game because a phantom wedge sale wouldn't register,” one user commented.

Another player, 'Tinkerballz1' also claimed that “Yeah it’s not fixed. I think it just randomly works sometimes but most of the time it doesn’t".

Whilst a third GTA Online user suggested the issue could be related to other players, writing:

"I noticed this in one of my bunker sales too. I couldn't deliver at all then after 4 players suddenly left I assume they were part of the same crew, the delivery registered and I could complete the sale. No idea. That server was still stuttering as hell afterwards." 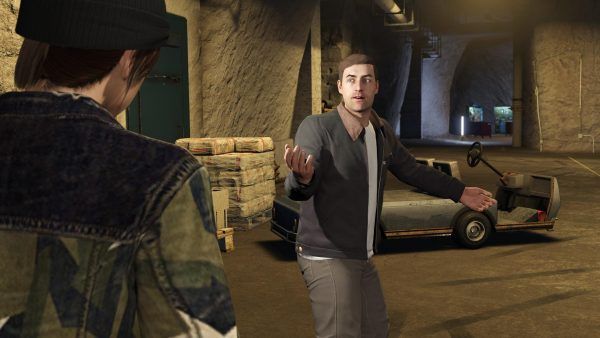 The moral of the story is that, even after 7 years, GTA Online is anything but perfect and you're still likely to run into glitches from time to time.

Fingers crossed, these sorts of issues are ironed out by the time the game is figuratively 'reborn' on PlayStation 5, with Rockstar already committed to re-releasing GTA 5 on next-gen consoles before they (eventually) get round to releasing GTA 6.