Find out everything you need to know about Operation 5 in Gears 5.

Gears 5 launched back in 2019, but its regularly being updated with new Operations and the new one is called 'Hollow Storm'.

With the third-person shooter now being over a year old, the interest may be dying down and The Coalition are likely looking at Gears 6 for the recently released Xbox Series X.

This could be one of the final Operations to be released for the game.

While that's a sad thought, it's exciting to see so much new content drop in this single Operation.

Operation 5 will be adding 7 new characters and 5 new maps as well as plenty of other content.

Here's all we know about Operation 5.

The new Operation has been announced confirming 5 new maps and 7 new characters!

Players can unlock Gabe Diaz ahead of the new Operation by completing the Gears Tactics tutorial on any platform.

You will then receive the Armored Gabe character Skin in Gears 5.

Operations are Gears 5's version of seasons and each one brings new changes to the game.

As well as performance and gameplay changes, it also brings new content such as characters, skins, maps, modes and general tweaks.

There is no price attached to the new season - it is completely free.

Nothing has been revealed in terms of ranked mode so far, but we expect some changes to come.

7 new characters are being added in the upcoming Operation including: 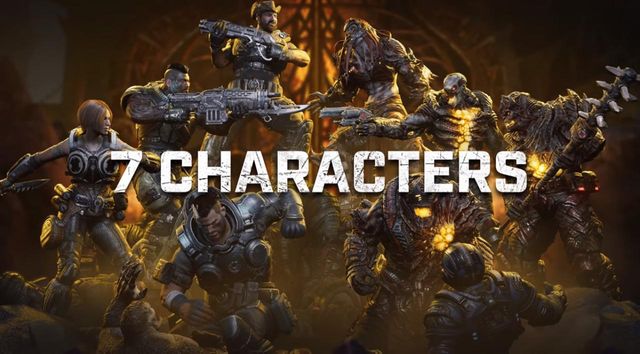 5 maps have been confirmed to be released in the new Operation: 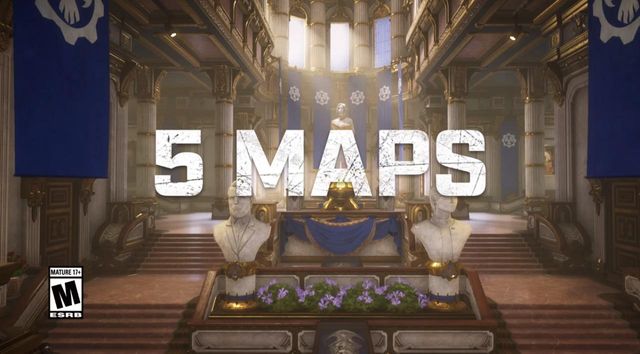 As detailed by the Gears of War website, the biggest update for this mode is that the Characters and Classes have been decoupled - you can now choose your Class and then pick whatever character you want to play.

You're now also able to play as duplicate characters!

Sam, Jinn and DB characters won’t be playable in PvE until the next Title Update.

Operation 5 also includes a significant balance update for all Classes that include tuning updates, 16 new Skill Cards, new Passives, and more. Check out the patch notes below for more details. Note: Sam, Jinn and DB characters won’t be playable in PvE until the next Title Update.

They've also increased the max level for each class to 20. Any progress made with the previous corresponding character will be applied to the relevant Classes.

All multiplayer changes can be found here.