Bethesda is getting ready to drop another season of content. It's going to be rad...

Back in June, Fallout 76 made one of the biggest changes to the game since it first launched way back in 2018.

After three successful content drops which added plenty of new features and content, Bethesda instead turned their attention to a new seasonal model.

This is effectively a battle pass in the style of Fortnite that players level up. But in true Fallout tradition, it's made to look like a classic board game.

The game's first Season, called 'The Legendary Run', certainly seemed to hit the spot for players and revitalised the game once again.

The new season, titled 'Armor Ace and the Power Patrol', will once again introduce new content for players to unlock and some swanky looking new rewards too.

So ahead of the game's second season kicking off, here's everything you need to know, including what time it's all dropping, an early look at some preliminary patch notes, and a rundown of some major changes to the game, too.

Season 2 of Fallout 76 will start the moment Update 22 is released on PS4, Xbox One and PC.

In the most recent 'Inside the Vault' blogpost Bethesda announced that this will begin rolling out to players on September 15.

In terms of the new Season start time, we usually see these updates released in the afternoon, around 3pm GMT for those in the UK.

It's also likely that we'll see some from of server maintenance required before the new season is released. Anything from one hour to several hours (based on our past experience with the game). 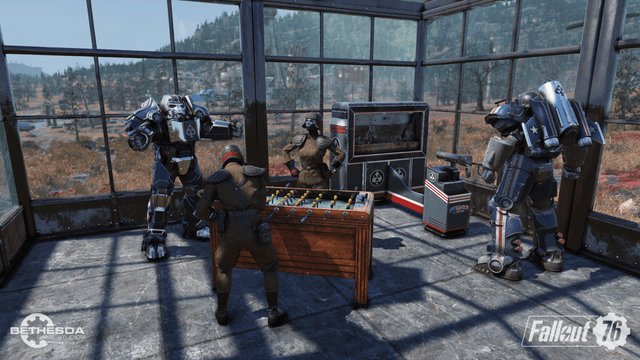 Nothing concrete has been announced just yet with regards to start times or downtime, but we imagine Bethesda Support on Twitter will be announcing something later today. So keep your eyes peeled on their social or turn on notifications for regular updates.

Expect the same sort of thing for this update, though the downtime may be slightly longer.

It's also worth noting that the current season of content will run through till mid-December. So we can probably expect a new Season to drop just before the holiday period. How's that for an early Christmas present. 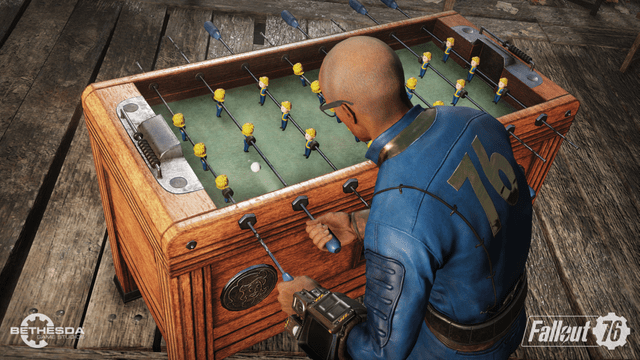 Like before, Season 2 will have an all-new S.C.O.R.E. board and 100 ranks to level up, each offering new rewards from caps to consumables and even some special cosmetic items.

As per Bethesda, each rank-up should take between one and two hours of play time, with earlier ranks taking closer to one hour, and later ranks nearing two. 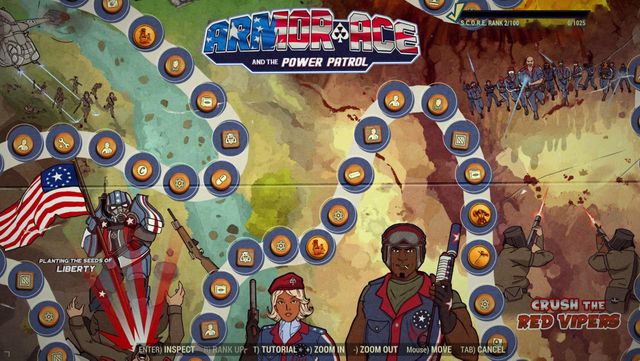 There's a bunch of new power armor too, with the 'Ace Full Assault Power Armor Paint' the ultimate goal at rank 100.

Once again, this seasonal content model is free for all players. But you can also buy atoms to help you level up quicker should you want to splash the cash.

Also in a change, rank-up purchases will be purchasable immediately at the start of the Season - no more waiting two weeks like with Season 1. So if you fancied it you could unlock all 100 season ranks using atoms straight away. 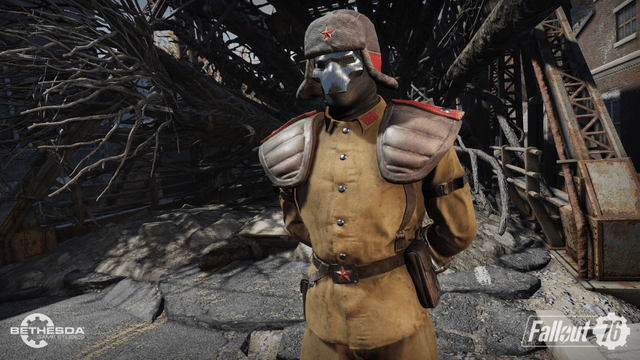 We'll turn this one over to Bethesda to explain, but the gist is that season 2 will also see some major changes to the game which are worth keeping in mind before you jump into the new content.

Take it away Bethesda:

"This Season, we’re making a few adjustments that you may want to keep in mind before you join the fight to crush the Red Vipers."

"We’re adding a number of last Season’s rewards, like Lunchboxes, the Ammo Converter, and Chicken Coop, among others, to Gold Bullion vendors. This will give players who missed these items during The Legendary Run another chance to snatch them up. 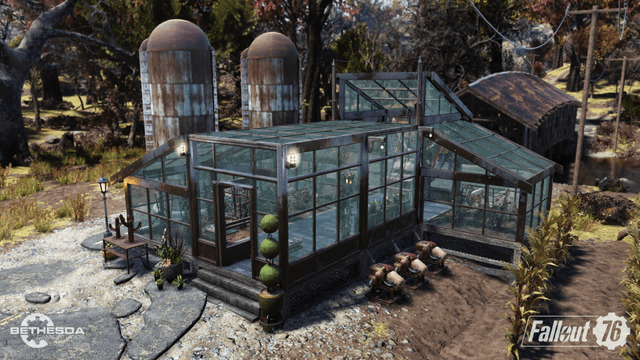 Additionally, we’re implementing some new Dailies and Weeklies, like Daily Ops themed Challenges, to offer you even more day-to-day variety as you progress through the Season.

"We’ve also been reading feedback from players who don’t have quite as much time to play each day as they would like. As a result, we’re planning to add some more Weeklies to the Challenge lineup so that players have more flexibility to rank up on their own schedules.

Those keen to know what Bethesda has in store for them, don't worry, below are the rewards obtained from all 100 ranks in Fallout 76 Season 2. If you want a closer look, you can also see all ranks on the link: fallout.bethesda.net/en/seasons

Stay tuned for more news and updates for Fallout 76 Season 2 on September 15.