Great news folks - the game will be upgraded for free when the new consoles launch.

"The Borderlands® 3’s next-gen upgrade will be available alongside the Xbox Series X and Xbox Series X on November 10, and for the PlayStation 5, on November 12 for the US, Japan, Canada, Mexico, Australia, New Zealand, and South Korea and on November 19 for the UK and the rest of the world", a 2K press release has revealed.

Borderlands 3 is coming to Xbox Series S/X and PlayStation 5, and will add multiple new features and improvements.

As revealed at PAX Online, the game will receive additional DLC content as well as optimised next-gen versions later this year.

Here's everything we know.

Fans that own the game on Xbox One will get the Series S and Series X version for free, while the same applies for PS4 players moving to PS5.

The next-gen versions will offer 60 FPS support, as well as 4K resolution on PS5 and Series X.

Players will also be able to enjoy four-player split-screen on the new consoles, something Gearbox hasn't done before. There's also the option to split the screen vertically or horizontally in two-player modes, something which will also be patched into the current-gen versions. 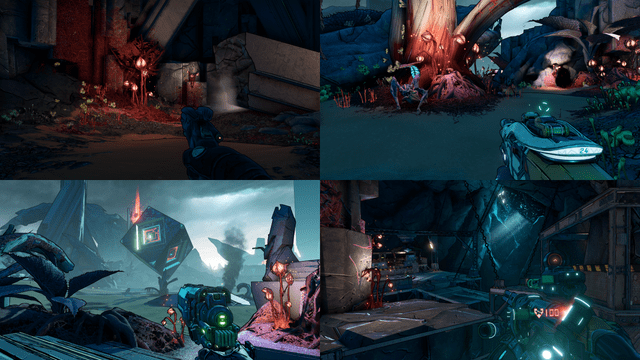 Four-player split-screen will be a next-gen exclusive feature

The next DLC for Borderlands 3 won't be campaign-focused, and will instead add a new game mode and a fresh skill tree for each of the Vault Hunter classes.

During the PAX Online presentation, Gearbox showed off FL4K's new "Trapper" skillset, featuring an ability called Gravity Snare that slams enemies into the ground, as well as new "pets" for the character to control, including a Hyperion Loaderbot. 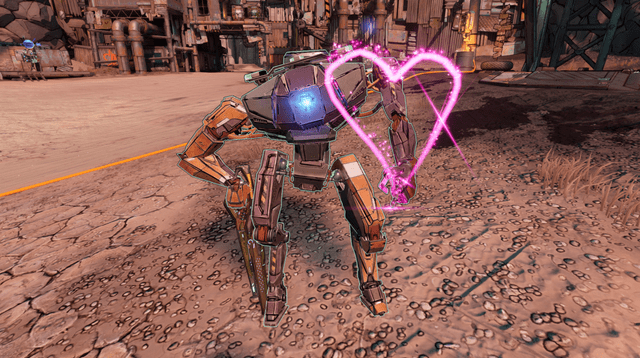 FL4K's new friend is as deadly as he is affectionate

The Loaderbot itself will have new ways to take on enemies, too, including multiple skill trees to make your perfect build focused around melee, damage, or crowd-control setups.

In an official press release, 2K also stated that "come next near, you may even see some news about crossplay coming to Borderlands 3", suggesting there's plenty more life in the 2019 loot shooter yet.

The game's most recent DLC, Psycho Krieg and The Fantastic Fustercluck, launched earlier this week.