Take your criminal empire to the next level by purchasing a Bunker for your Gunrunning enterprise.

Rockstar Games added bunkers to GTA Online a number of years ago when they released the Gunrunning update in June 2017.

Gunrunning primarily brought military-themed vehicles available at Warstock alongside the Mobile Operations Center. However, the new Bunkers were also pretty important when it came to dominating the illegal arms trade in Southern San Andreas.

"Your career as a prolific arms dealer begins with the acquisition of a Bunker," Rockstar explained.

"These underground fortresses serve as your base of operations for all Gunrunning activities, and each one is equipped with a computer terminal to tap into the Disruption Logistics network.

If you're relatively new to the game, you'll need to first make sure you're a VIP, CEO or Biker Club President in GTA Online before you can buy yourself a bunker.

Once you've got that sorted, it's time to start building that criminal empire with a new Bunker purchase. But where to start?

Where are Bunkers in GTA Online and how much do they cost?

GTA Online has eleven bunkers across the whole map, all found north of the city of Los Santos. There are no bunkers to be found in the city, but obviously some are closer than others.

Before buying, players will get an introductory phone call from the games' reoccurring character, Agent 14.

At this point, players will have the choice of 11 bunkers to purchase from Maze Bank Foreclosures.

We've listed all bunkers below in order of price, starting with the cheapest:

So you've got to decide which Bunker you want to buy, but before you do, it might help to know which Bunker is best for your burgeoning criminal empire. 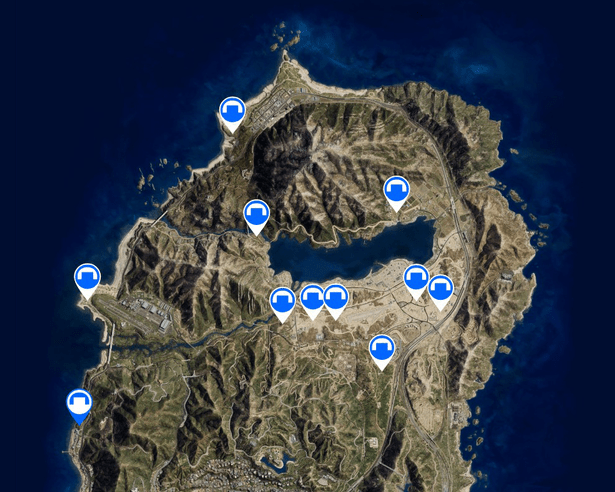 [Above] The locations of all GTA Online bunkers

What is the BEST Bunker in GTA Online?

So you want to buy a bunker; but which should you pick?

The most important thing you can remember is that there is no right or wrong answer to the question, because all Bunkers are identical.

So, it's not quite as simple as just buying the most expensive Bunker in the game. In this case, that's the Farmhouse Bunker.

Generally speaking, the decision of which is the best comes down to whats right for you the player. For instance, you might have one bunker in mind because it's in a good location in relation to the rest of your GTA Online properties.

Generally speaking, most players seem to agree that 'Raton Canyon', 'Chumash' and 'Route 68' are the three best bunker options. 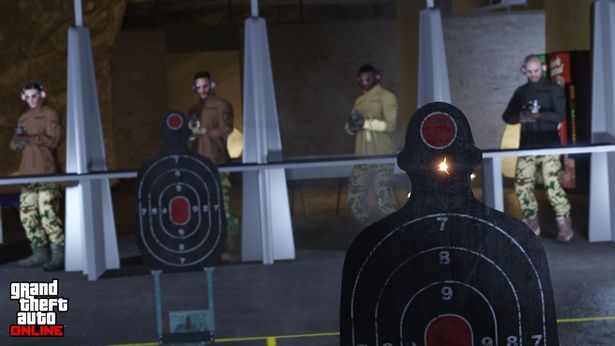 This is also the opinion of the GTA online experts at GTA Boom. Here's a quick explanation of why these three are widely assumed to be 'the best' compared to the remaining 8 options.

Raton Canyon: "It's surrounded by mountains meaning you'll be protected when lifting off with aerial vehicles, your MOC spawns right outside, it isn't too far away from resupply missions and while it has access to a highway, a dirt road sits in between meaning it's far away from any potential griefers. It's also one of the less popular choices, meaning you'll be left on your own a fair amount of the time."

Chumash: "loses out on the privacy and safety features, as it's both exposed and popular. However, the close proximity to the city makes it a good choice for people who need to hop between their businesses and other activities often. Do expect to bump into more rowdy folks around here though."

Route 68: "Its location puts it closer to where the action is than either Chumash or Raton Canyon, however, the downside of that is that you'll be harried by other players far more often. The Sandy Shores area has four bunkers close to one another, turning it into a hot zone for PvP. You're more than likely to get griefed every time you exit your bunker here."

Once you've purchased your bunker you can then start upgrading it. Some of these upgrades are simply cosmetic and offer no real advantage.

So for a cosmetic makeover you can change styles or add extra features like accommodations, a shooting range, and a gun locker.

You can see a list of cosmetic upgrades below:

Practically speaking though, you want to try and upgrade the bunker with some production-enhancing upgrades first.

These increase productivity and ultimately your possible income too.

It might seem expensive at first, but you'll make your money back and then some in no time at all. 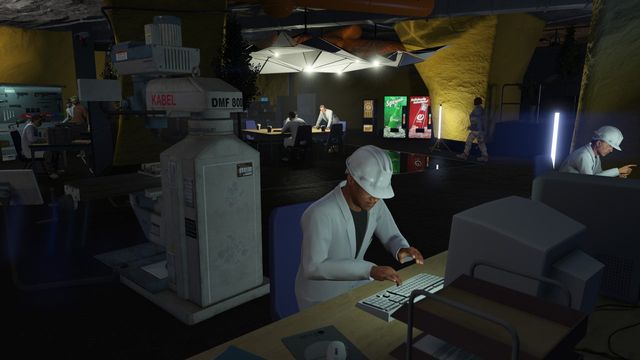 If you want to do the math and try and work out your max profit from your bunker, we would suggest also having a quick look at gtamaxprofit.com.

This website calculator allows you to input your bunker location, potential upgrades and your performance stats.

Handy if you want to see what sort of profit your newly acquired bunker will be bringing in.