Getting spooky in Los Santos

GTA Online fans, don't you worry, Rockstar has no intention of scaling back the game even though it is getting a bit long in the tooth after 6 years.

As much as fans might be keen for GTA 6 to arrive, or at the very least be announced, Rockstar knows there's still plenty of money to be made in the most popular game of all time.

Especially whilst they keep it updates with new weekly updates for GTA Online.

With that in mind, fans can probably expect to see the usual Halloween festivities return once again.

This usually consists of new and old Halloween themed content as well as double GTA$ and RP rewards in various horror-themed Adversary Modes.

Also, based on last year's Halloween event, we can likely expect to see the games Peyote Plants make a return for a limited time, allowing players to transform into a variety of creatures. 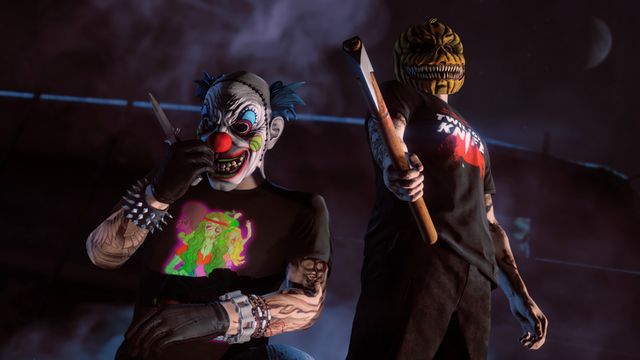 However, such was the popularity of the event that Rockstar made the smart move of making it a recurring special event every Halloween.

Based on the past five years, it's also pretty clear that the seasonal event begins on or around the same time, namely, the last week of October. Slap bang in time for Halloween on October 31.

Here are the dates for when the GTA Online Halloween Surprise has previously started since 2015:

By the logic of the above, and knowing that Rockstar tends to update GTA Online on Thursdays like clockwork, we can expect the event to go live on October 29, running until November 5. 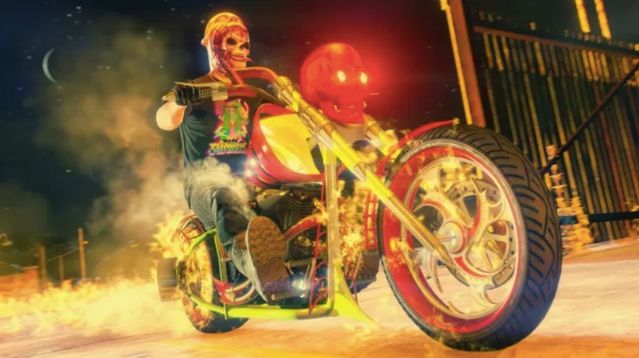 Just by logging in to GTA Online, you can snag some swag.

You can get the Orange Dot Tech Mask, Lemon Sports Track Top and the pants (trousers) to match.

The popular Peyote plants are back for the game's Halloween event, meaning you'll be able to play as animals and... a Sasquatch?

You can also end up as Chop, the game's best boy.

We'll keep you updated as we learn more.