Pokemon Go fans have plenty to be excited about right now with plenty of Spotlight Hour September events, Mega Evolutions and so much more going on.

And after a difficult year due to COVID, the game looks set to be getting back to normal and we couldn't be happier.

But one of the game's most enjoyable events looks set to make a return with the fifth annual Halloween event.

Since its humble beginnings, the Halloween event has had a tendency to get bigger and better every year.

In 2020, it already looks like Niantic are planning something huge, with the introduction of Mega Gengar for the first time in Pokemon Go.

Although, fans will need to make sure to complete the Mega-Evolution themed Timed Research to unlock that extra treat during Halloween. It runs from Tuesday, September 22 till Monday, September 28. So keep your eyes peeled on Gfinity's Pokemon Hub for all the intel as and when it begins. 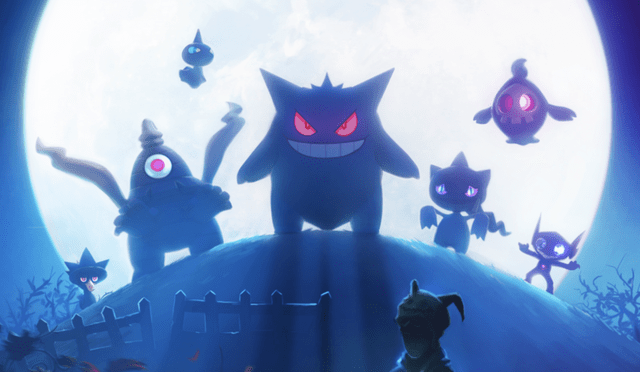 On top of Mega Gengar, we should expect to see an increase in Ghost and Dark-type Pokemon, with increased spawn rates helping trainers achieve their goal of catching them all (or at least the same Pokemon with better IV's).

And who can forget those flurry of costumed Pokemon such as Pikachu dressed as Mimikyu and more staple favourites.

We might even see some new Pokemon added to the game. Fingers crossed for pumpkaboo, but we might be jumping the gun on that one for 2020.

But when will it begin? Past years are a good indicator if we want to find out. 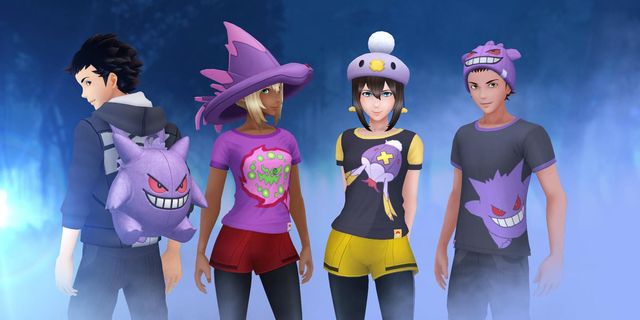 Like most companies, Niantic usually sticks to a fairly consistent pattern when it comes to introducing their events.

Up next we should see the annual Halloween event come next and based on previous start dates we can likely predict when it should begin.

In previous years, we saw the event start and finish on the following dates:

Last year's event came slightly earlier than usual, but we think there's a good chance that the next Halloween event will begin on the week beginning October 19.

This event will likely last for two weeks and we suspect could conclude on Monday November 2. 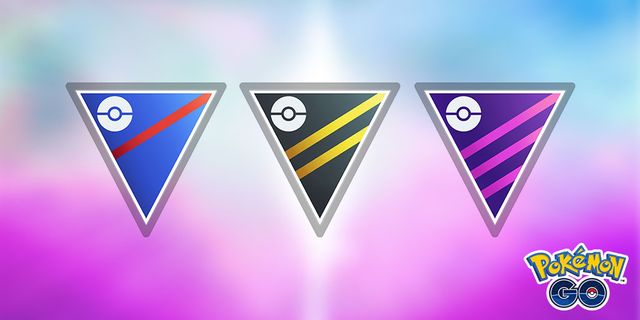 Plus, a Pokemon Go Halloween Cup!

There's set to be plenty of leagues to keep fans occupied, but this week Niantic also announced a special 'Halloween Cup' to coincide with Season 4.

During the cup, players can only use Poison, Ghost, Bug, Dark, and Fairy type Pokemon (with a 1,500 CP limit), and should make for some interesting matches.

Better still, players will be able to earn reward encounters with Bulbasaur, Charmander, and Squirtle, all wearing Halloween costumes. Perfect if you're yet to add these costumed creatures to your pokedex.