Conquer the streets of Moscow with this handy guide.

As we get stuck into the wonderful maps included in this year's Call of Duty, there are many secrets and strategies you'll need to be aware of.

In this guide, we take a look at Moscow. 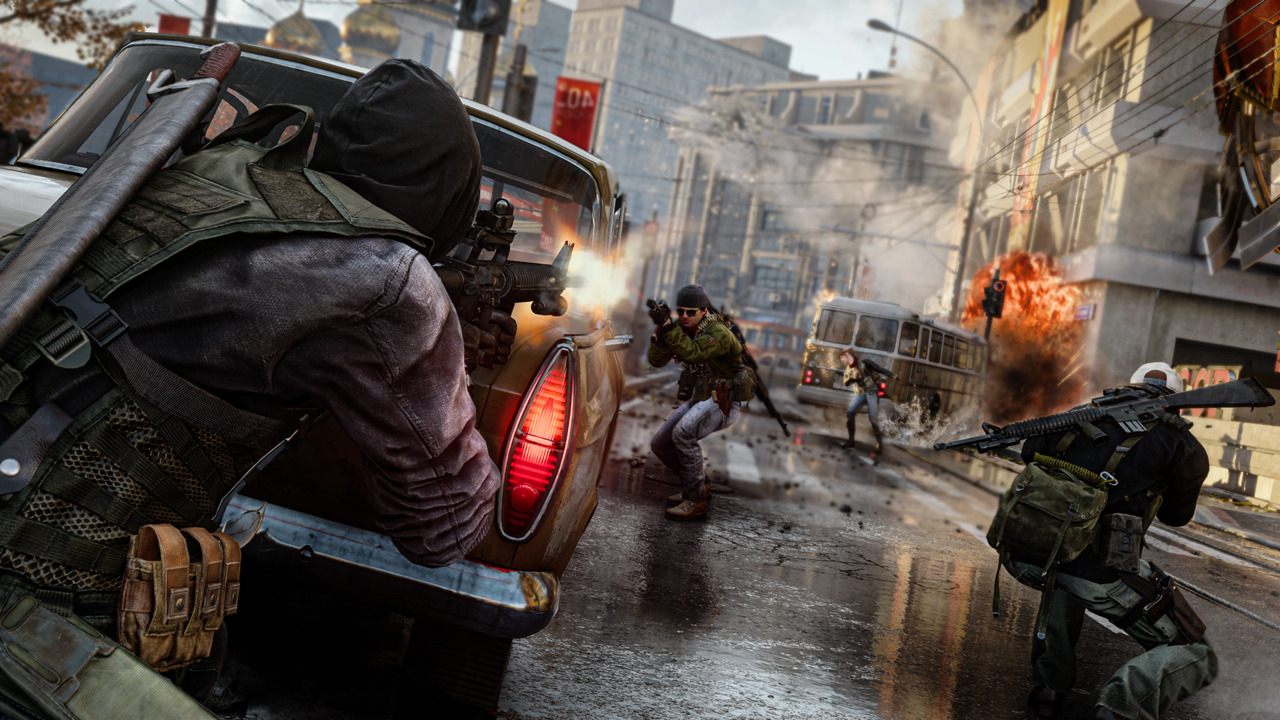 Moscow is a classic three-lane map

Moscow is a return to form for Call of Duty. The map consists of a traditional three-lane map design, with clear lines of sight on the left and right-hand lanes, while the lanes converge into a metro station where a lot of the action takes place.

The design plays extremely well regardless of whether you’re a passive marksman with a sniper or a player that loves to get straight into the action with a rapid-fire SMG or a shotgun.

The middle of the map is symmetrical and consists of a large piece of cover in the centre, meaning players have to be aware of both left and right sides to avoid being overrun by a well-timed play from the opposition. 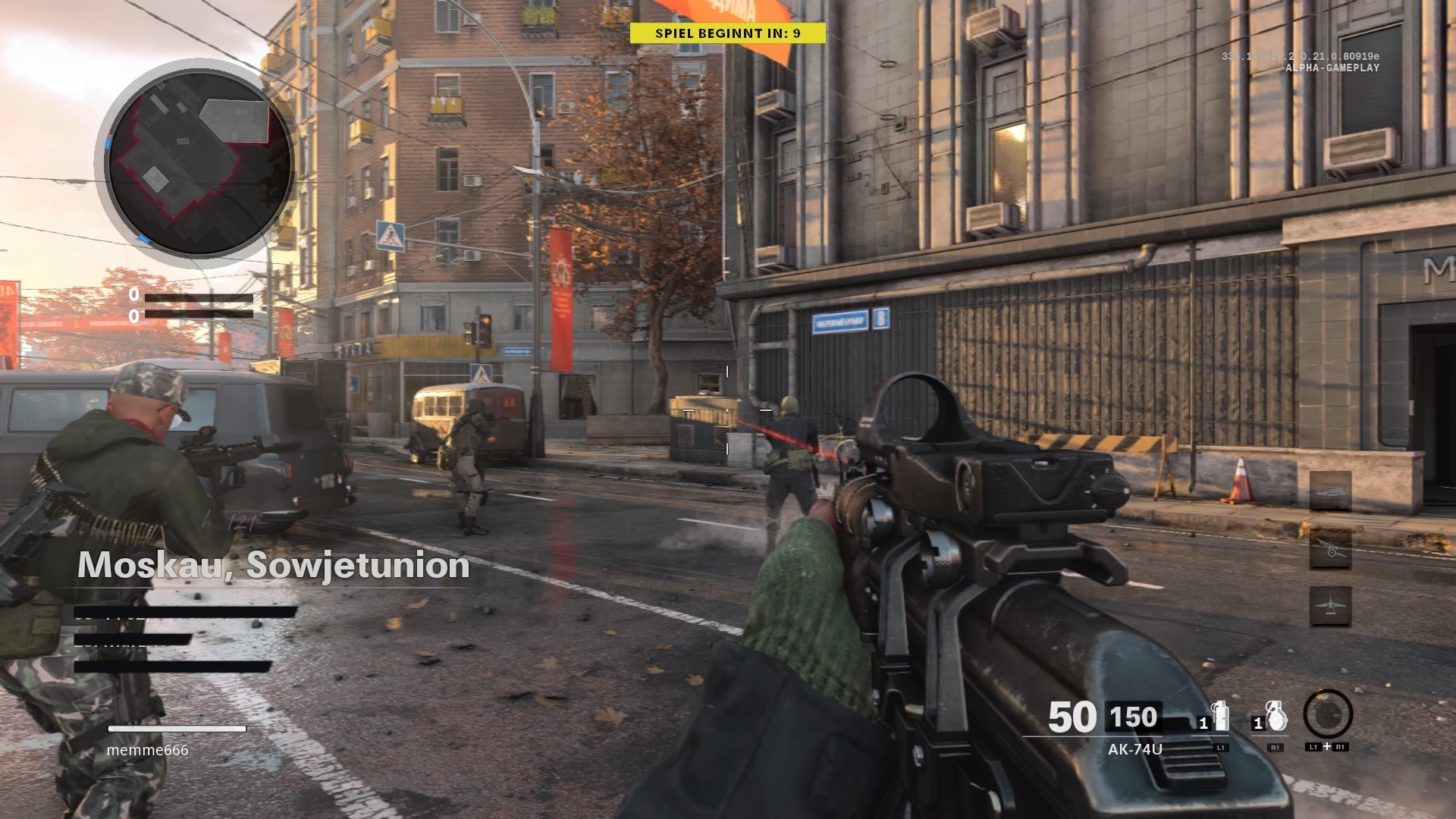 There are several ways to play Moscow

Although the lanes contain minimal amounts of cover, there are several pieces of cover which can be utilised to give you a huge advantage over your opponent.

At the avenues between the outer lanes and the central area of the map, use a concrete block to cover the majority of your body, making it extremely difficult for your opponent to take you out.

There’s also a window frame which can be used in a similar fashion. Armed with the positional advantage and a clear view into the metro station, it can be very easy to pin the opposition into the centre of the map.

The design of Moscow means there are plenty of ways to secure control of the map. Sitting back and waiting for the opposition to wonder into the crosshair can be a great way of preventing any opponents attempting a flank or looking to make a play from the central area of the map.

Controlling the outer lanes of the map means a variety of weaponry is viable to deal with the opposition. A well-equipped LMG or a semi-automatic sniper rifle make the ideal tools for the job.

The close-quarters central area allows for extremely aggressive play with the shotguns to be the perfect counter to the aggressive SMG players that are often seen whizzing around the map at breakneck speed.

A suppressed SA12 combined with a long barrel to increase damage is the perfect way to shut down those pesky AK-74u slayers!

Here are just some of the weapons we recommend for controlling the streets of Moscow.