Black Ops Cold War: Lobby Menus And How They Work

Black Ops Cold War's multiplayer has been revealed and we've got a new look at what's coming in this year's Call of Duty.

The lobby menus have also been revealed and they look fantastic!

The new multiplayer lobby has been shown off and it looks very slick. 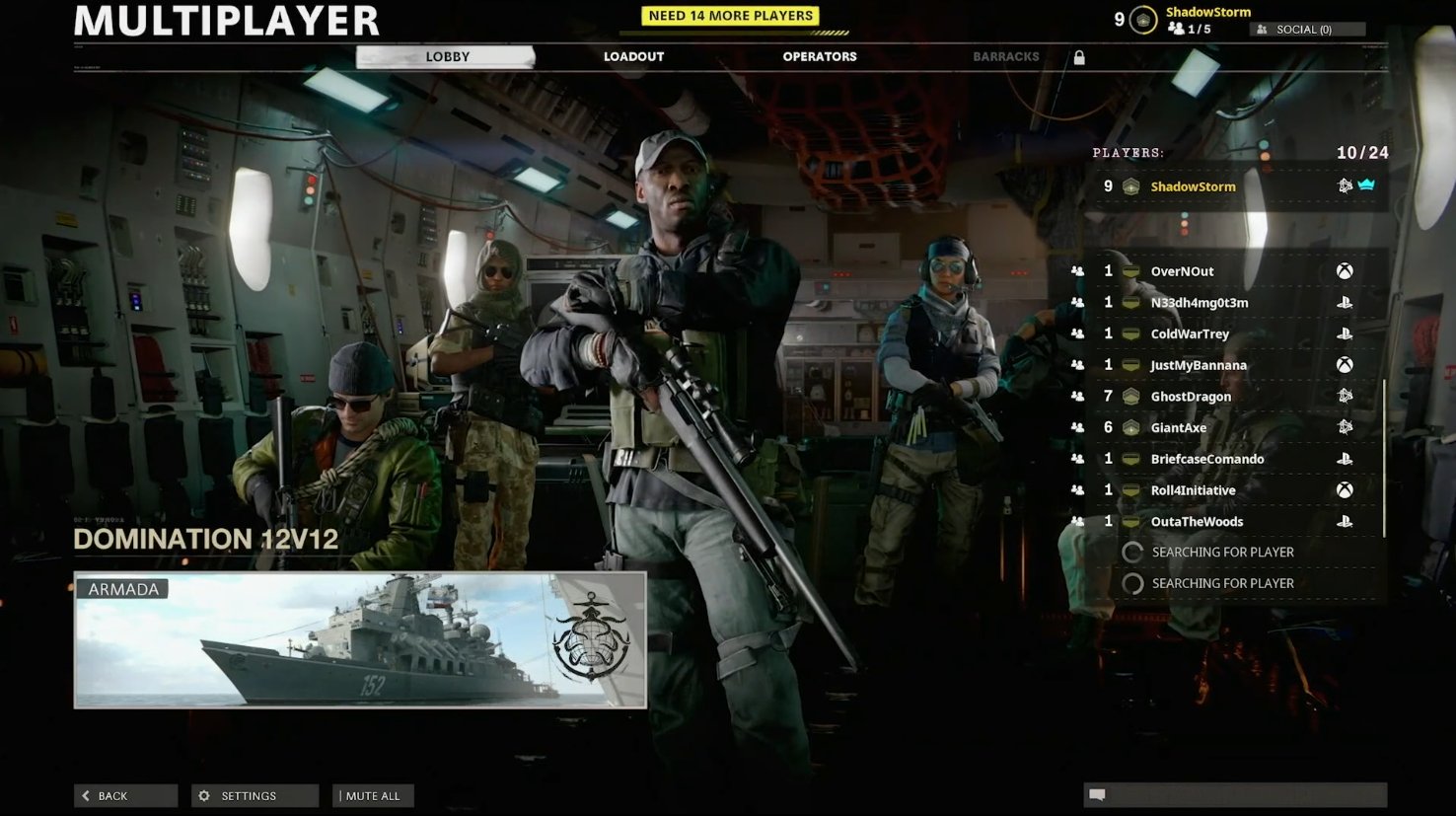 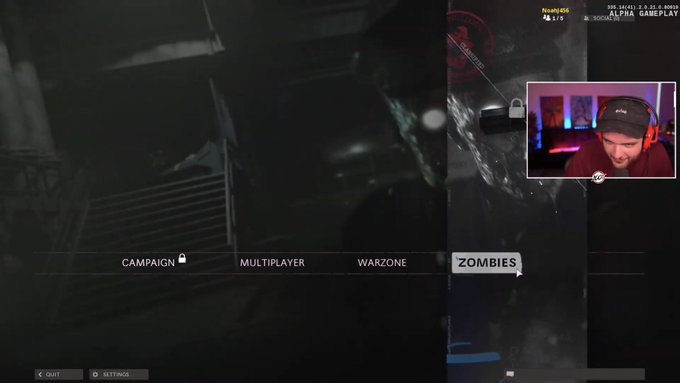 The menus haven't been overly complicated and seem to sport an animated background, similar to Modern Warfare.

But crucially, it looks like there's less going on, meaning there will be less frame rate issues on the screen.

It also confirms, for those doubtful, that cross-platform play is supported.

Players can quickly cycle between the Lobby, Loadout, Operators and Barracks - which are likely locked until level 10.

The Mute All function is included, a godsend to combat noisy mic abusers.

Thankfully, if you've played a COD game in recent times, the menus won't be too foreign for you.