The standard mini-map is back!

It's fair to say the Black Ops Cold War Multiplayer reveal lived up to expectation.

The stream has provided so much new information about the upcoming Call of Duty.

One aspect of which is the return of the standard mini-map.

The Return Of The Standard Mini-Map

A lot of changes were made at the release of Infinity Ward's Modern Warfare.

One of which was the removal of the standard minI-map.

The decision was made to only allow the player to see the mini once they had earned a streak in-game.

After receiving feedback from the beta, Infinity Ward added the mini-map back in.

However, this version did not show enemy fire.

It appears Treyarch has opted to revert this change for Black Ops Cold War. 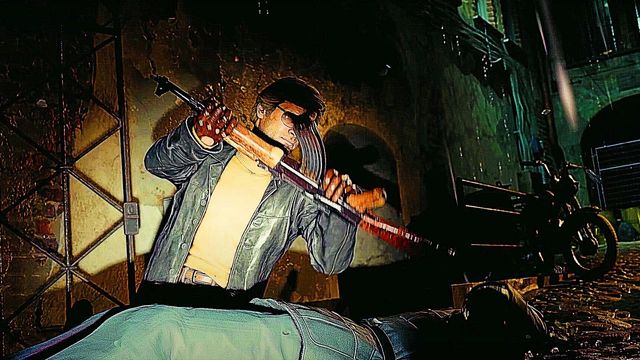 The mini-map in Cold War will show enemy fire and include the Fog of War implemented in Black Ops 4.

The inclusion of the standard mini-map will be a sigh of relief for a lot of Call of Duty players.

The changes made in Modern Warfare were not well received by certain players.

Treyarch has clearly recognised this and opted for a more traditional route.

You can check out all the latest news on Black Ops Cold War here.