Call of Duty is going back to black this year with Black Ops Cold War! The latest instalment in the annual shooter franchise is scheduled for release on November 13 for both Xbox One and PS4.

The game is a direct sequel to the original Black Ops released back in 2010 and will feature the series trademark fast-paced multiplayer as well as the always-popular Zombies mode.

To help you get a competitive edge, and boost your K/D ratio, we've put together our top picks for the best controllers for the Xbox One and PlayStation 4, from budget picks to premium options.

First things first, there’s no point grabbing a new controller to help you dominate in Black Ops Cold War without getting yourself a copy of the game first. 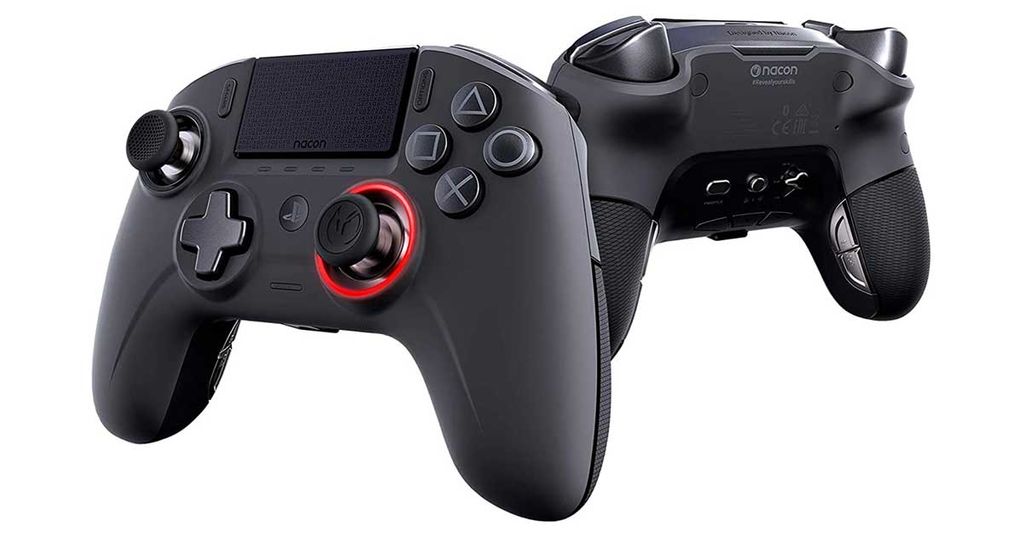 The Nacon Revolution Ultimate Pro might have a slightly silly name but this suped-up PS4 controller is no joke.

Control is the name of the game here with everything from the length of the thumbsticks to the weight of the controller itself being fully customisable. Even the four buttons on the back can be individually mapped, perfect for aiming down the sights or firing off burst rounds at lightning speeds.

The sticks are also offset, similar to an Xbox controller, which is handy if Sony’s traditional stick layout isn’t to your taste. 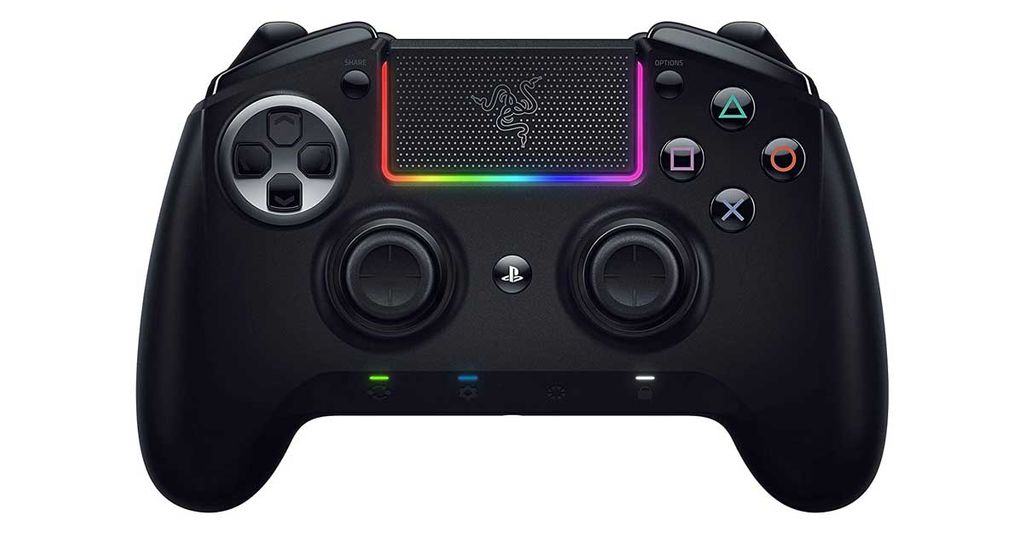 Razer Raiju Ultimate really does live up to its name, this PS4 controller will help you to take your Call of Duty skills up a level.

Offering just about every feature under the sun the Razer Raiju has interchangeable thumbsticks (plus a swappable D-pad), as well as a quick control panel for more advanced customisation via the Razer app.

Plus, the togglable hair-trigger mode, which significantly increases sensitivity, will give you the competitive advantage you need to top the leaderboard game after game.

It’s certainly pricey, but if you want to give yourself every advantage possible then this controller is a must. 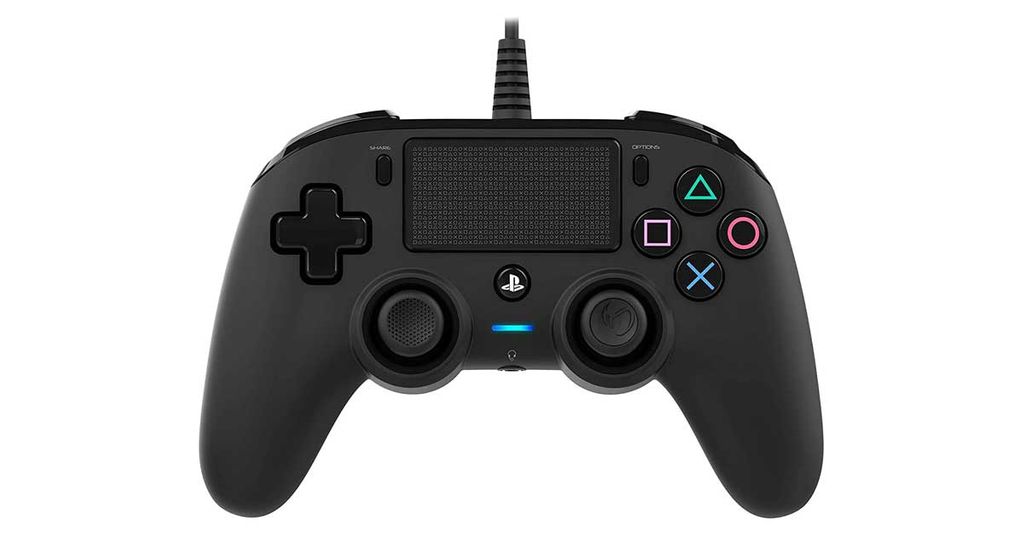 The Nacon Compact controller may be a no-frills option, but it has its advantages. For starters, it does feature a headphone jack at the bottom of the controller, which many budget alternatives lack.

While this is a wired controller some players actually prefer this as it can give you a tactical advantage due to reduced input lag - some pro players only play on wired pads for this very reason.

If you’re after a new controller for Black Ops Cold War and budget is the top concern then you really can’t go wrong with this pick. 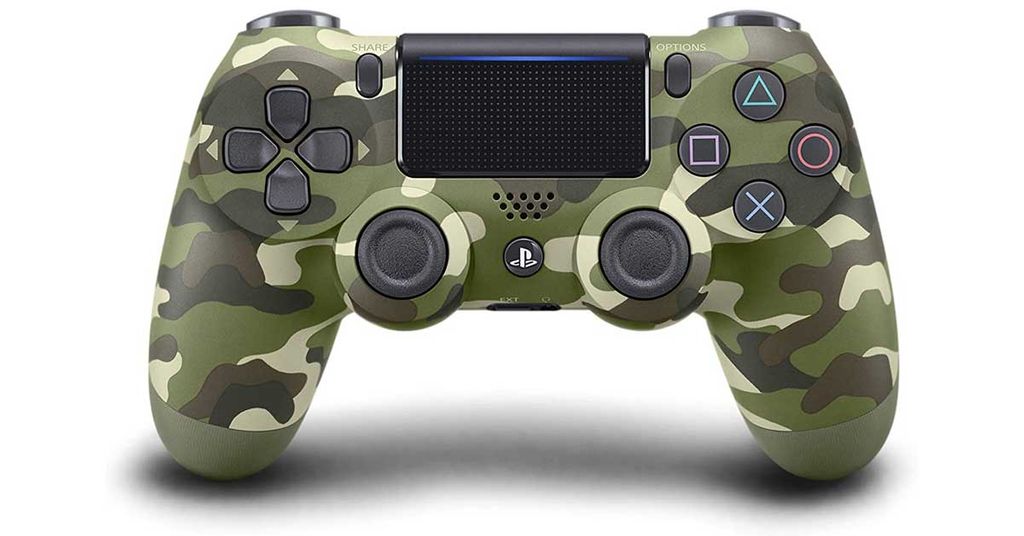 If you simply won’t settle for anything but an official controller then Sony makes the decision really easy for you, as the PS4 only has one: The DualShock 4.

It’s certainly not a bad controller now that Sony has refreshed it a couple of times and fixed teething issues such as the peeling rubber on the thumbsticks or the constantly sticking touchpad.

The controller is available in a variety of colours and styles, and while none will give you an extra advantage online, we do think the camo colour seems appropriate for Black Ops Cold War. 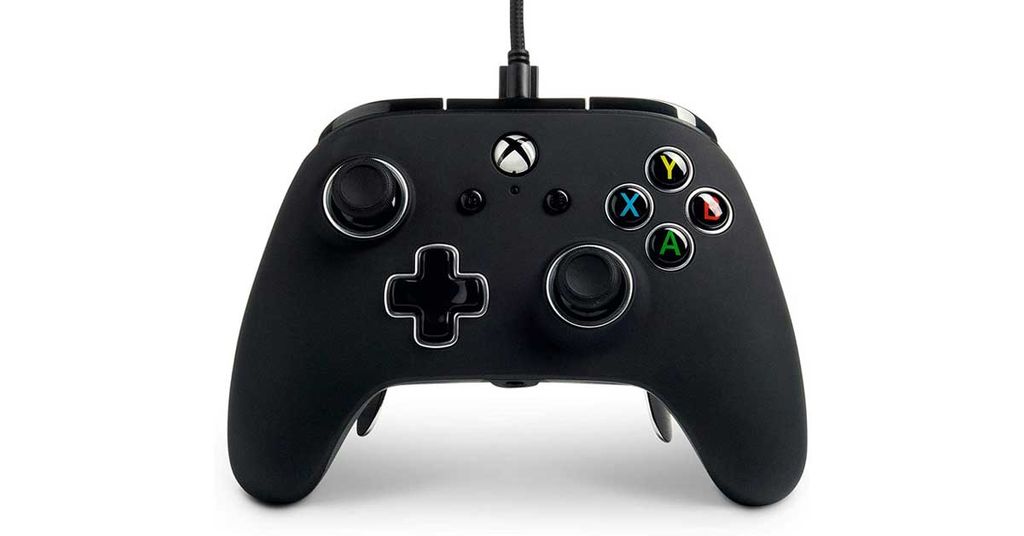 The PowerA Fusion Pro is a great controller option if you’re looking for a competitive edge without breaking the bank.

The wired connection might seem like a turnoff at first, but when you consider it’ll reduce input latency it could be the difference between that round winning kill and defeat.

The four mappable paddles on the back, plus the magnetic impulse triggers are other features that help make this officially-licensed controller stand out from the crowd. 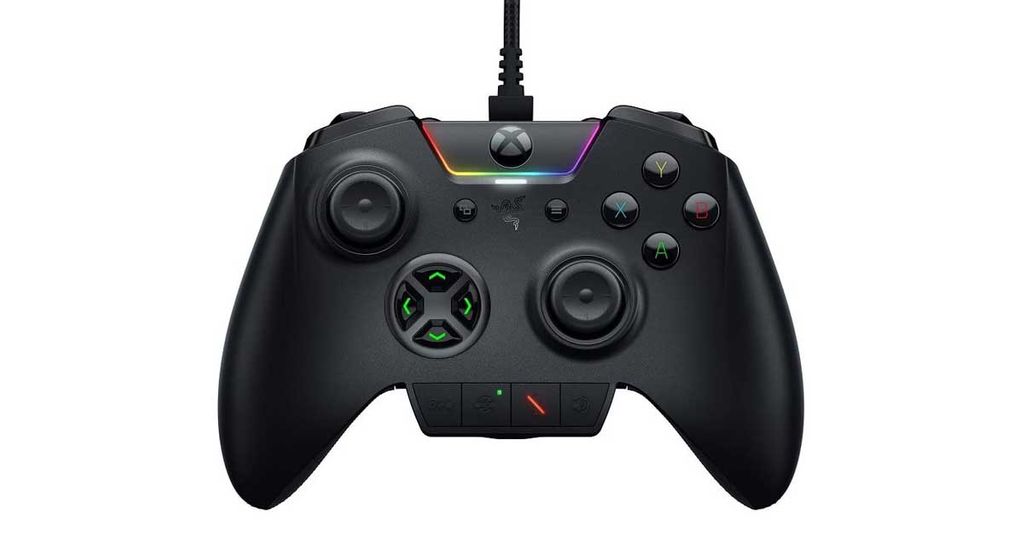 If you find clicking in the thumbsticks for melee kills finicky or using the face buttons to go prone is too cumbersome, then you’ll be pleased to know that the Razer Wolverine Ultimate offers six additional remappable buttons - 2 multi-function bumpers and four multi-function triggers.

The quick control panel allows for remapping on the fly, ideal for switching things up when changing loadout, plus the interchangeable thumbsticks and D-pad mean you have complete control over nearly every aspect of this controller.

The programmable lighting effects are pretty awesome as well, plus this controller is already confirmed to work with the Xbox Series X so it’s an investment worth making. 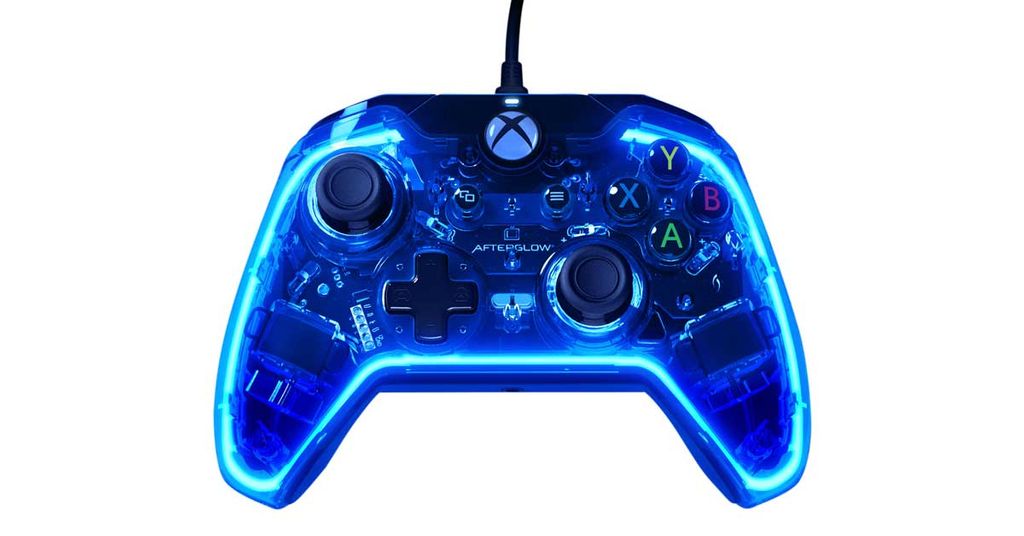 Considering its budget-friendly price the PDP Afterglow is a surprisingly slick controller. It features Prismatic LED lighting that can be set to your favourite colour.

While it’s lacking in the features that more pricey controllers will give you, such as extra buttons or paddles, it does have an audio jack for your headset and the wired connection will help reduce input lag.

It’s an officially-licensed Xbox product as well, which should give you peace of mind that it’ll last you through hundreds of hours of frantic COD multiplayer. 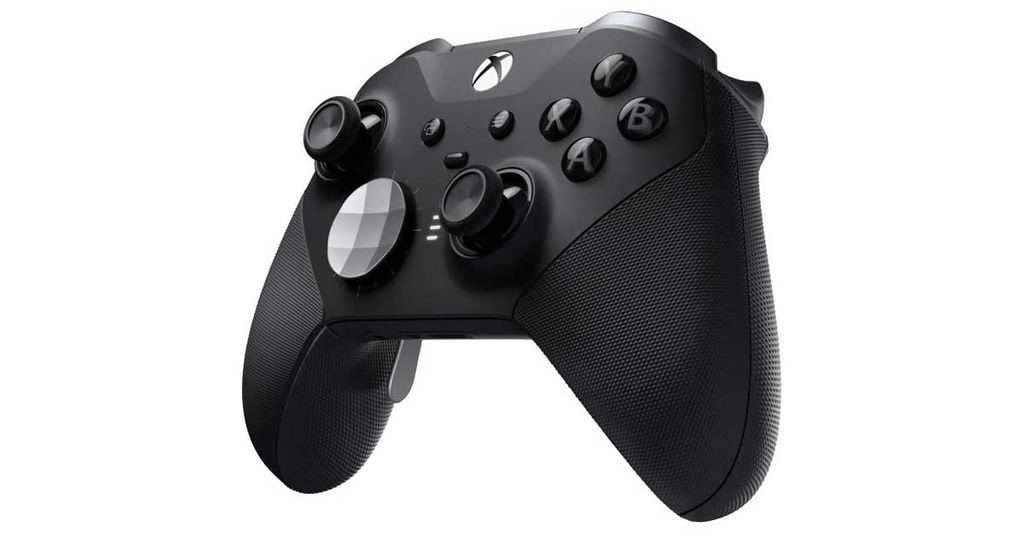 The Xbox Elite controller has been topping best Xbox controller list for years, and the Series 2 model is even better with less-flaky rubber and some production kinks ironed out. There’s a reason that finding this controller in-stock can at times be a challenge because it’s a really excellent piece of kit.

From the adjustable-tension thumbsticks for smoother aiming, the mappable back paddles for button customisation and the hair-trigger locks for faster firing, you’ll have a tactical advantage in just about every situation.

This controller can be tricky to get hold of due to its popularity, so snap it up while you have the chance.