Wattson may be next on the list for an heirloom set.

The eagle-eyed folks at @TitanfallBlog look to have spotted a potential heirloom for Wattson.

It looks like Respawn Entertainment is looking to add an heirloom set for every character in the game.

An insider has recently hinted that Wattson will be getting an heirloom set in the upcoming seasons.

Cosmetics and collectables have become a significant part of Apex Legends.

Heirlooms are particularly sought after by players as they cannot be crafted.

They can only be obtained by opening a lot of Apex Crates.

This means the reveal of a new heirloom is significant news in the Apex Legends community.

Well, an insider has revealed that Wattson may be receiving an heirloom set in the upcoming seasons. 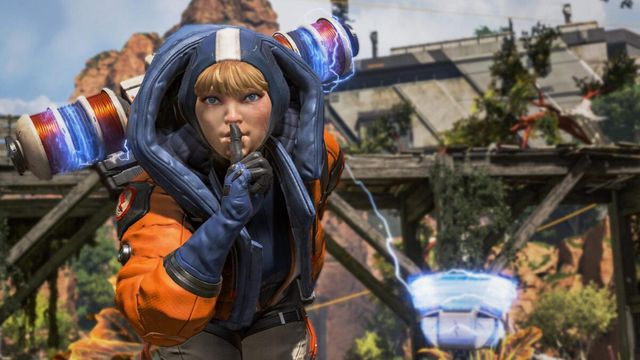 It's obvious he's hinting that the next recipient of an heirloom could be Wattson.

Despite the hint, there has been no information surrounding what this heirloom could be.

Wattson could be set to join the growing list of characters with unique heirlooms.

Of course, this information is all subject to change and should be taken with a pinch of salt.

There has been no confirmation from Respawn themselves that Wattson will be receiving an heirloom as of yet.

You can check out our latest Apex Legends article here.