Fortnite loves a secret change and patch v14.00 seems to have added quite a few.

Once upon a time, Epic used to reveal the full patch notes to the community, but no leave it the dataminers to figure out what's new.

While they do a great job of getting that done, most of the time, some things can easily slip through.

One of those is the Reboot Van, which received a significant change.

@hzjoetv noticed that the cooldown on Reboot Vans has been significantly reduced. 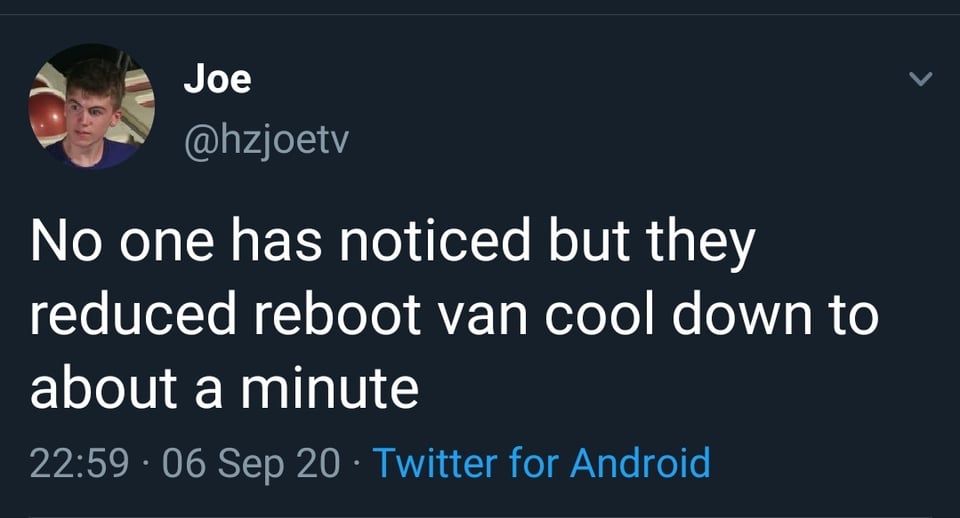 Instead of being a long and drawn out 120 seconds, it has been reduced to 60 seconds.

First introduced during Season 8, the Reboot Van allows players to bring eliminated teammates back into the game through Reboot Cards (which automatically drops when you get eliminated).

This is a huge buff as players no longer need to stay in one spot for an extended period of time. Less time in one location means a higher chance of surviving.

But it's important to note that Epic removed the Reboot Vans at the Authority and Fortilla, which was pointed out by one user, meaning there are fewer places to try and get your allies back on to the field. 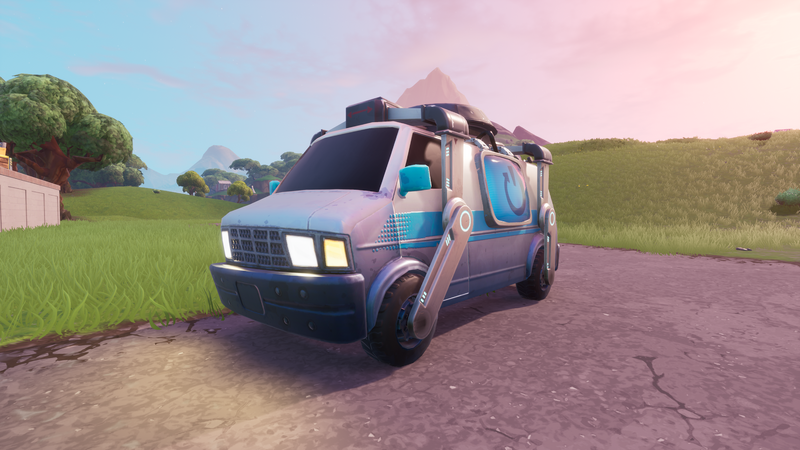 REWIND: The reboot time has been reduced from 120 to 60 seconds!

If the storm moves towards the centre of the south-east, you may be in trouble.

Reboot Vans will alert players in the feed when a player is rebooted, meaning you're open to being collapsed on. Rebooted players also come back with bad loot.

Usually, players will forgo the extended period on the van by picking up the Reboot Card once a player is ready to be rebooted.

It's likely Epic felt Reboot Vans were being underutilised in the recent meta and are trying to encourage teammates to use them more; especially in solo queue.

Patch v14.10 is due to arrive this week, we're sure more secret updates will arrive with it.