The in-game event was a great way of conducting the title's official reveal.

It's fair to say fans have very high expectations for the next Call of Duty.

Well, according to Dr Disrespect this could be one of the best COD's we have ever seen.

The Cold War is an era of history that not many games have tackled or explored.

However, it does beg the question, how good will Cold War be?

Well, according to Dr Disrespect it has the potential to be the best ever. 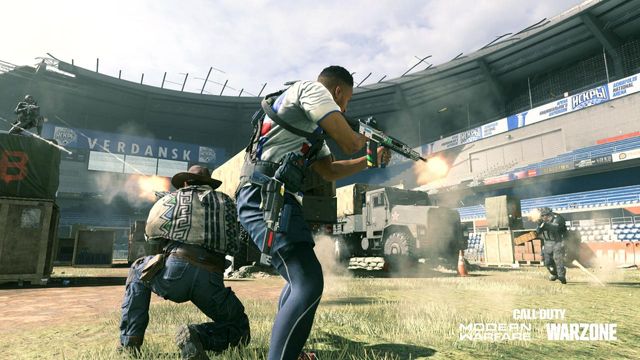 Whilst streaming the two-time stated that he thinks Cold War could be better than Black Ops 2.

On top of this, he revealed he has seen some private gameplay of the title.

Based on this he has proposed that Cold War has the potential to compete with some of the best Call of Duty titles released.

The game's multiplayer mode will be a significant factor in determining its success.

The multiplayer reveal is scheduled for September 9th and fans are counting down the days.

With so much success with Warzone and Modern Warfare, the title has a lot to live up to.

We'll just have to wait and see what the multiplayer has in store for us.

You can check out all the latest Cold War news here.