Together, we will slátra our enemies.

As soon as Apex Legends launched, I immediately gravitated to the Nordic hunter with x-ray vision and expert tracking skills.

Who else would I pick? The clunky robot? The war-crimes-apologist? No, Bloodhound was the only one for me.

Here's why the technological tracker is still my go-to pick when jumping into King's Canyon or World's Edge.

"How many Legends could single-handedly take down a huge monster with nothing more than a Charge Rifle?"

If you haven't seen it yet, Bloodhound's 20-minute Tales From The Outlands is a Beowulfian epic saga of honour, tradition, and revenge.

How many Legends could single-handedly take down a huge monster with nothing more than a Charge Rifle? If there are, I'll simply ask you for proof.

The fact that Bloodhound's "The Old Ways" short was a lengthy 20 minutes helps them feel like a more rounded and complete character than, for example, Loba or Crypto - who each had a couple of minutes in the spotlight - but you can't hold that against them.

Realistically, their "origin story" is rivalled only by Wraith's, and the fact that you can't predict where Bloodhound's story will head in coming seasons only makes it more exciting.

Well-developed characters are a rarity in the Battle Royale genre - Peely in Fortnite barely stands up to even the newest legends - and Bloodhound represents the efforts that Respawn go to in order to make Apex Legends something different.

As the seasons have gone on, we've had Season Quests introduced, which further show our legends' personalities - to the benefit of all of them.

Players can also piece together bits of lore about the Titanfall series, which is set in the same universe and shares some characters (including Bloodhound, who was originally designed for the second instalment), which gives the feeling that these games are part of a bigger world.

Characters have motivations based on their upbringings, certain Legends are friends or practically family - others hate each other of course.

Bloodhound noticeably stays out of the drama and conflict between the Legends, only adding their input when absolutely necessary. They aren't rash or prone to outbursts, but measured and wise.

Their calm demeanour puts everything in perspective and that's why players often see the world through Bloodhound's masked eyes.

Maybe it's just a penchant for those Norse vibes, but Bloodhound - along with their trusty raven - is the only Legend officially confirmed to have won the Apex Games, and they've done so three times.

The Abilities - And The Season 6 Buff 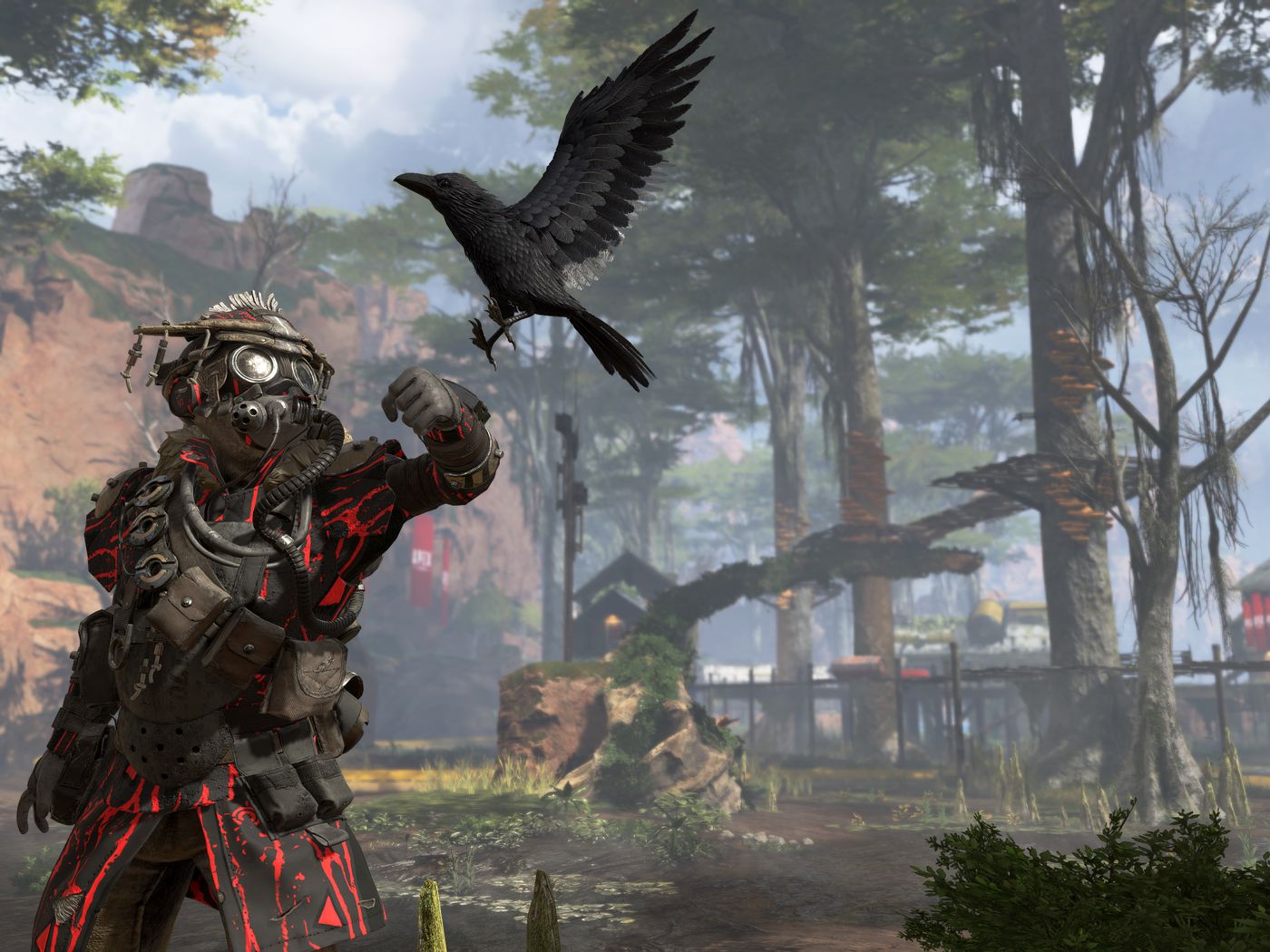 When it comes to dropping into the battle royale game as a playable character, Bloodhound is no slouch either.

Their Eye of the Allfather scans will alert teammates to nearby enemies, allowing you to carefully reposition for the best attack.

Plus, when you really need to get some kills, use their Ultimate ability Beast of the Hunt as a permanent digital threat and speed boost, so grab your weapon of choice and start shredding.

Their Passive can come in useful to understand if an area might have opponents camping, but it's mostly the combination of Bloodhound's Tactical and Ultimate abilities that make them a fearsome legend.

Their abilities have always had some level of synergy, but Season 6 allows Bloodhound to ping their Tactical Ability every six seconds while using their Ultimate.

Every six seconds. Bloodhound could be one of the scariest legends to see running at you in Season 6, with those smoking red eyes and a Volt trained at your head.

Not only that, but as a Recon character Bloodhound can now access Recon Beacons which were limited to only Pathfinder before now.

These changes arguably mean Bloodhound replaces Pathfinder in the top tier of legends, and expect to see a lot more of them in competitive play. 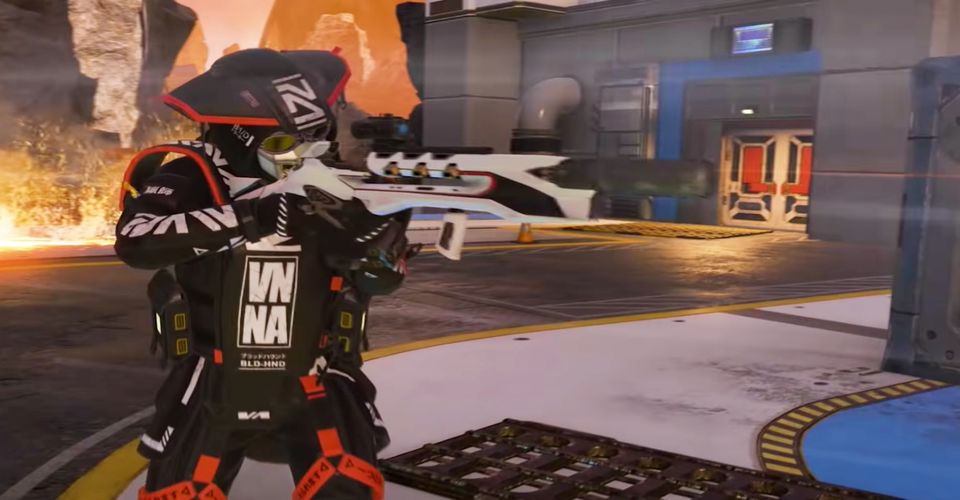 However, it's not just about how good a character is. I stuck with Bloodhound through the "average seasons" where they didn't offer a lot to teams, and weren't a popular pick.

But it pays off with the cosmetic items you can flex while waiting in the lobby or diving through the air at the start of a match.

You want an armoured Plague Doctor get-up? Bloodhound's got you covered. Streetwear? Season 6's Battle Pass is offering a fire Bloodhound skin if you reach level 50.

It's no wonder merchants watching the Apex Games sell Bloodhound masks as merch - we want this streetwear to hit online stores as soon as possible!

Combine the cool cosmetics with some of the most iconic voice lines in the game (if you don't mind constant chatter about slátra and the Allfather, that is), Bloodhound is an OG Apex icon.

They even have their own challenge area on the map, for goodness sake! Drop inside the northwesterly mountain on World's Edge to be surrounded by giant raven statues. Fight off a horde of stalkers to access some fine loot, and then zip out to take your chances with real players.

Unfortunately, Bloodhound's buff in Season 6 means that a lot of people will be sick of fighting them - or sick of having random teammates pick them when you're in third spot.

But it's well-deserved. Bloodhound has finally come into their own and lived up to the potential that their deep lore suggests.

Season 6 is the season of the Allfather, but there's a lot more to come from our felagi fighter.