Let's check out the changes coming to Apex Legends in the latest patch.

Apex Legends' Season 6 made a number of significant changes to the way armour works in-game.

All armour became Evo Armour and all armour values were reduced by 25HP.

Respawn have been tracking the way this update has impacted the game and have decided to make some changes.

For starters, all armour is still going to remain as Evo armour, this is not changing.

However, Respawn has opted to revert the armour reduction change made by Season 6.

It's great to see that Respawn is willing to revert unsuccessful changes.

A lot of developers will often refuse to acknowledge their mistakes.

Respawn confirmed the armour reduction change was an experimental update in the first place.

However, they also stated that their will to take risks is how they continue to improve the gameplay experience. 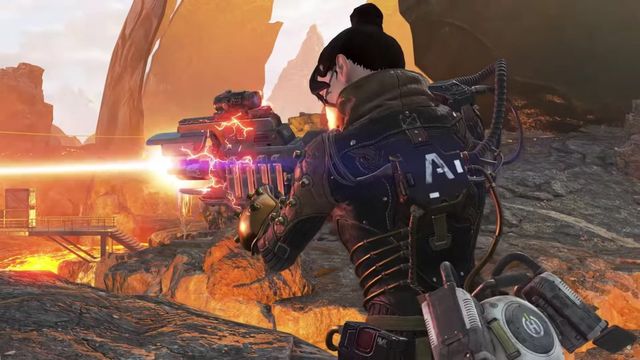 Check out the latest changes to the game below: