Apex Legends Season 6: This Bug Has Rendered The Game "Unplayable"

You can't see me.

Apex Legends players have been complaining about a few bugs that ruin their game recently, but this one really needs to be patched asap!

While Loba saw a dramatic decrease in use after her Burglar's Best Friend bracelet-teleport fails to work a lot of the time, this bug isn't limited to any particular legend.

This player's UI kept disappearing, which is an incredibly odd bug, and honestly ruins all the fun.

SADFACE.JPEG: This glitch is not going down well with the community

This bug is particularly strange, as it seems to occur randomly in games.

A number of players notice their UI disappearing when dropping into the game, but one Reddit user had an extreme experience.

In the middle of a match, u/Zerk_Daniels found their UI dropping in and out randomly.

They couldn't see their weapons, if they needed to reload - and they couldn't even ping anything to communicate with their teammates! 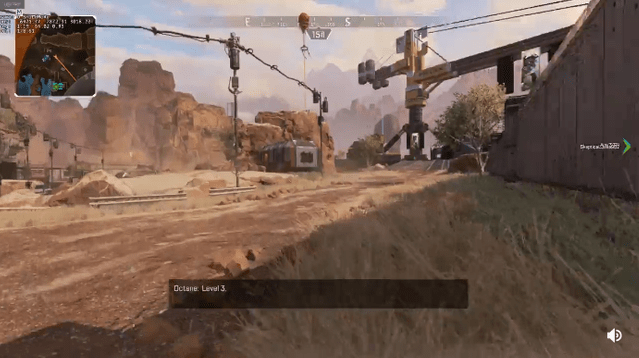 The player in question posted a video of the issue, as well as an in-depth description of everything they could and couldn't do:

"This bug came up in the last couple of games. It makes the game literally unplayable because it happens most of the time now although it seems to happen much more on kings canyon than worlds edge.

"What isn´t included in the video is that you also can´t ping, because you can´t see where, your health doesn´t show, you can´t see if you´re jumpmaster, text chat is invisible and also your inventory and healing wheel don´t show up making it impossible to know any useful information you need in the game.

"It seems like the bug came up with the launch on season 6 and really ruins the fun for me and other people that experience the same problem. I already tried to repair the game and also reinstalling it didn´t fix my problem [sic]."

However, it is worth noticing that their FPS counter and mini-map were unaffected - which only serves to make this stranger! 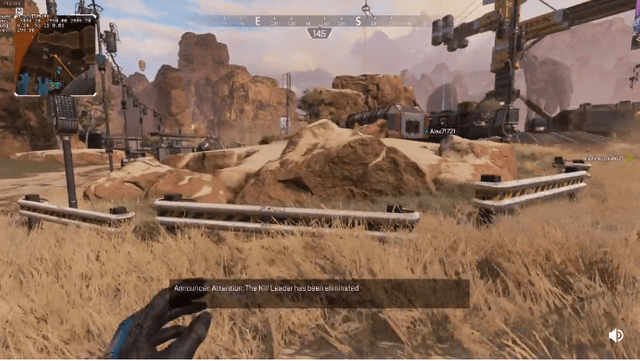 The biggest issues come with communication - without pings or text chat, you have no way of communicating with your team other than voice chat, which not all players are comfortable using, or they may not have a mic or be able to talk right now.

However, this player was also unable to see their health bar, inventory, or healing wheel - meaning they can't reliably participate in any fights!

However, it's impossible to tell what causes the bug - although the user mentioned that turning off all their launch options reduced how often the bug occurred.

We hope Respawn notices and fixes this bug as soon as possible so that we can jump into our Apex fights without fear of going in blind!