Dying for this new mode?

In a surprise twist, zombies are coming to Warzone Season 6!

With Black Ops Cold War on the horizon, this could be the final season and segway over to the new map.

There are so many rumours and theories floating about that it's all become a bit muddled up. However, we're here to round up all of the information

Here's what we know about the Zombies mode in Warzone.

The mode involves players coming back from the dead as zombies instead of coming to the gulag.

Check out the Call of Duty blog's description of the mode:

"When a player is killed, they drop a syringe that shows up on the map. Collect two of these Syringes as a Zombie and you'll parachute back in with your loadout on your Squad for a second chance! The last squad standing with a surviving Operator wins… even if the rest of the squad has turned undead."

Don't Miss Out: Black Ops Cold War - Get £15 Cashback When You Pre-order With This Massive Deal!

With Season 6 now underway, users are datamining files and uncovering more about the Zombies crossover coming to Warzone. 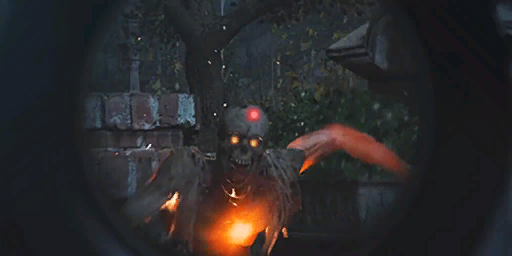 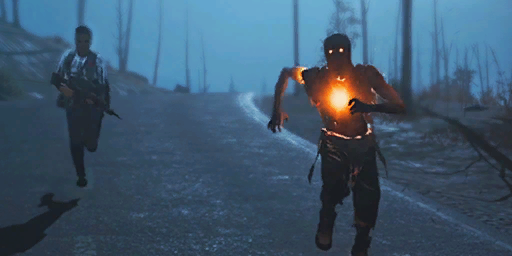 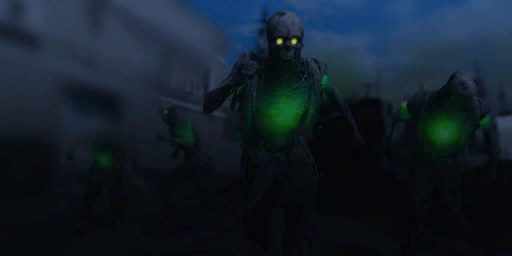 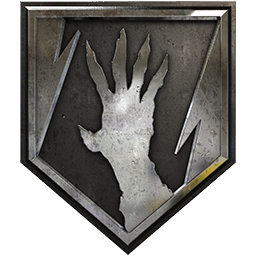 Allegedly, the Zombies mode is set on the night time version of the Verdansk map. Potentially meaning that the Night Fall mode isn't its own mode, but rather a setting for the Zombie mode.

The new mode is called 'Zombie Royale - be the last team with a human alive to win. Players turn into zombies on death, but can become human again by consuming fallen players hearts.

This is very similar to the Infection mode in past Call of Duty games and the Pandemic mode in Black Ops 4's Blackout.

The Gaming Revolution theorises that the gas is the cause of the zombie outbreak.

Zombie Royal announcer files have also been found within the game and they give us a clearer idea of what to expect.

Here's what we know about the mode based on these audio files:

There is also a Hell Hound execution in the Modern Warfare game files that could be added to the game.

There's reportedly an easter egg in the mode, but the details aren't clear on what it is or what it's for.

"Charlie Alpha 1-2, they're all dead, only they're not dead. Oh God, what have done? You have destroyed the samples, enter the correction code that will sterilise all the labs, just remember...AHHHHHHH."

"This is station Charlie Alpha 1-2, we're under attack by some crazed deformed assailants, we lost (Wallcroft?) to one of them."

Charlie Alph 1-2 here, hurts, he was dead, we were sure he was dead...but he got up, he killed (Santoz?) and (Kerny?) before we could take him down. Headshots seem to be the one sure way."

The names are not clear.

This has been further confirmed by @xXNanikosXx who has posted coding that reads 'dx_bra_wopr_zombie_easter_egg_sterilization_commencing_10'.

This is an audio clip which says “correction code received sample stations being sterilized”.

Multiple locations have also been mentioned such as:

Is It Related To Black Ops Cold War?

We know, thanks to @_TomHenderson_, that there are at least two events still to come in Warzone that is related to the new Call of Duty title.

He believes that the Zombies event and Nuke event are the two points of focus.

Imran Zakhaev is supposedly at the heart of the destruction by using the Dam to charge the Bunker 10 nuke.

Theories have said that both the Zombies event and Nuke event will trigger the transition to Black Ops Cold War Warzone.

The two could be very closely linked if you follow the storyline of Warzone.

The Armistice is engaging in a conflict over a chemical weapon which hasn't been resolved yet. Players are also fighting over the limited means of escape, while Al-Qatala has smuggled a nuclear weapon into Verdansk.

It could be that in Season 6 the gas consumes the players, turning them into Zombies. In order to stop the outbreak, the nuke is launched to wipe out the map and all of the zombies; which starts the transition to the next map.

One of the shacks in Warzone references element 115 and could be tied to the Cold War's storyline. Whether that continues on from the past storylines or not is unknown.

It's also a great stage to reveal the Zombies mode for Black Ops Cold War.

Tom has also said that the timeframe for this is four to six weeks, putting it in the middle of the Black Ops Cold War beta.

There are lots of references to zombies within the game, ranging from weapon charms to subtle nods throughout Verdansk.

There was a zombies mode originally intended for Modern Warfare as well as a Spec Ops PvPvZ mode.

According to @ModernWarzone, there are multiple references to zombies in Warzone - specifically Zombies In Spaceland.

It's looking very likely this mode will go ahead.