A crossover between the Modern Warfare and Black Ops universe will be taking place in Black Ops Cold War.

In a new Ray Tracing preview trailer, it was revealed Burger Town will make an appearance in the Black Ops universe.

Let's check all the details for this upcoming crossover.

What Is Burger Town?

Burger Town is a fast food restaurant from the Modern Warfare universe.

It makes an appearance in the following games:

The logo of the restaurant is also available as a weapon accessory in Call of Duty: Infinite Warfare.

How Was The Crossover Revealed?

The trailer was made in conjunction with Nvidia.

Check out a picture of Burger Town's appearance below: 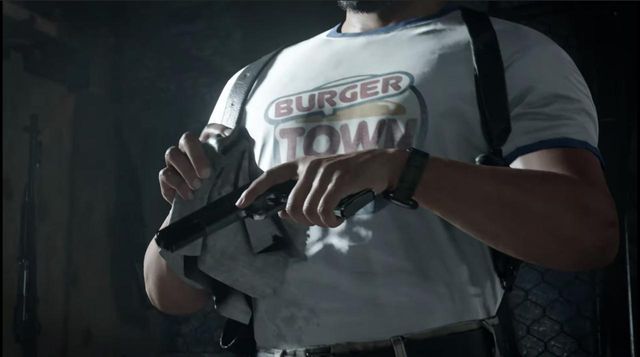 Why Is This Crossover Significant?

The appearance of Burger Town in the Black Ops Cold War trailer may seem insignificant at first glance.

However, players have begun asking questions about Modern Warfare and Black Ops' timelines.

Before now each was thought to have it's own universe and timeline.

The appearance of Burger Town in Black Ops Cold War has left players speculating on whether the two could be linked.

Of course, this all should be taken with a pinch of salt as we have had no confirmation this is the case.

This may be a simple crossover or minor easter egg for players to pick up on.

However, based on the Call of Duty's recent use of Easter eggs, we can't afford to ignore any clues.