Another Call of Duty Alpha?

It's no secret that the Black Ops Cold War Alpha exists, at some point, it was believed to be called 'The Red Door'.

This codename was an effort to fend of information-hungry leakers, but it didn't stop them from finding out what they needed to know including information about the full game itself.

Black Ops Cold War was revealed only recently and there could be a playable Alpha is coming to the public, even though a beta is less than a month away.

This Alpha is a chance for players to experience what select streamers and influencers got a taste of last week.

This opportunity will run until the 20th September 2020 at 6pm BST. 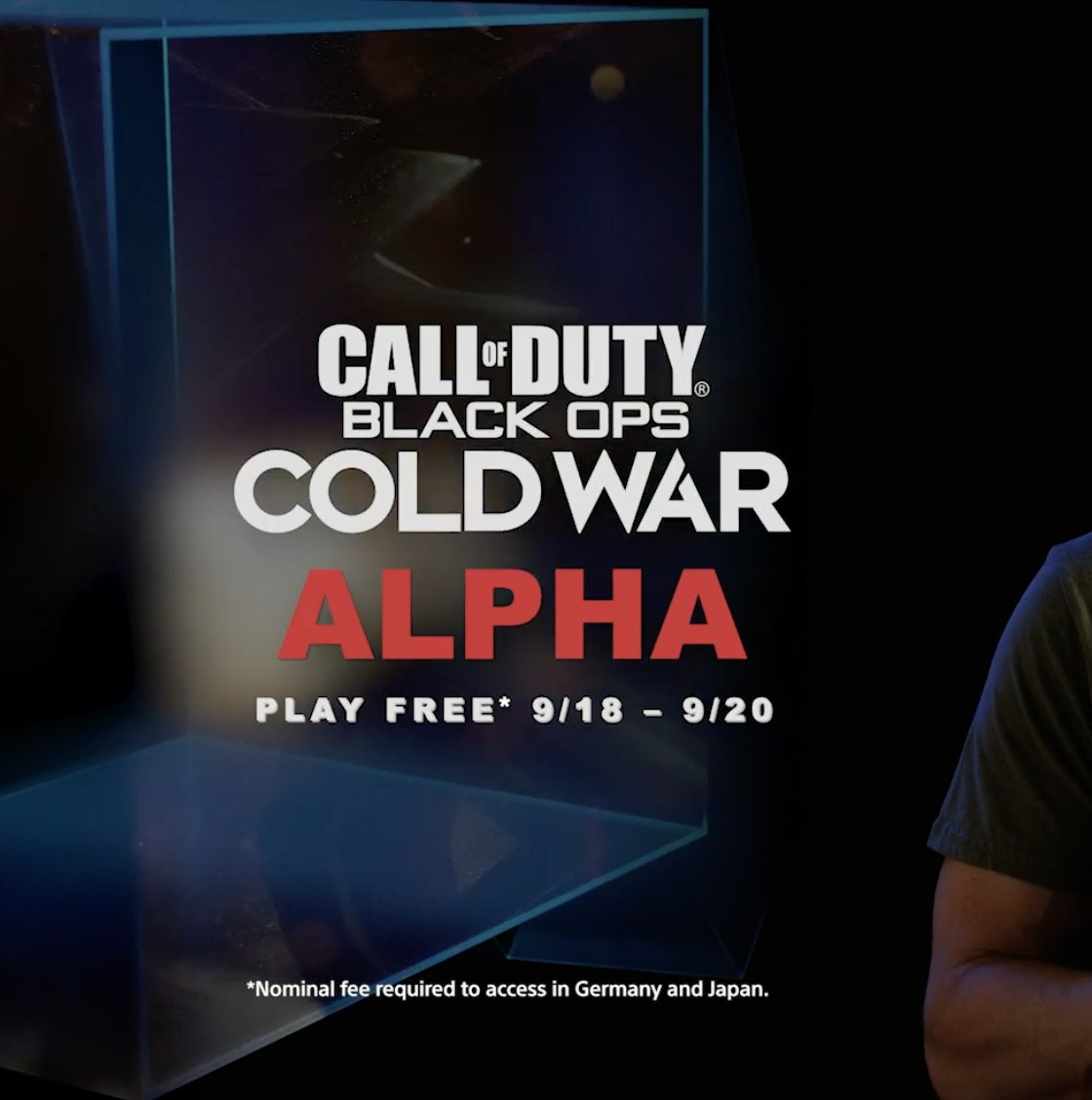 To download the Alpha, you will need to be a PlayStation 4 owner and you do not have to have an active PlayStation Plus membership.

On your PS4 go to the PSN store, head to free and then free to play. 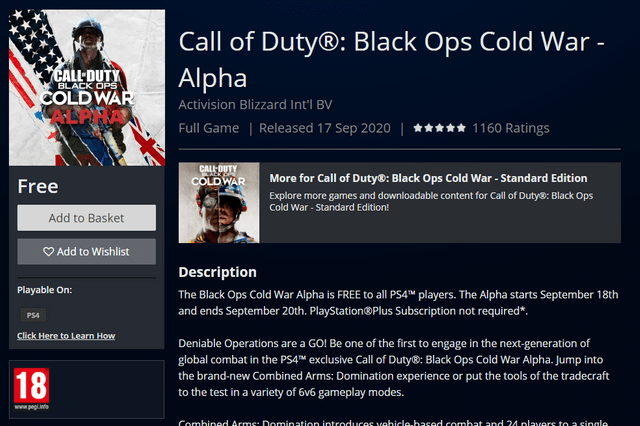 Pre-loading the game will become available on the 17th September at 4pm BST! 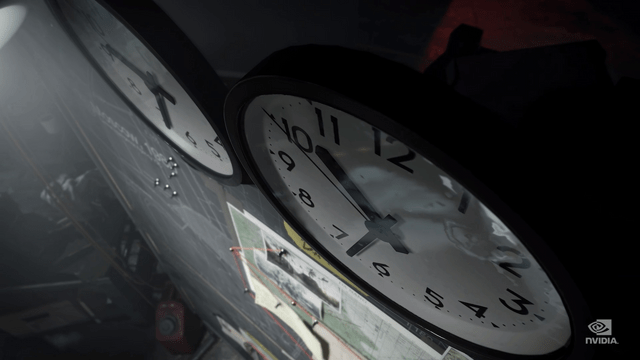 You do not need to pre-order the game or pay for the Alpha. But, you will need a PlayStation Plus subscription in Germany and Japan.

The Black Ops Cold War Alpha will be roughly 25GB in size.

What's Included In The Alpha?

The Alpha should include all of the features, weapons, modes, maps and everything else that was revealed at the multiplayer reveal.

Here's what should be included in the Alpha:

More details will be revealed today.

Those that participate in the Black Ops Cold War Alpha will earn the 'Under Fire' animated player card in Modern Warfare and Warzone. 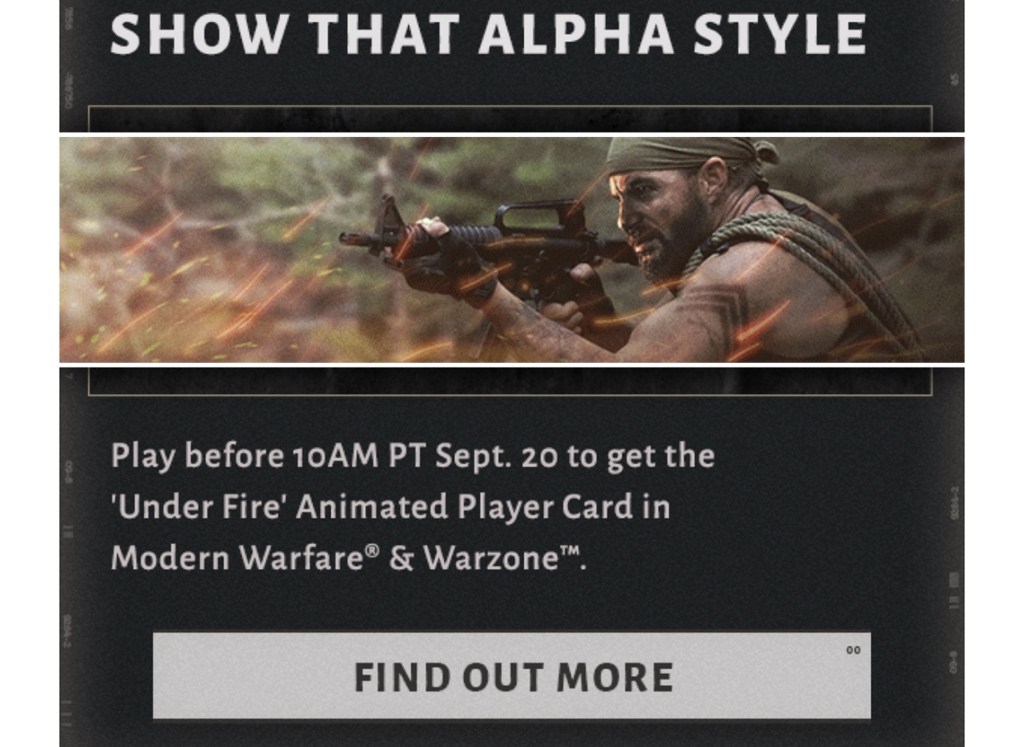