With several endings, the Black Ops timeline could be changing massively.

After Raven Software’s Dan Vondrak revealed that the campaign for Call of Duty: Black Ops Cold War will have multiple endings, which are determined by the in-game choices of the player, there is a chance that the Black Ops timeline could look extremely different upon the conclusion of the new single-player experience.

With the ability to influence the ending of the campaign from making particular decisions, there are three potential directions the campaign could go.

We’re going to delve deeper into this theory and attempt to predict where the Black Ops timeline could be heading after Cold War.

The Black Ops Cold War campaign is a direct sequel to the first Black Ops game, so the possibility of the ending leading towards the events that take place during the Black Ops 2 campaign is high.

Theoretically, the Cold War campaign could end with the discovery of Perseus, ultimately preventing the Soviets from getting their hands on any North American intelligence.

The beginning of the Black Ops 2 campaign starts in 1986 with Mason retired from active duty, before being roped back in to search for Frank Woods, who has disappeared in Cuando Cubango.

If this particular ending leads to Mason living in Alaska with his son, the Black Ops timeline will remain unchanged. 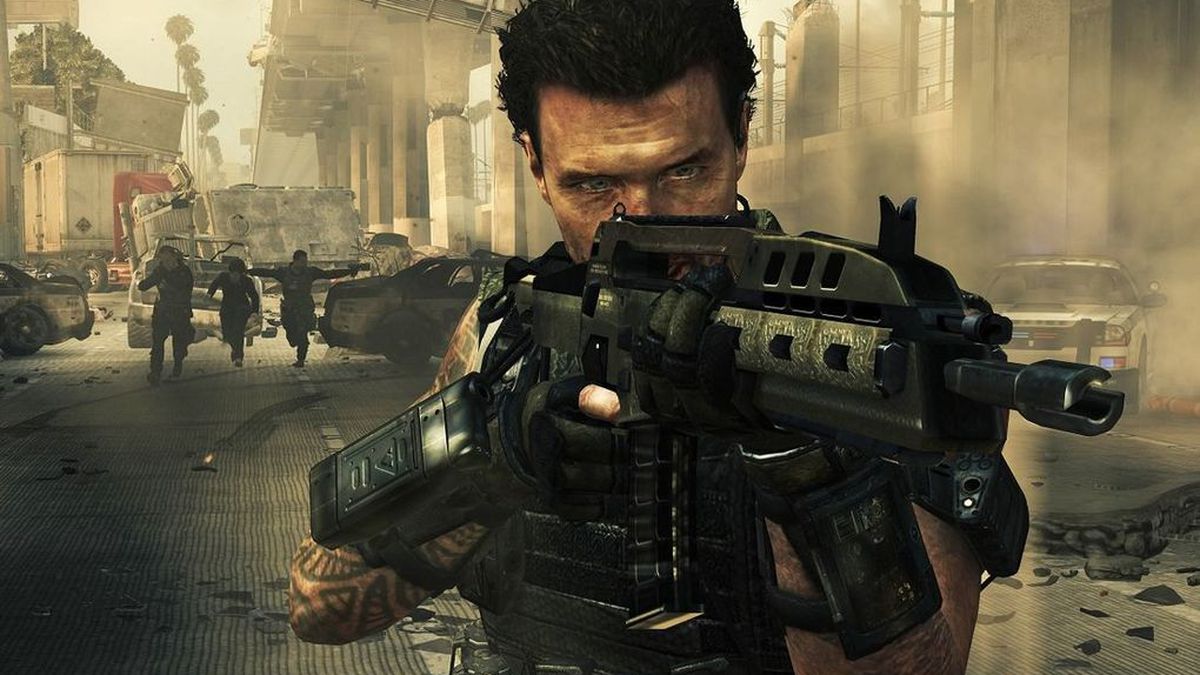 The possibility of Treyarch including an ending to allow a potential reboot of Black Ops 2 is high, especially with Infinity Ward rebooting Modern Warfare with an entirely different storyline.

This ending can lead to a wealth of new storylines, including one particular scenario which could drastically change the Black Ops storyline.

Picture this, the CIA operatives fail to capture Perseus, but the Soviet agent still manages to infiltrate the North American intelligence and send the intel back to the Soviets.

The Soviets then build what the Americans have been working on, creating a nuclear device which the Soviets eventually drop onto North American soil; sparking a nuclear war.

This angle would open up the potential of a Black Ops game, that's set further into the future, with the world still engrossed in conflict over what happened on that fateful day.

With guerrilla warfare the new normal and with several people trying to make their moves on the international stage, the rebooted campaign could focus on the resurgence of North America after it was crippled by the Soviets in the 1980s.

This theory is the most outlandish of the three, but imagine playing a Call of Duty title from the perspective of the opposition.

Rather than players doing battle with the Russians, they’re playing as the Russians; attempting to conquer the world following the events from the Black Ops Cold War ending.

Like the second theory, Perseus successfully completes his mission, winning the war for the Soviets and defeating the Americans with a cataclysmic nuclear weapon. Players can experience the build-up to the detonation of the explosion, maybe even invade North American soil to spread its communist message across the west.

Not only would it completely change the course of the Black Ops timeline, but it would also be an all-new campaign experience filled with many controversial moments that will go down in the history of the Call of Duty franchise.