Black Ops Cold War: 5 Things We Want To See From The Multiplayer Reveal

Here's some of the things we want to see revealed on September 9th.

After we got our first look at Call of Duty: Black Ops Cold War during an in-game event in Warzone, thoughts quickly turned towards the multiplayer for the game and what is going to be included when the game releases on November 13th.

Before the release, a multiplayer reveal will take place on September 9th, revealing details on what Call of Duty fans can expect from Black Ops Cold War once it is available to play.

Here are five things that we would love to see announced during the reveal. MEDAL OF HONOR: Which prestige did you get?

One of the glaring omissions from Modern Warfare was the lack of a prestige system, a staple of the previous Call of Duty titles.

Rather than opting for a seasonal levelling system that resets at the beginning of a new season, the return of a prestige system would greatly appeal to those wanting more of a long-term grind through the ranks.

Black Ops 3 was the perfect example of the prestige system. Players worked their way through to the tenth prestige before reaching Master Prestige where they could continue to progress all the way to level 1000!

While rumours have circulated that there is no prestige mode, we're hoping Treyarch have done a u-turn and are considering putting it back in. 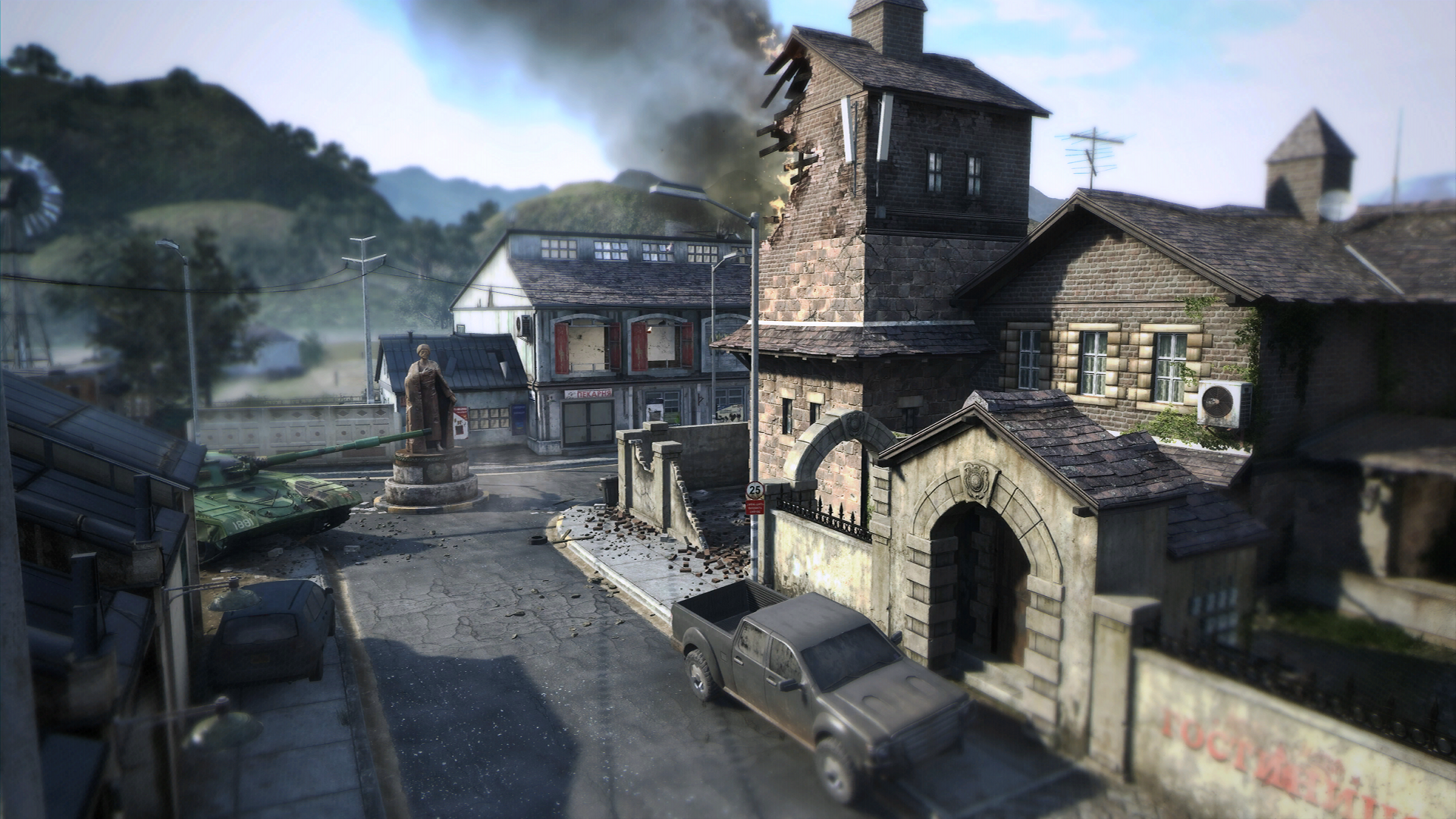 THE BREAD AND BUTTER OF COD: Standoff was a classic map layout for multiplayer

Map design has been a hot topic of conversation since the release of Modern Warfare, with some players calling the multiplayer maps from the 2019 reboot some of the worst maps ever seen in a Call of Duty game.

This is partly due to the unique design philosophy Infinity Ward opted for, scrapping the idea of three-lane maps in favour of maps with no real structure.

Good maps are key for a successful Call of Duty multiplayer title, and with Treyarch being behind some of the most iconic maps in the history of the franchise, we may get a sneak peek at what they’ve been working on for Black Ops Cold War.

Word on the street is that most maps follow the classic three-lane map structure. If so, we've got some great maps in-store for us, but hopefully, Treyarch can employ their own artistic flair to differentiate them all. 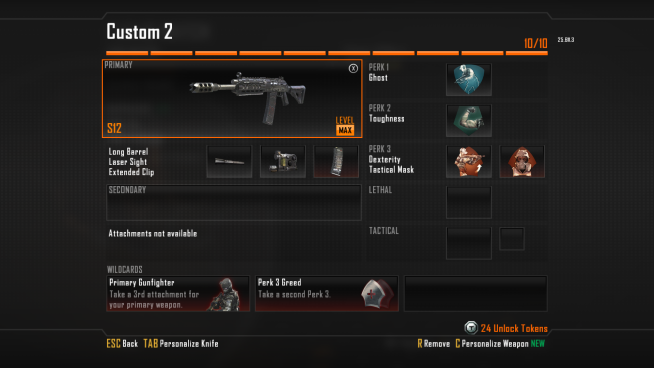 SIMPLE CLASSES: What was your favourite Black Ops 2 Class?

Modern Warfare drastically changed the way we select our loadouts before jumping into the action.

The Gunsmith unleashed millions of different attachment combinations to suit all styles of play but with so many variations, it was difficult to determine which were the very best attachments to be using.

It is likely that we will get more details on class creation during the reveal and as pioneers of the popular 'Pick 10' selection method, Treyarch could strip loadout creation back down to basics or it could unveil something completely different, perhaps revealing their take on the Gunsmith.

Many rumours suggest were are getting a hybrid between the "Pick 10" and Gunsmith, allowing plenty of weapon attachments selection but making it more streamlined. 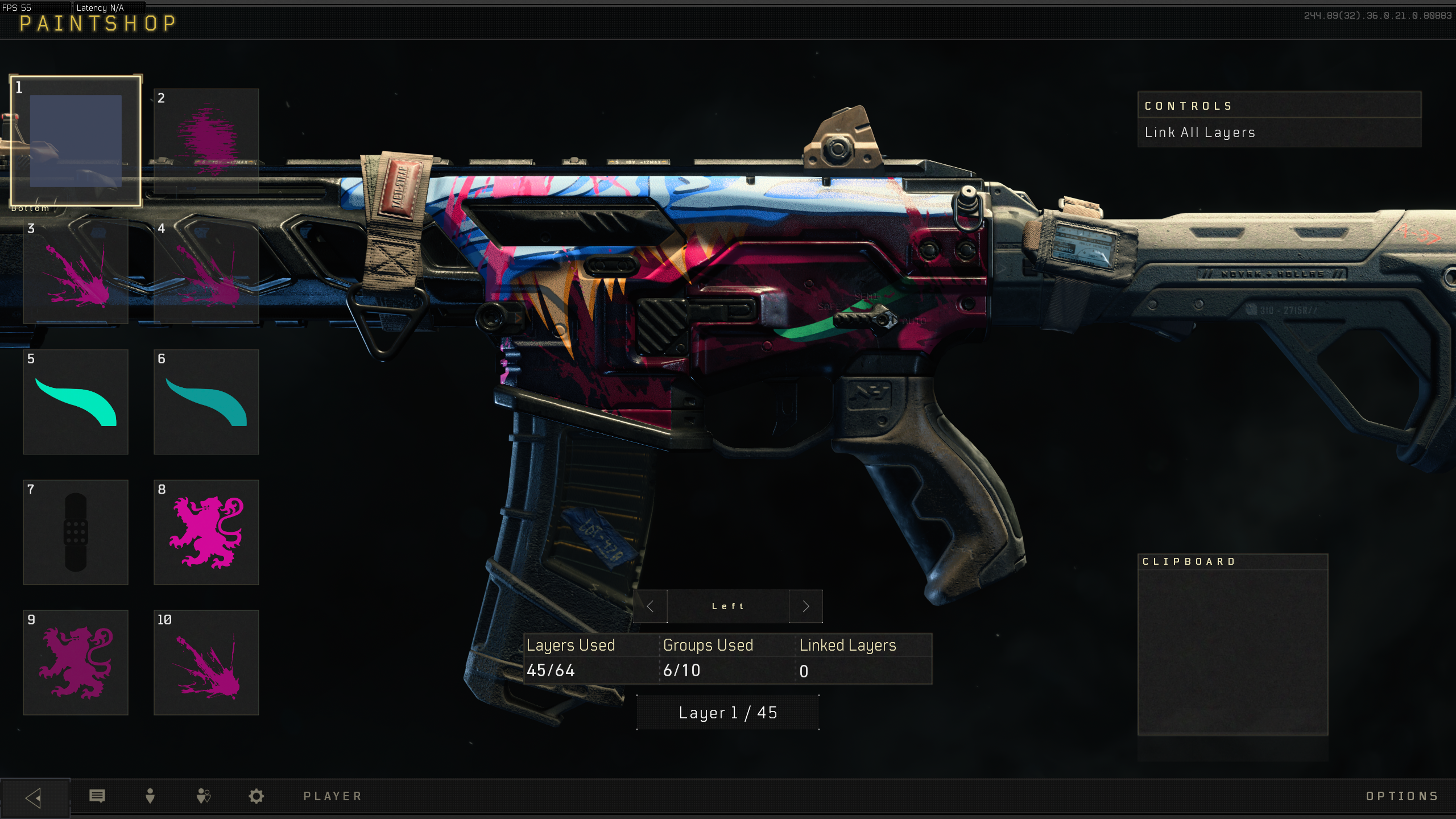 ART ATTACK: Custom emblems have always been a joy in Black Ops

Back on Black Ops 4, players had the opportunity to create their very own weapon camouflages and emblems but on Modern Warfare, this feature wasn’t present. With Treyarch back at the helm, customisation is likely to be returning to Call of Duty once again.

There were some stunning designs created by some players in the Paintshop section of Black Ops 4 and given its popularity, it wouldn’t be surprising if Treyarch revealed a reworked Paintshop feature filled with brand-new features to get the creative juices of the players flowing. For those looking for a more competitive Call of Duty experience, a ranked playlist is the place to play.

Modern Warfare didn’t have one and Black Ops 4 had a disappointing version in comparison to the World War 2 ranked playlist which came with a dedicated ranking system, complete with exclusive rewards and the same maps, modes, and rules that the pro players were using.

The Call of Duty League will be entering its second season by the time Black Ops Cold War releases and with record numbers tuning in to watch the action, implementing a functioning competitive playlist is the perfect place for fans and players to get their fix of competition.