With Championship Weekend just around the corner, the Call of Duty League (CDL) has announced the viewership rewards for people tuning into the action through the companion app and the CDL website.

The final event of the season begins on August 29th, with the final four teams facing off for the chance to win the lion’s share of a $4.6 million prize pool.

To celebrate the conclusion of the inaugural CDL season, fans have the opportunity to earn a variety of awards when watching the action. 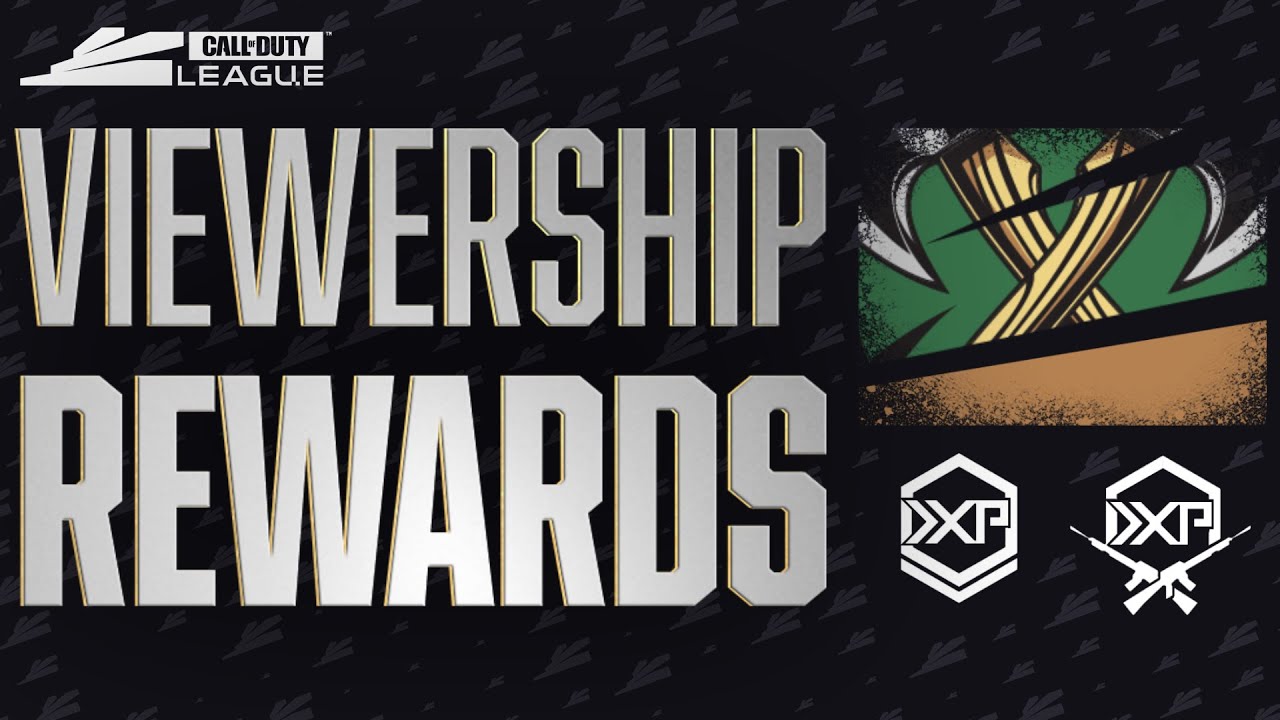 On the final day of the tournament, August 30th, Activision is to reward viewers who watch at least half an hour of action with an exclusive CDL Combat Knife blueprint alongside the chance to earn one of 10,000 beta codes for Black Ops Cold War.

Viewers will be selected at random so make sure you are tuned in using the companion app or the CDL website in order to be in with a chance of securing a code!

Details surrounding the open beta for Black Ops Cold War have yet to be revealed. When the beta begins, PlayStation 4 players will get at least five days of early access ahead of Xbox and PC players.

More details surrounding the beta are expected to be revealed during the multiplayer reveal which takes place on September 9th.

You can follow all the action from CDL Champs through our dedicated hub!