Miss the trailer? We have done a full breakdown of everything shown!

It’s here! After the Easter Egg was solved over a week ago, the first full-length trailer for Call of Duty: Black Ops Cold War is LIVE!

The two-minute trailer contains a wealth of information regarding the campaign, including confirmation of numerous settings, returning characters, and more! 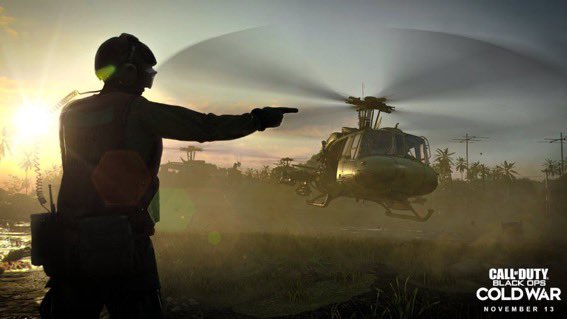 With no focus on multiplayer until September 9th, the trailer heavily emphasised the campaign for the game. The opening of the trailer details the timeframe of the all-new single-player experience.

Dating from 1968-81, the campaign is set to take players all over the world, including visits to Vietnam, Russia, and the office of the President of the United States of America.

The trailer also uncovers some more information on Perseus, the Soviet agent allegedly attempting to infiltrate North American nuclear development. With Perseus “in-play”, a crack team of special agents have been assembled by a new character but the team are full of recognisable faces.

CIA agent Hudson and Black Ops protagonist Alex Mason can all be seen around the table of the president, while in Vietnam, Sargent Frank Woods makes his return.

According to CharlieIntel, players will be able to create their very own character for the campaign, a refreshing change to playing as one of the main protagonists.

The objective is clear, stop Perseus from infiltrating and move the world away from the brink of a nuclear apocalypse.

Return of A Classic 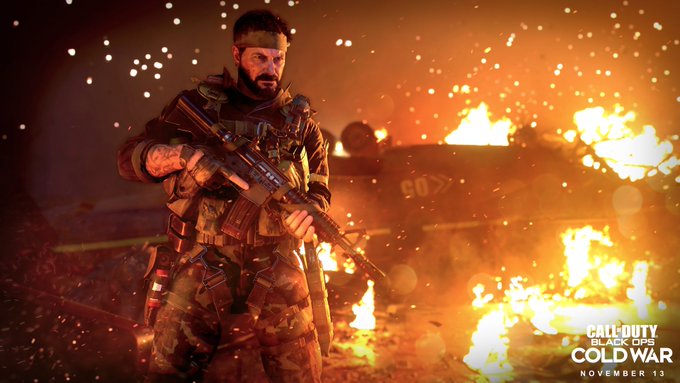 During an action-packed sequence, a familiar Black Ops killstreak makes its return! Having been teased throughout Warzone and the Easter Egg, a fully built iteration of the RC-XD whizzes along the floor and causes a wave of carnage. 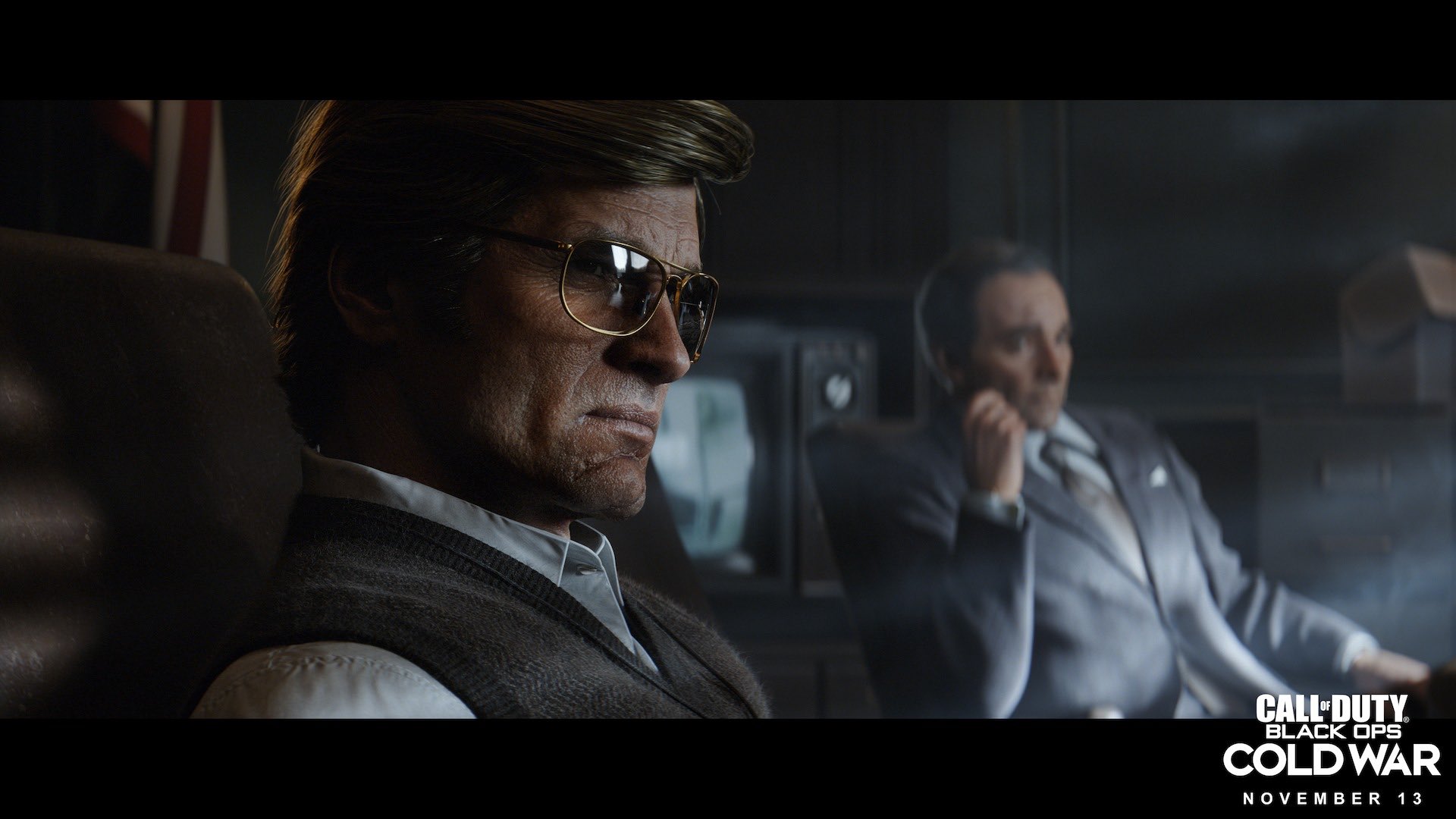 Fear not multiplayer fans! The full multiplayer reveal is coming on September 9th. Towards the very end of the trailer, a small snippet of multiplayer can be seen, showing off a range of killstreaks including an RC-XD. chopper gunner and a range of vehicles for players to traverse the map in style.

The small clip also showed a large, open desert map, a complete contrast to traditional three-lane map design. We will have to wait a couple of weeks to find out more information!