Warzone is looking to spice up its gameplay with the addition of the rumored 'Night Fall' game mode called 'Dark Infiltrations'.

This mode has been rumored since Warzone released back in March.

Night Fall seems like the perfect game mode to go hand in hand with Call of Duty.

Some new screenshots have appeared of the game mode now!

Read more about the mode by clicking the links:

Warzone Getting A Night Mode?

According to @ModernWarzone, there's evidence of Nightfall Solos, Duos, Trios and Quads, meaning whatever your squad size you'll be able to drop into Verdansk at night time.

Night mode is coming to #Warzone!

Nighfall Solos, duos, trios, and quads have been added to the files with the midseason update of #ModernWarfare! pic.twitter.com/RH7LJuzoDp

An unknown user has sent @ModernWarzone screenshots of the plane flying over Verdansk as Night falls upon the battlefield. 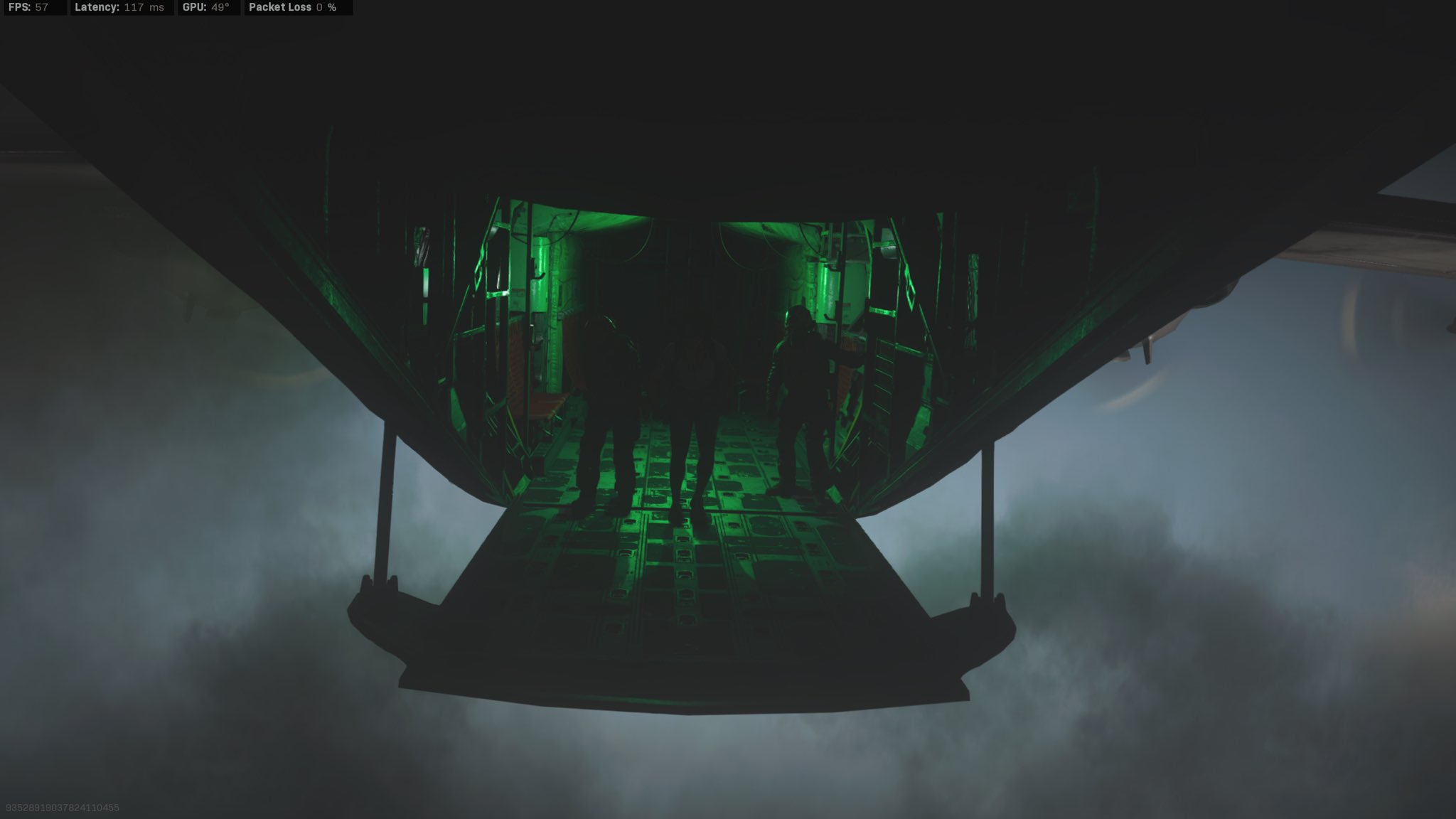 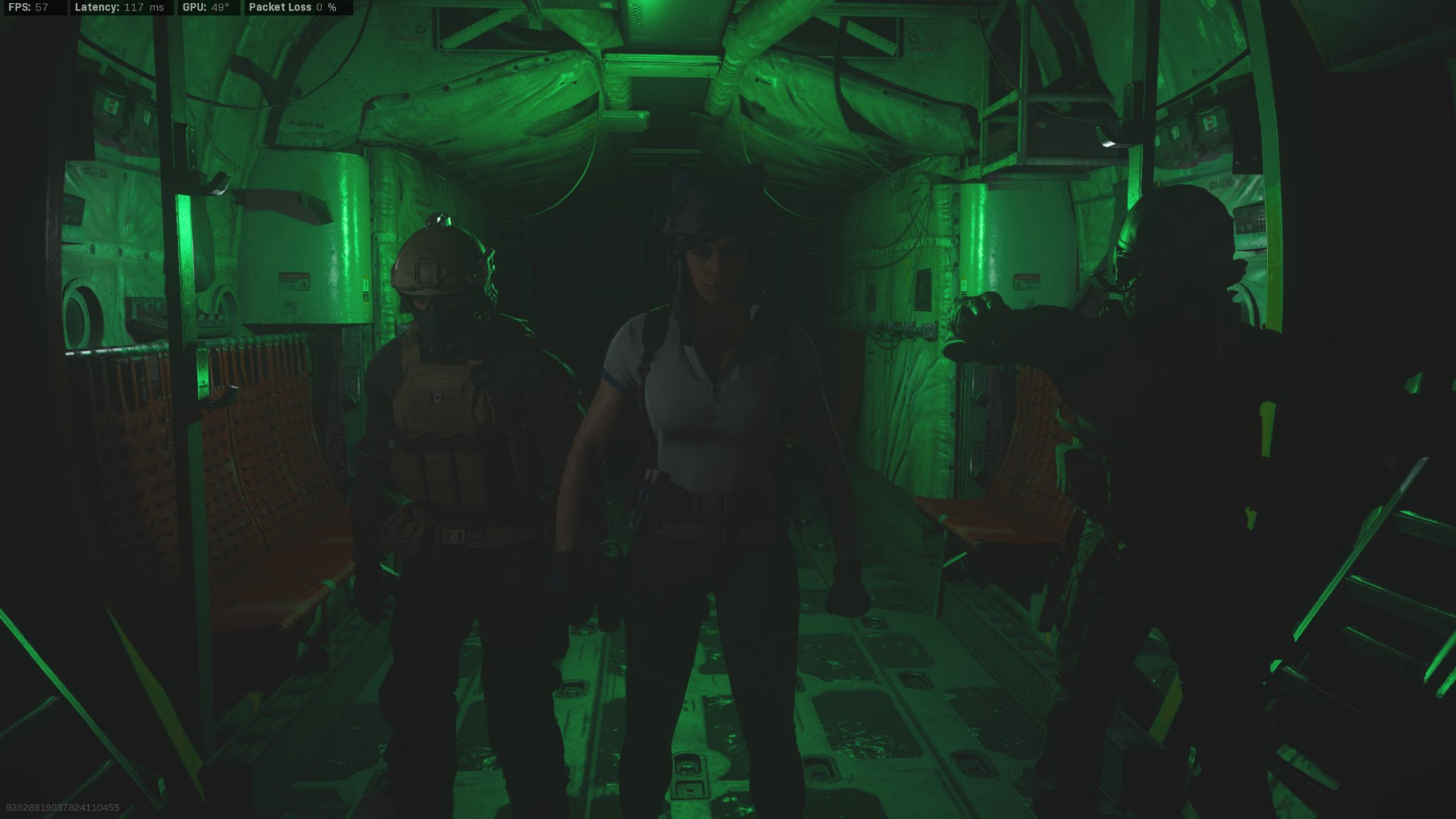 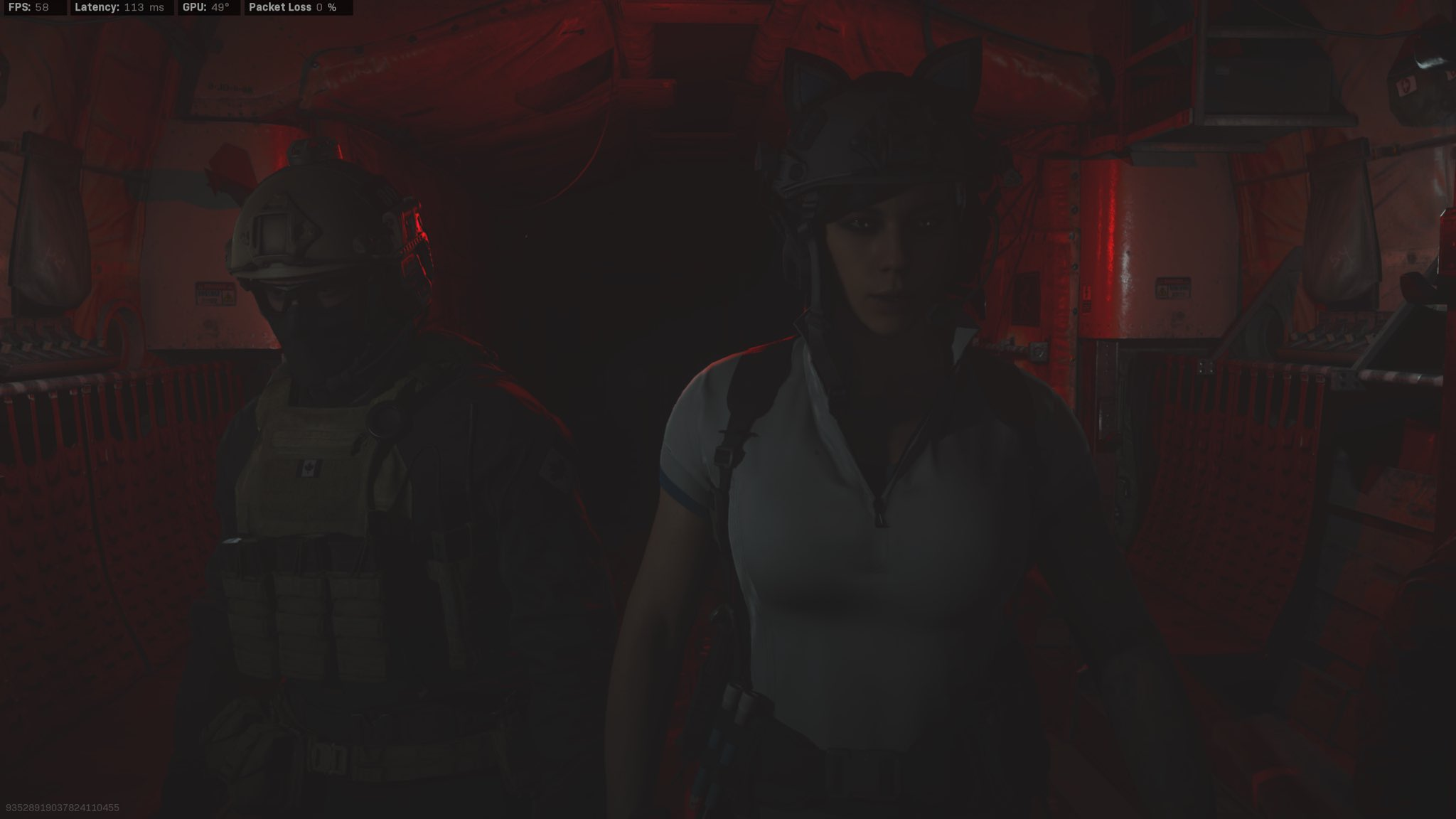 @TheGopher87 has also presented gameplay of the Night Fall mode, which appears to be an ongoing glitch.

Running some solos today in @CallofDuty #warzone and had the night game mode glitch on me. It's quick but you can see it. #callofduty #nightmode #twitch #Warzoneclips pic.twitter.com/KxUP5xJNpH

The addition of a night mode is surprising for a battle royale, given the importance of long sight-lines and player visibility for ranged combat. Still, the idea of being the thing that goes bump in the night is no doubt exciting; exciting for some at least.

When Modern Warfare launched, it offered versions of multiplayer maps with no lighting. Players were able to switch on lights to blind enemies wearing night-vision goggles, too - could we see that feature make it into Warzone?

Whether it will utilise the night vision mechanics or not is unknown, it may make for a more free-flowing gameplay experience as players won't as easily be spotted by others when crossing the map.

In any case, expect players to drop laser sight attachments from their weapons so they don't give their position away!

When Is Night Fall Coming To Warzone?

Night Fall should arrive with the Season 6 update.

Season 6 should arrive on the 30th September, as the current Battle Pass is due to expire on the 28th.

While most are distracted by the regular flow of Black Ops Cold War content, it's unlikely we will see the new mode drop anytime soon as it would detract from the game's current hype.

Don't Miss Out: You can bag Black Ops Cold War and get £15 Cashback When You Pre-order With This Massive Deal

With Season 6 arriving a week before the Open Beta, it gives players ample time to explore the new features and check out a fresh battle pass.

Season 6 is already set to majorly change the game within Verdansk as the addition of an Underground Metro has been the subject of speculation recently.

What Else Is Coming In Season 6?

Other than the Underground Metro and Night Fall mode, there are plenty of other things coming to Season 6 including: