But Season 6, is looking to be one of the best in quite some time.

It has now been confirmed a subway system will be added next season!

An image has appeared that shows the subway metro coming to Verdansk will pass through the Airport, Stadium, Promenade and downtown portions of Verdansk. 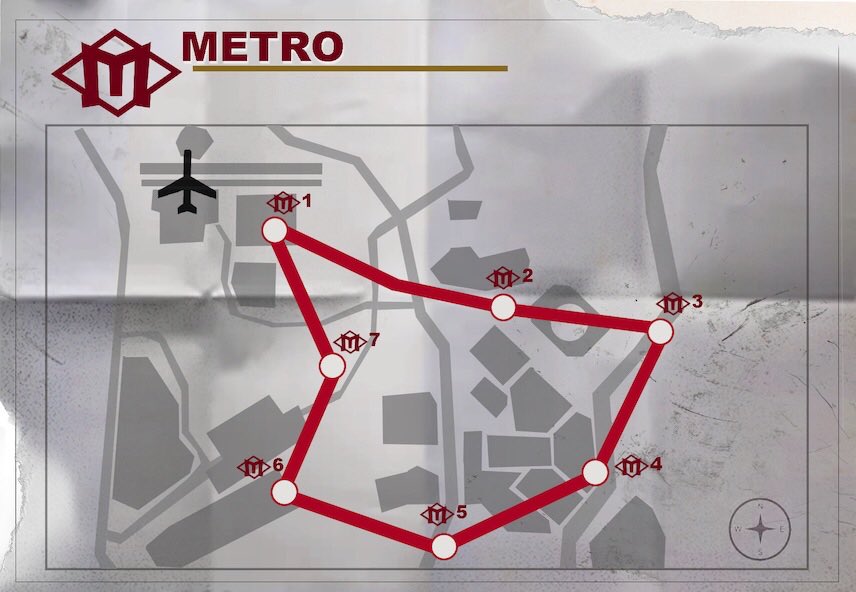 Despite being revealed at the start of the month, this image has just come to light again.

Most recently, a new subway station has appeared near Verdansk Stadium. During the CDL stream, a future version of Verdansk was shown and a new station can be seen to the left of the Stadium.

It confirms theories that an underground subway will be added to the game in the next season. 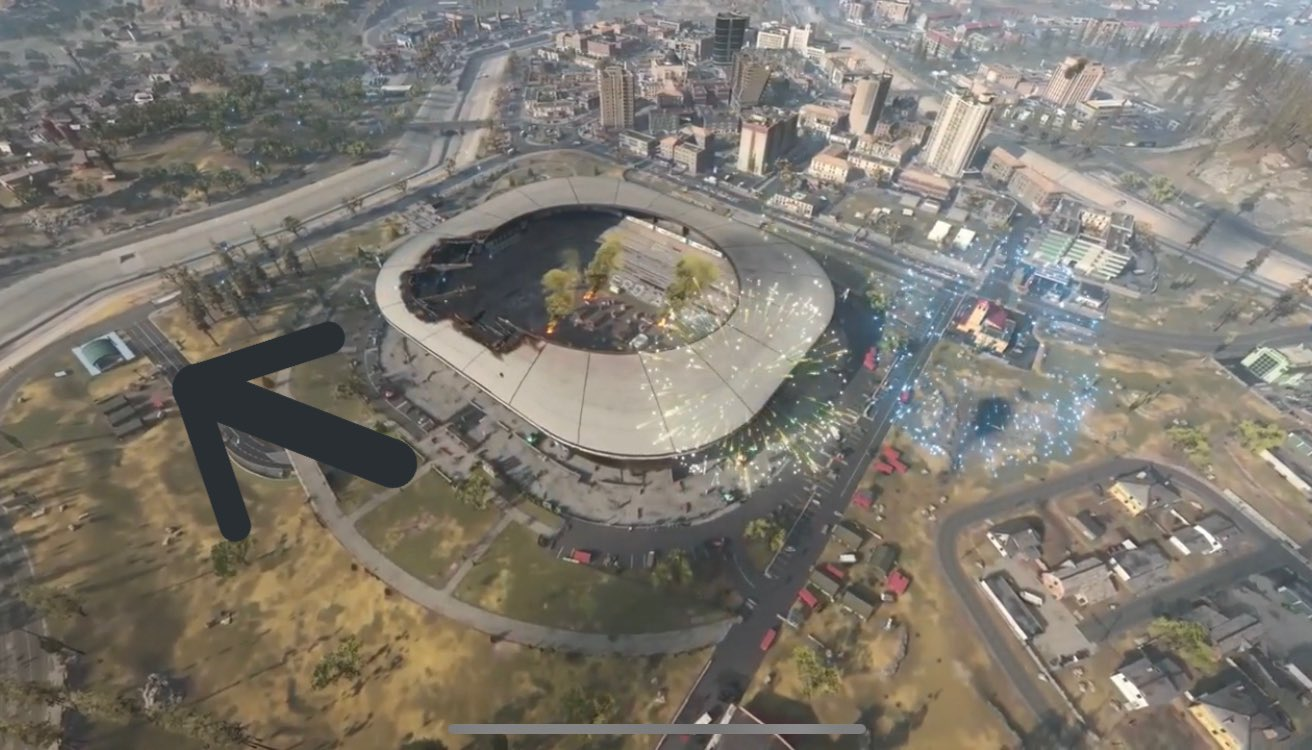 CharlieINTEL has tweeted that the subway will not to the station in a circle.

As well it will not move if there is fighting going on!