Control the pitch with these handy tips and tricks.

Season Five Reloaded for Modern Warfare and Warzone has gone live across all platforms. Alongside the new FiNN light machine-gun, the only new map that has been released is a Gunfight map, more specifically, Verdansk Stadium.

Set on the deserted football field of Verdansk FC, the latest addition to the map pool looks very simple on paper, but there are lots of crafty spots to exploit to catch your opponent off guard.

In this guide, find everything that you need to know about the map, including the location of the overtime flag, some clever vantage points, and some handy tips on how to master the map. 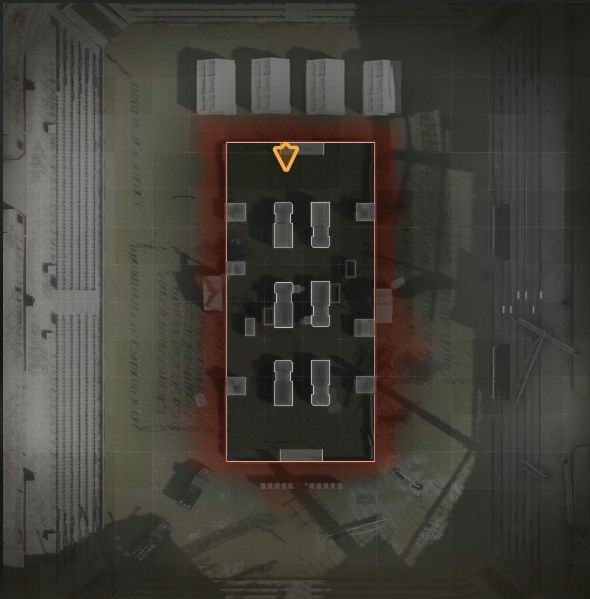 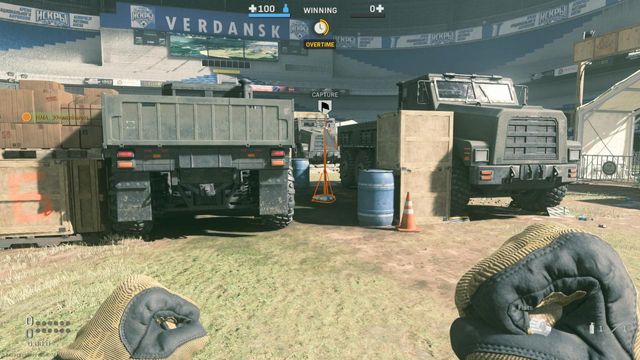 The overtime flag is located in the centre of the map and is heavily covered with two armoured trucks and some well-placed boxes to prevent any clean lines of sight from being used.

The trucks can be climbed on to get a birds-eye view of the flag but it does leave you exposed. It’s a high-risk strategy, but one that could pay off with a round win. 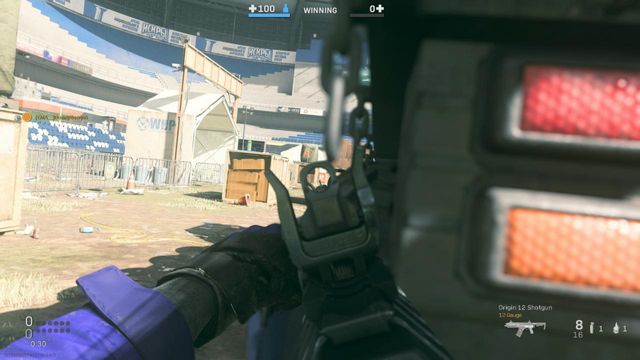 When playing this map, it is very easy to sprint straight into a line of sight and get eliminated in the early stages of the round. Use the cover near the starting point to your advantage to peek the left- and right-hand sides of the map without getting taken out.

When armed with a scoped weapon, mounting on the armoured truck gives a clean view of the outer edges of the map, perfect to pick off an enemy while remaining in cover.

Carving up the Midfield

The middle of the map is often a hotbed for close-quarters mayhem and is extremely difficult to keep control of during the heat of battle. With minimal cover, utilising movement is almost always the key to success in the midfield.

Attempt to stay hidden behind the trucks for some cover but always be aware of the flanks and even being taken out from behind by an audacious finishing move.

There are very few Gunfight maps that offer a height advantage, but in a number of places on Verdansk Stadium, there are some places which offer views of the entire map. It’s a risky strategy whether it’s gathering information or for an ambitious attempt at getting a kill but it can pay off.