Pokemon Sword And Shield: Fans Cry Out For Cloud Saves To Be Added After Player Loses 700 Hour Save

The Pokemon Sword And Sheild community have voiced their frustration over the game's inability to backup data or cloud save.

This was sparked by a story on Reddit from a player whose Switch had allegedly been stolen on the London Underground.

Without backup data, the player had no ability to restore their progress.

The heartbreaking story was posted by 'TheFoolMan' on Reddit and currently has over ten-thousand upvotes.

It details how the player was riding home on the London Underground when their bag was forcibly snatched from them.

"As I travelled on the tube home, I was robbed... my bag [was] snatched from me forcibly with my switch inside."

The player has made it clear that they're in a fine financial state and buying a new Switch is not a problem.

However, it is the 700 hours of Sheild progress that has been lost.

"Everything was replaceable, except my time in that game... everything I built and strove for." 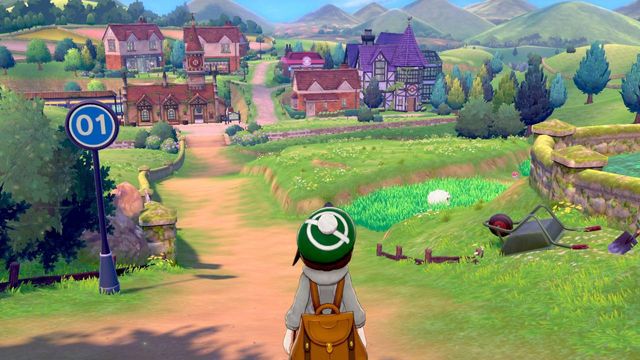 The story by 'TheFoolMan' has sparked ongoing backlash surrounding the lack of cloud saves in Pokemon Sword And Sheild.

However, there are some trainers in the thread that support Nintendo's decision to leave out a cloud save feature.

According to these players, a cloud save feature would allow trainers to duplicate Pokemon.

This would be possible as players are currently allowed to trade locally without the use of the internet.

Therefore, players could simply make a trade offline and then factory reset their Switch.

The backup data would then restore the Pokemon that were present on the Switch before the trade.

Despite this, other players argue that long-time trainers losing all their progress is more important.

It's a difficult situation with a multitude of factors at play.

Let's hope Nintendo can find a middle-ground that allows players to backup cloud data without the risk of duplication.