The NBA 2K21 demo has released for players all over the world.

Fans of the series have been highly anticipating jumping into the new game once again.

However, for newcomers, they will have to learn the entirety of the controls, including shooting and passing.

Here are some tips and tricks for passing and shooting in 2K21!

The whole point of basketball is to score more points than the other team, and this is why knowing all of the shooting controls is by far one of the most important features of this game.

There is an ample amount of shooting moves that can be performed in 2K; from Euro Step Layups to a simple pull-up; it is important to know at least a few of these.

Usgamer.net has noted all of the shooting controls from NBA 2K20, and we assume these will not change.

As much as some of us hate doing it, you are going to need to know how to pass the ball in 2K.

Especially if you are playing The Park or MyPlayer; do not be a ball hog and learn some of the basic passing controls.

There are more passing options than one may think; and here are the complete passing controls below! 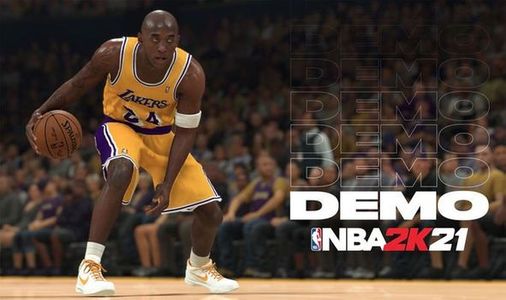 There are a few vital tips that we can leave you with at the end of this piece, and these include: