Time for some DBZ DLC.

Dragon Ball Z Kakarot launched back in January, but we've got more DLC to look forward to.

The second chapter of the "A New Power Awakens" post-launch content is due this year - here's all we know.

For those that are familiar with the Movie Dragon Ball Z: Resurrection 'F' will know what they're in-store for with this DLC.

What Is A New Power Awakens?

While the base game focuses on Goku and pals' Dragon Ball Z adventures, the first part of the "A New Power Awakens" DLC introduces characters and storylines from Dragon Ball Super.

Aside from adding new versions of Goku and Vegeta, the second DLC will presumably introduce more characters from the iconic anime.

Goku and Vegeta will transform into SSGSS in the next DLC "A Power Awaken Part2" of #DragonBall Z Kakarot. Unleash their ultimate powers to tackle the new challenges coming your way! pic.twitter.com/OhbQIGRBiW

In A New Power Awakens – Part 2, you will be protecting the Earth from the invasion of Golden Frieza and the Frieza Army.

In order to do so, Goku and Vegeta will have to train further and awaken their next level of power: the SSGSS transformation.

While this boss battle episode is built upon the setting from the movie, it also has its own original story to match the setting and outcomes of the base game.

For example, because it was possible to bring the Ginyu Force back to life in the base game, you will have to take them on in the DLC as well.

The expansion is expected in 2020, but we don't yet have a firm date. The first part launched all the way back in April, but given the potential of the COVID-19 pandemic to derail development somewhat, we could be waiting a while.

The DLC will come to Xbox One, PS4 and PC.

In the Horde Battle, you will be fighting against a massive number of enemies, and this was developed to reproduce the desperate battle against the Frieza Army, like what people saw in the movies. 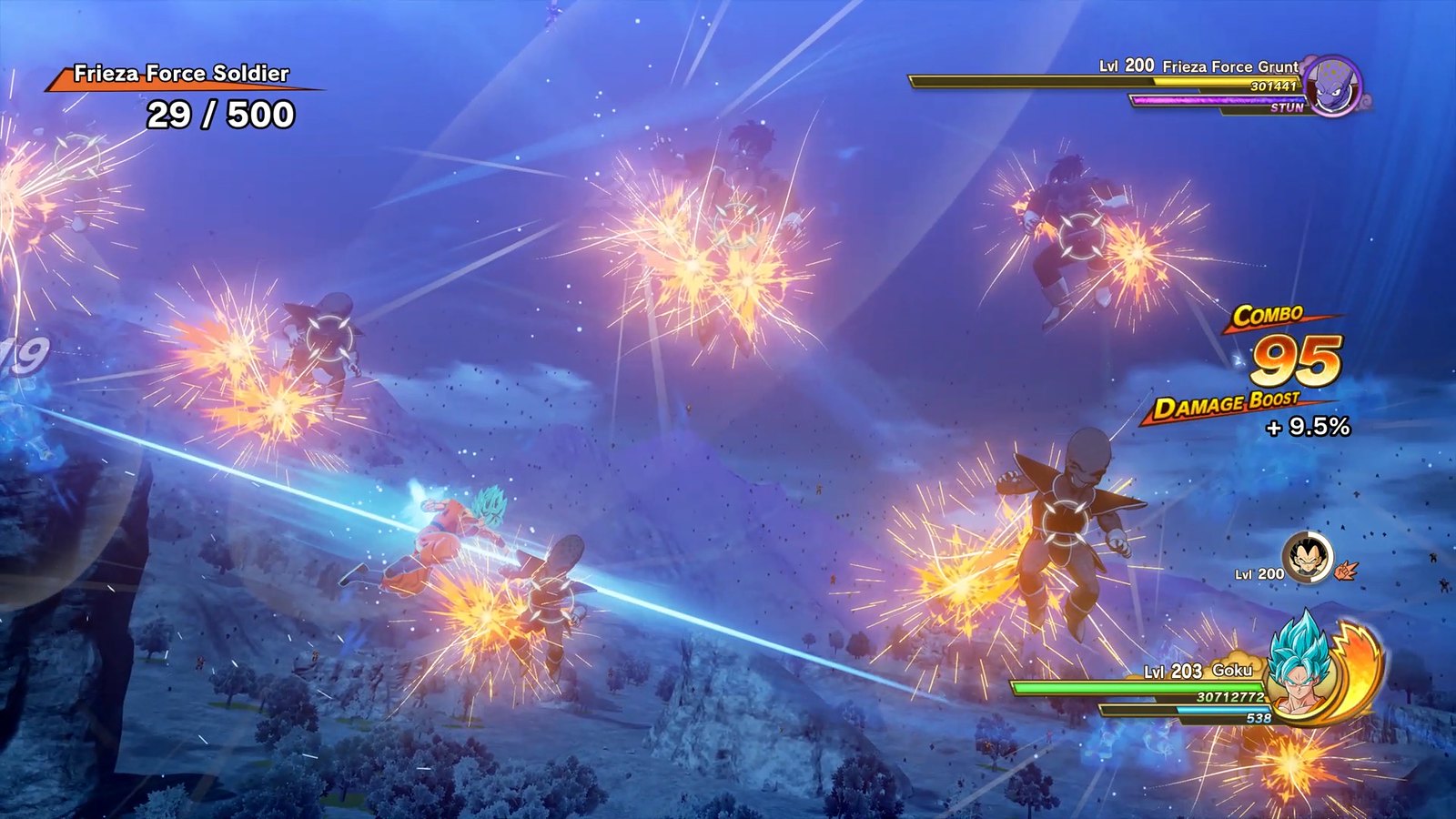