There's not long left till Season 15, what's in store?

PUBG Mobile Season 15 isn't far away as we're beginning to wrap up Season 14.

Leaks are giving us a better look at what we'll get in the new Royale Pass!

Fan of the Enrangel map, your time has come.

Here's everything known about PUBG Mobile Season 15 so far.

A new era announcement is coming to PUBG Moible on the 24th August at 2.30pm BST.

It's unclear what it could be, many comments in reply to the official tweet are hoping it's a crackdown on hackers. 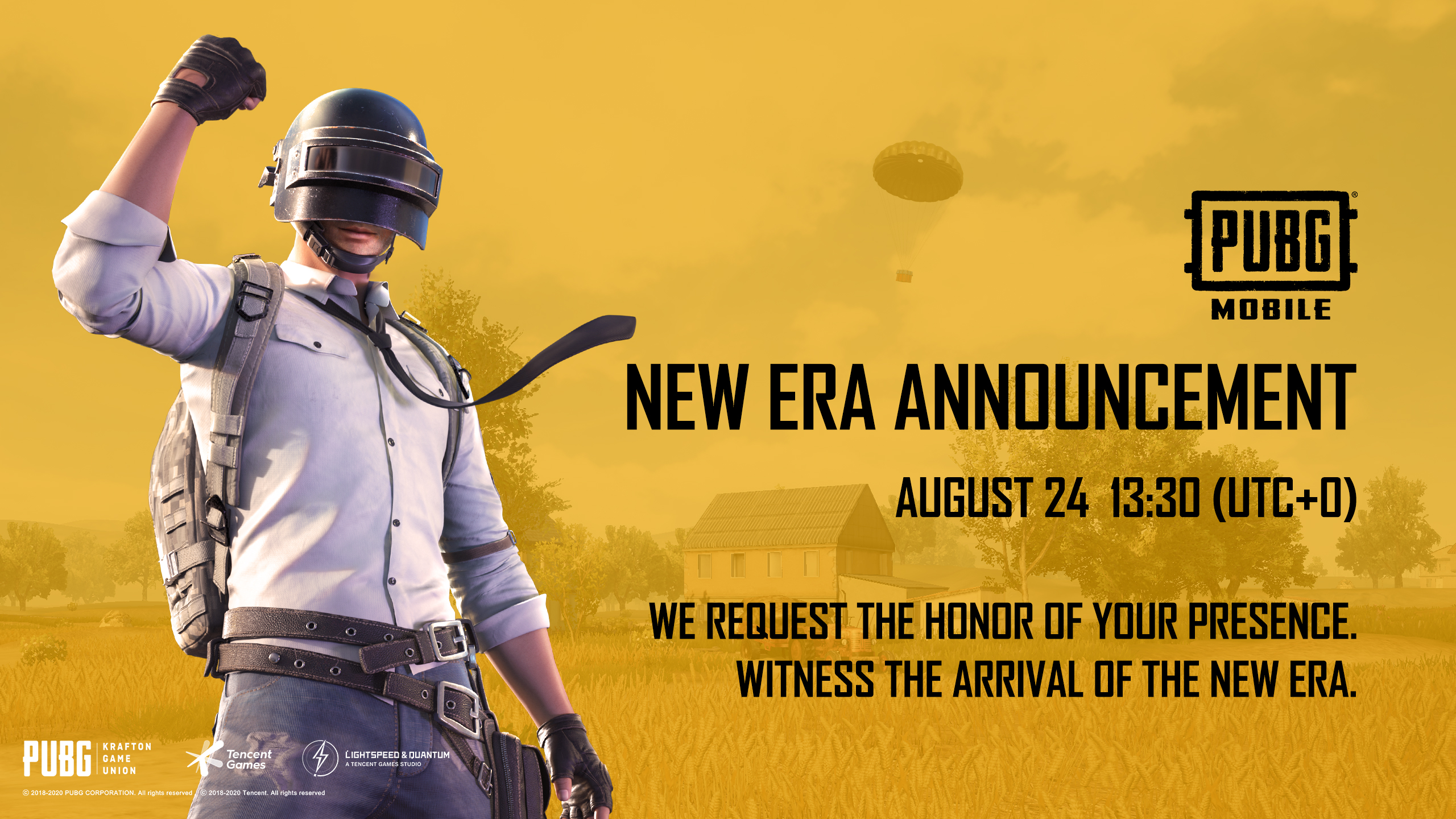 Season 14 started on the 14th of July, and it's expected to end September 13th.

Meaning that PUBG Mobile Season 15 should start on the 15th of September.

Each season has had its own theme, which usually impacts the look of the rewards in the pass.

There currently isn't any information on the theme, unfortunately.

The first reward in the pass, leaked by data miners, is a Dacia vehicle skin.

There's also a moon symbol on the side.

This can be unlocked at level 20. 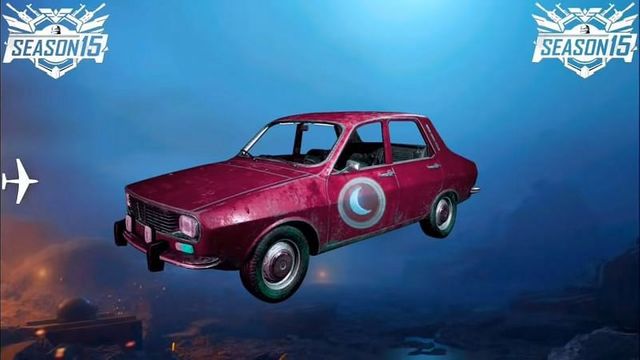 The M762 Beryl skin will be in the free version of Season 15 Royale Pass.

It's believed this will be available at level 50. 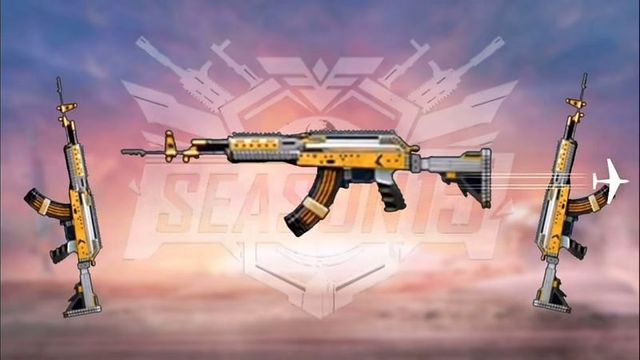 The rarest reward in the pass is the Kar98k skin.

We don't currently have a name for this skin.

This was first spotted in the PUBG Mobile 1.0.0 beta version.

The skin is wrapped in a blue ribbon with a black base colour. 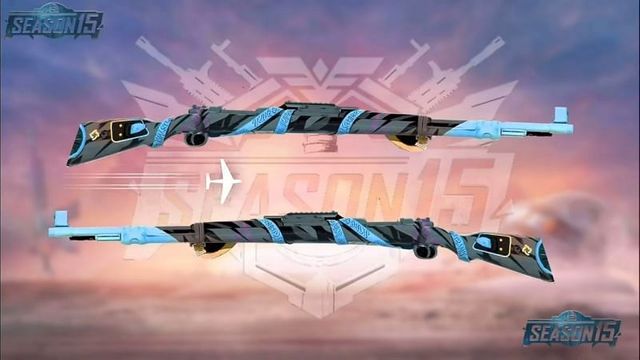 PUBG Mobile is getting an update, 1.0!

This update should greatly impact on performance.

This update should arrive before the season starts, around September 7th.

As well as all the above, fans will be thrilled to know the Erangel 2.0 map will finally be coming to PUBG Mobile this update.