Want to get your hands on Sony's timeless console? This year could have the best deals yet!

With the PS5 coming out this Holiday 2020, Black Friday could well be one the best times to get a PS4 Pro for cheap!

Black Friday is taking place on 27 November this year, after the delayed Amazon Prime Day. The sales are a great chance to get some amazing deals, especially if you're looking to secure some early Christmas gifts.

Make sure to bookmark this page as we'll be updating it with all the latest PS4 Pro deals, news, and more in the run-up to Black Friday.

For now, let's take a look at what you could expect to see this year in the sales!

If you're holding off on buying a PS5, upgrading to a PS4 Pro is a great way to bridge the gap, and not feel like you're missing out on all the action!

Yes, PS5 has some very impressive specs, especially with frame-rates, resolution, and loading speeds, however, don't rule out the PS4 Pro just yet!

SERIOUS POWER: The PS4 Pro is still an impressive machine!

When it comes to graphics, the PS4 Pro is capable of playing games in up to 4K, and can play titles at higher framerates than the standard PS4 console.

Pair this with the right TV, and you'll experience some amazing titles, like The Last of Us Part 2 and Ghost of Tsushima, like never before!

Sure, there are some amazing PS5 exclusive titles being released in the future, but what about for PS4?

The good news is that with over 100 million PS4 consoles globally, it doesn't look likely that developers will stop making games for the console anytime soon! 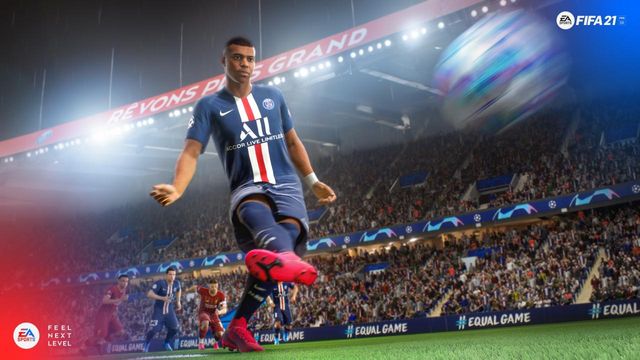 IT'S IN THE GAME: FIFA 21 is seemingly coming to PS4 first!

In fact, we already know that games like Assassin's Creed Valhalla and NBA 2K21 are getting released for both current-gen and next-gen. Some EA games, like FIFA 21, are even getting Dual Entitlement, meaning that you can buy the game for PS4 and automatically have it for PS5, for when you upgrade!

What can you expect this Black Friday 2020?

Last year, it appeared that more sales were focussed around the PS4 Slim, rather than the PS4 Pro, however with the arrival of Next-Gen, that may well change for 2020. 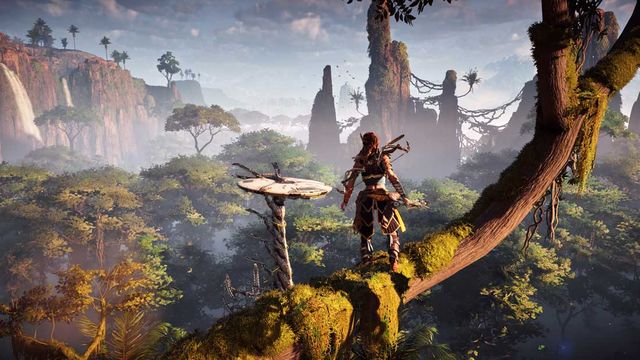 THE GREATEST HITS: PS4 has some absolute showstoppers in its collection

Amazon Prime Day last year had a fantastic deal for a PS4 Pro, that came in at only $299, and included Horizon Zero Dawn and Spider-man.

We've got our fingers crossed that we'll see a similar deal this year at Black Friday!

We're always updating our pages with the latest deals, news, and guides to the year's major sales. Whether you're looking for an amazing gaming headset at Amazon Prime Day or looking for awesome next-gen gift ideas - we've got you covered below!