After multiple hints, followed by long stretches of relative silence, it sounds as though WB Montreal's new Batman game will be based on the Court of Owls comic book run, and it'll be appearing at DC FanDome on August 22.

We don't have a title yet, but we've pieced together all the clues we can find. We'll update this page as soon as we know more!

Here's what we know about Batman: Gotham Knights.

GamesRadar had the opportunity to chat with Patrick Redding who is the creativer director behind the game.

Redding had this to say regarding skill trees:

"They're all trained under Batman, so have certain crimefighting approaches that are derivative of that. But at the same time, they have all kind of evolved in their own direction, and they have their different specialties. With things like traversal, we wanted to make sure that each character had a kind of different spin on that idea of being able to kind of party-crash on crime,"

In an interview with IGN, senior producer Fleur Marty explained that the game is not a "games-as-a-service".

“This is very much not designed as a game-as-service,” Marty revealed.

“There is an ability tree, which is different for each of the characters, and then there’s gear that you craft – and so choices that you’re going to be making – but that does not mean that this is a game-as-service.”

Marty also revealed that players will all be able to play as the same character in co-op if they choose to, but the game can also be played entirely solo.

“We think that teaming up and living that dynamic duo fantasy can be also a really great experience for players, but we won’t force it on them,” he said.

Not a Continuation of the Arkham Series - 24th August

WB Games Montreal has confirmed that Gotham Knights is not a continuation of the Arkham franchise. In a statement to Comicbook, the studio said:

“Gotham Knights is an original story set in DC’s Batman Universe and not connected to the Arkham series.”

CultureCrave on Twitter posted some news regarding the new game, and they noted that Bruce Wayne is dead in Gotham Knights.

Instead, you will play as the following characters:

As well, Geoff Keighley posted some screenshots of the new game! 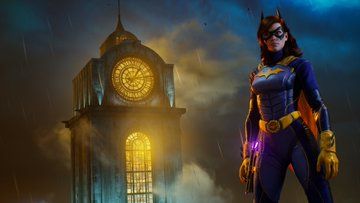 As per industry insider Roberto Serrano, it looks as though the website gothamknightsgame.com has been updated on the same day as the r3dakt3d campaign began.

"The Truth Has Been Scrambled" and Two Face Confirmed? - 19th August

While the message reads "The Truth Has Been Scrambled", we're still waiting for some bright spark to uncover the image.

If fans head to the r3dakt3d website and enter code 9-4-1, it looks as though Two Face has been confirmed. Interestingly, downloading the image actually removes the text, just showing more of what is presumably Gotham City. It also says that players will need to return on the 20th for more. 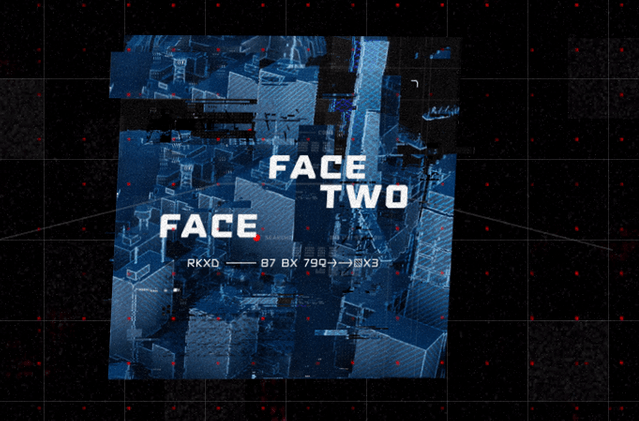 Considering the game hasn't been officially announced yet, we don't have a release date.

As we approach the new console generation, expect the game to launch on PS5 and Xbox Series X - as well as offer a PC version (which will hopefully be better than Arkham Knight's).

What Is The Next Batman Game?

Developed by WB Montreal, the devs have dropped multiple teases that the game will focus on the Court of Owls - a secretive society within Gotham City.

While original Arkham developers Rocksteady have moved onto a Suicide Squad title, Batman's status as one of the most popular heroes in the world means we were unlikely to not get something Bat-related for a new console generation.

Reddit user u/Chase-5 looks to have solved the game's r3dakt3d teaser website, revealing the numbers 761941364995. When you Google it, you'll find the DC Comics debut of one Cassandra Cain, better known as Batgirl. Could she be the star of the game?

Considering the tagline of "Capture The Knight", could we play as Batgirl and attempt to free Batman?

We've also spotted this list of "leaks" for both this game and the Suicide Squad title, although it's worth noting that with no way to verify it, it could just as easily be nonsense.

As we previously reported, fans have discovered a partial map of Gotham over at r3dakt3d.com by entering the code 7-6-1.