Patch notes for the new season of Fortnite.

It's been a great start to the Marvel Comic themed season, even if iOS users are missing out on the fun.

While the original update changes and fixed a few issues, there's still a lot to work on.

“Please note the patch size will be larger than normal on PC (approx. 27 GB). This is to make optimizations on PC resulting in a massively reduced Fortnite file size (over 60 GB smaller), smaller downloads for future patches, and improved loading performance.”

Patch notes for the v14.30 update went out to content creators in an email on Monday night. Here's what's coming to Fortnite on Tuesday, October 12. 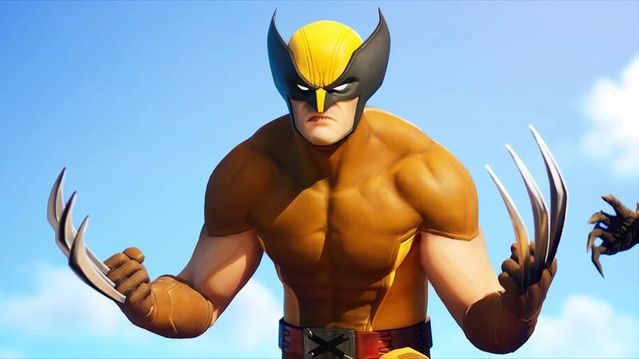 An email sent out to Epic Games creators the night before the patch detailed all the new content coming this update.

Here are the highlights.

This is a limited-time Marvel game mode where players capture and hold "outposts" on the map. You'll spawn with a random superpower, but pickups falling from the sky will let you swap it out for different powers to suit your loadout.

The enormously popular Kpop band BTS will be premiering a new Dynamite video in the Party Royale hub on September 25 at 8 p.m. Eastern.

"If you're on tour, you want to stop on the Fortnite stage," Nate Nanzer, head of global partnerships on Fortnite, told The Verge. "It's a unique way to get in front of an audience that maybe you're not reaching through other means."

Play Rocket League, newly free to play, to unlock items for both that game and Fortnite. Slushii will be on the Party Royale main stage celebrating Llama-Rama on September 26 at 5 p.m. Eastern.

Here are the new fixes based on the Fortnite community Trello board: 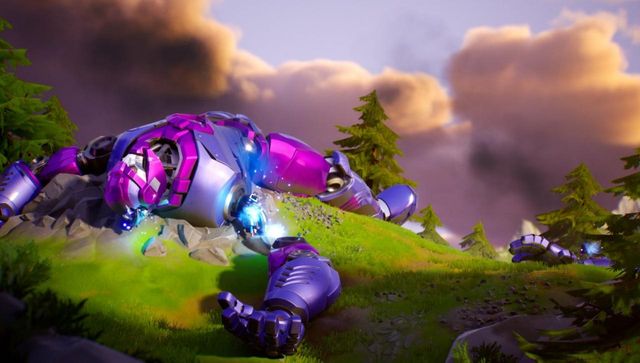 The Forces of Galactus Descend

Drones from beyond the cosmos crash-landed on the island. Take of the Gatherer Drones and you'll be rewarded.

Mix and match iconic superpowers from across Marvel in a new comic book crossover LTM.

New to the Item Shop, customize your own hero!

Here are the updates and changes likely coming in the latest update: 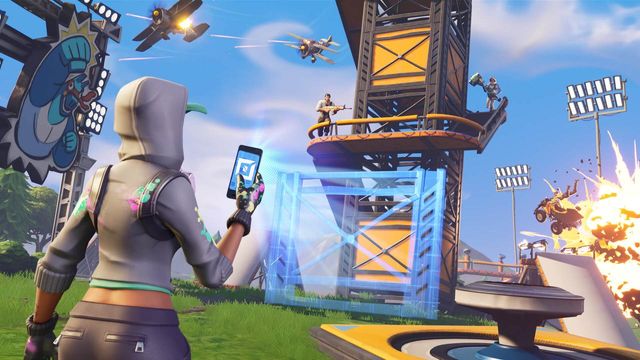 AN APPLE A DAY KEEPS FORTNITE AWAY: iOS has missed out on the Season 4 update

Here’s what was fixed in the first Season 4 update, according to the reputable Fortnite data miner @iFireMonkey: