Let's check out the August patch notes for Rogue Company.

Rogue Company may still be in beta, but hype surrounding the game is certainly growing.

Hi-Rez is implementing some significant changes and updates in this patch.

Let's check out the details and what the August update will bring to the game.

The new map Vice will be introduced this patch, check it out below: 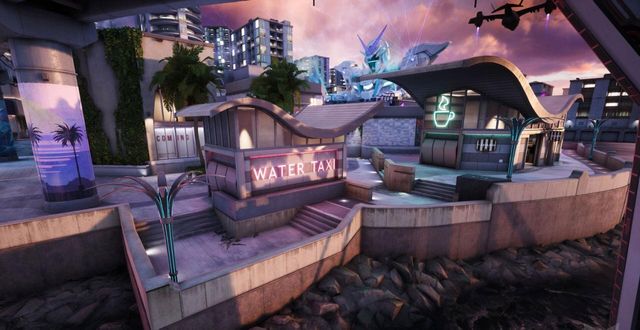 The map looks to have an interesting theme and design.

Hi-Rez has revealed Vice is an 'asymmetrical three-lane map'.

On top of this, the map has been tweaked in a number of areas as defence was dominating in testing.

New maps in shooters are always exciting, lets hope Vice plays as good as it looks.

This patch will bring the shooting range to Rogue Company.

This will allow players to practice with weapons in a dedicated environment.

A shooting range has become a must in every shooter.

It's great to see Hi-Rez adding updates the community wants to see.