Collect your prize in Season 6!

With Season 6 underway, a new collection event and a series of live events are coming to World's Edge.

The new collection event was originally datamined after the Season 6 update went live and has since been revealed by Respawn.

Data miner  @shrugtal predicted an October 6th release date and he was right!

With this comes a new LTM Flashpoint, but that's not all.

Cross-play is finally coming, October 6th everything mentioned will be going live.

Get revved up for the Aftermarket Collection Event. Take part in the cross-play beta, dive into the new “Flashpoint” LTM, take on challenges to earn exclusive rewards, and more! It’s going to be a hell of a ride! 😎

Speed off into the Aftermarket Collection Event starting Oct 6. pic.twitter.com/iwEDkX1i9U

Apex Legends took to all social media to share the new trailer for the Aftermarket Collection Event.

WATCH THE NEW TRAILER BELOW!

Here are a few screenshots from the Aftermarket Trailer showcasing some skins. 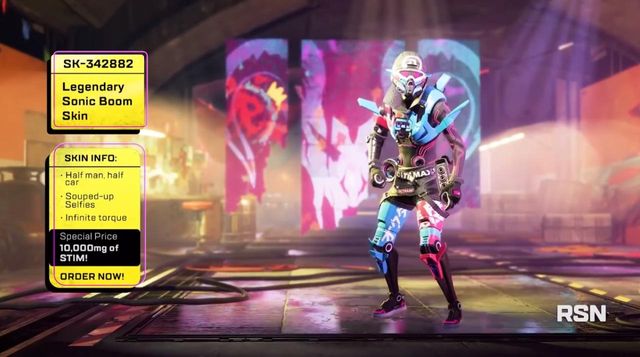 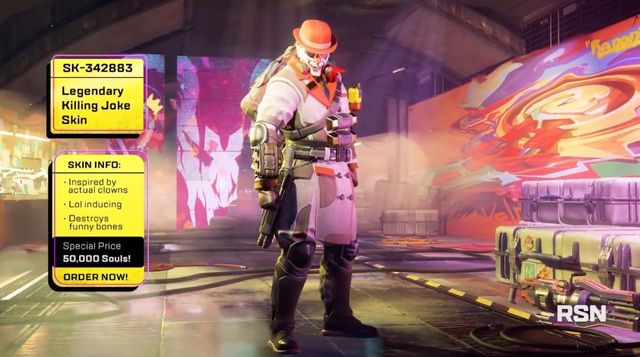 WHAT A CLOWN: The Legendary Killing Joke Skin 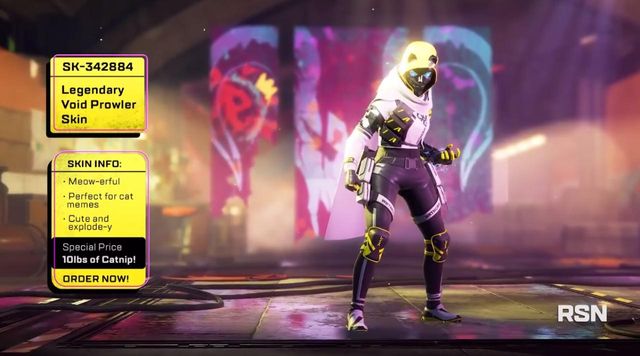 The important factor of the new LTM are Flash Points, these are large zones dotted around Kings Canyon.

While in these zones your health and shields will automatically regenerate over time.

It's important to know where the Flash Points are, as there are no healing items in this LTM.

Here's a snippet from the official blog post "Every other squad in the arena is going to have the same idea. These zones are going to create massive multi-squad fights that bring the feeling of a team deathmatch to Apex Legends, complete with health regeneration that evokes some of our favorite classic first person shooters."

"Additionally, the circle in this mode follows Always Be Closing rules - it never stops closing, and it will always close on a Flash Point, making that final fight even more exciting. In lieu of med kits, you’ll be able to craft Phoenix Kits at Crafting Replicators - for a price." they finished. 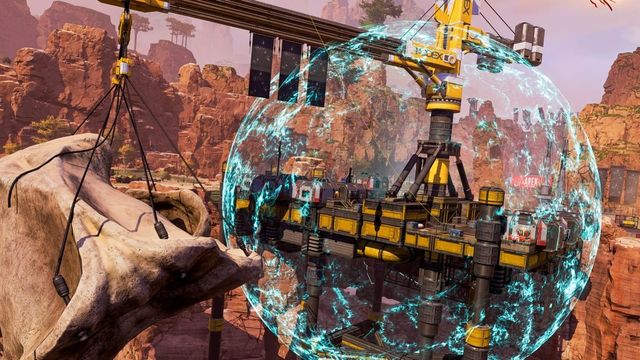 Click this link to find out more about cross-play in-depth!

It's finally here, the Caustic heirloom.

Although many are annoyed Caustic would get his before Bangalore, I must say, it's an interesting concept.

I had no idea what Caustic could have as an heirloom and the team did a great job.

Take a look at it below!

It also looks like lie events are happening in October based on the dates.

The key dates are:

Based on the fact these dates are so far away, it's likely they are related to the next season.

According to @Shrugtal, there are Big Firing Range story events, challenges and teasers coming.

These are related to Season 7.