Cry of the Valkyrie.

With Season 6 now live across all platforms, players are cracking the code of Apex Legends to find what secrets about the future of the game are being kept from players.

One legend that has popped up in the past is the mysterious character 'Valk' first appearing back in October 2020.

This new legend has yet to be seen since and will have to wait another full season before potentially arriving as Season 6 was occupied by Rampart.

So who is Valk? Here's everything we know about her.

Today, new audio files were added for a number of new assets, both weapons and legends, including Valk.

New audio files were added for the new legend, of which we know little about. 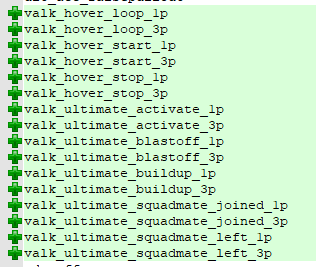 In a past image from Respawn, it shows past legends that have already released and potential future characters.

Rampart was in "design alpha" together with Valk - likely meaning that Valk is next to arrive in Apex. 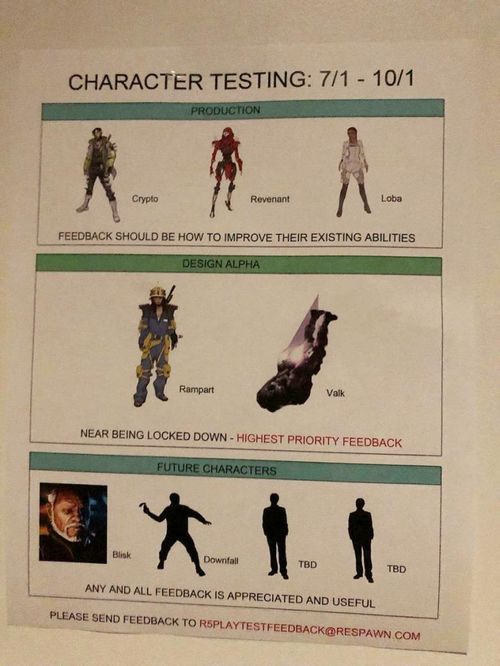 It's believed that the VTOL Jets are inspired by the Hover and VTOL Hover abilities in Titanfall 2, which allow Pilots and Titans to hover in the air, respectively.

An older datamining attempt uncovered an ability called Afterburners which, after the initial drop, allowed Valk and her team to skydive faster.