Apex Legends Season 6: Map Guide, New Locations, Where To Drop And Everything We Know So Far

While some of us were expecting, or at the least hoping for, a brand new map in Apex Legends Season 6, we'll have to make do with our old favourites.

However, while King's Canyon remains unchanged, World's Edge has undergone a serious makeover.

As well as a giant rocket appearing, we've got new locations, changes to old ones, and even some interactive terrain.

Here are all the changes, and where we recommend dropping in the new season: 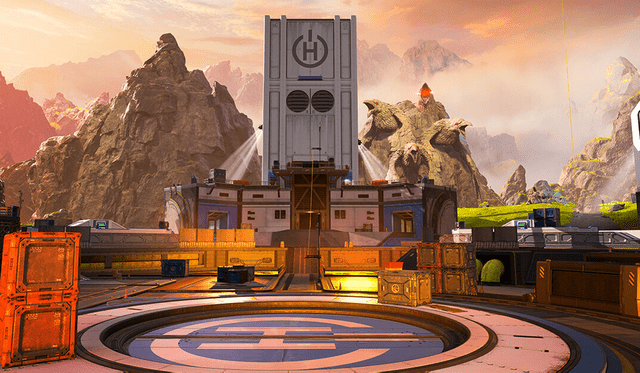 Countdown is our favourite of the new areas on the World's Edge map, sitting in between Skyhook and Trainyard, two popular drop spots.

It is essentially a large pit with buildings encircling it, but there are plenty of supply bins and some early firefights can help you level up your Evo Armour.

However, the best thing about Countdown is the ability to interact with panels dotted around the edge to bring up blast shields. This fortifies your position and gives you a distinct advantage over attackers.

On the other hand, we don't recommend pushing a squad in Countdown if those blast shields are up. Especially not if they have Rampart on their team. And especially, especially, not if she's ready to unload Sheila onto your open position.

We're also hoping Countdown eases some of the traffic headed to Trainyard due to its proximity, making that a less busy drop spot as well.

Grab some quick-firing mid- to close-ranged weapons when dropping here, we recommend the new Volt. It destroys opponents' shields in seconds and will give you the edge in the close-quarters fights.

The best picks for Legends here are Wraith and Wattson - if you can slow your enemies with a well-placed fence, or escape from them quickly, you'll have a distinct advantage.

Drop into Countdown if you don't mind it hot - you could reap big rewards. 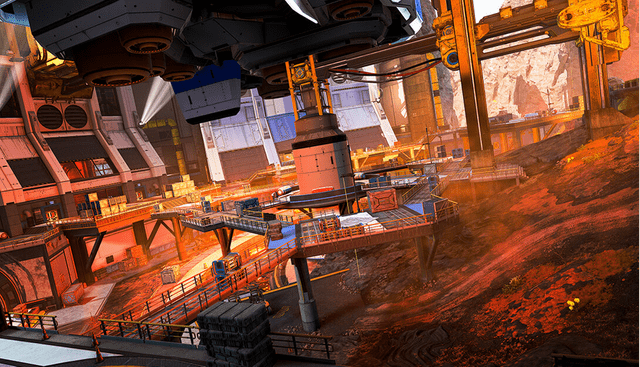 Launch Site is at the southernmost point of the map, between The Dome and The Tree.

We think the huge rocket will serve a story purpose, but for now the rewards of landing there are underwhelming.

Perhaps if you want to pick up some gear before pushing to Sorting Factory you can get kitted out, but teams who landed there will have an Evo Shield advantage from the hot drop as well as access to better loot.

Grab any weapon you can when landing here, loot is sparse and you'll have to make do. Make sure to use speedy Legends such as Octane or Pathfinder to stay inside the circle and head to other areas for loot.

We're excited to see what happens with the rocket, but as a landing spot - Launch Site is not the best. 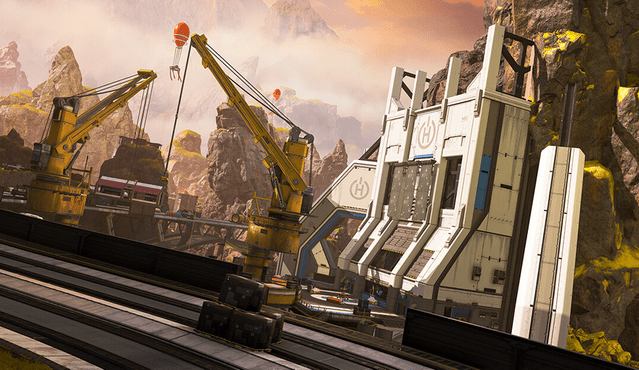 Staging is a pretty cool new area on the East of the map, between Harvester and Trainyard.

"It's next to Mirage Voyage then?" we hear you shout. Well, we've got some bad news...

Sadly, Mirage Voyage is no more (rip), and the most partiest, fireworkiest, landing spot probably won't return to Apex Legends.

As such, we have some resentment about Staging, even though it seems like a lovely place nonetheless.

We like grabbing mid-ranged weapons, G7 Scouts or Spitfires work well to pick people off travelling through the open surroundings. Pair them with a Shotgun or SMG in case anyone gets too close.

There are new ziplines for getting across the eastern half of the map, plenty of supply bins and new buildings to hide in and cover to hide behind. 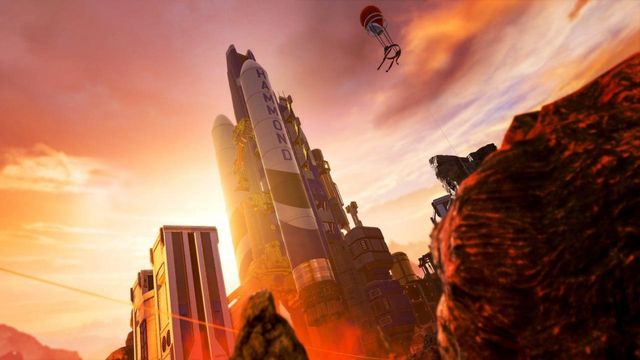 Depending on the launch ship's trajectory, Skyhook, Trainyard, Sorting Factory, and Fragment are all hot drops with plenty of loot.

However, we are confident we can add Countdown to that list. It looks like the perfect place to get your team kitted out early, and maybe get a few early game kills as well.

Staging isn't a bad option if you're headed to Countdown or Trainyard and it seems too busy for you, but you'll need to rotate early to get your pick of the weapons.

Just please promise us you'll never land at Harvester. It's a bloodbath.

Where To Find Replicators 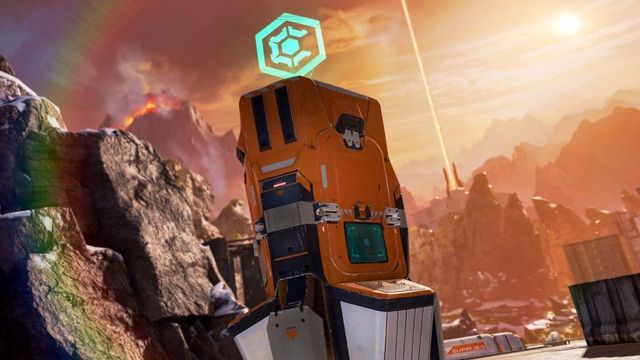 Replicators are located all over the Season 6 map. If you're not sure what they are, they are how you can craft new weapons, ammo, attachments, or armour.

Check your map to see what craftable items are currently in rotation, pick up some Crafting Materials in Supply Bins, and find a Replicator.

There seem to be plenty of Replicators around, especially in built-up areas. Make sure to find one that's in relative cover - the Replicator at Staging is pretty good in this regard - so you don't get sniped.