We're just pawns in a much bigger game.

Activision has been preparing the Call of Duty community for its next title with a series of easter egg hunts as we build-up to the COD 2020 reveal.

Recently, mysterious packages were sent out to select Call of Duty community members to spark the hunt.

Players have been checked past games such as Black Ops 4 and have even dived into the bunkers surrounding Warzone to figure out what the clues mean.

The Pawn takes Pawn website has been great for keeping track of the latest clues and what to do next.

We've gathered all of the latest information and where the Easter Egg hunt currently is for Black Ops Cold War.

Select influencers within the COD community were sent mystery crates with clues to solve a big easter egg relating to the COD 2020 reveal (check out all easter egg images here).

When these boxes were opened, an update was sent to Black Ops 4 as the teasers eventually led people to explore the map Summit.

Black Ops 4’s in-game description of the multiplayer map Summit, which reads: “Cold War surveillance is at its peak above the clouds in the mountaintop listening post in the Ural Mountains.”

As spotted by Charlie Intel, it’s worth pointing out that the official Treyarch Twitter account has made the mountains behind Summit their new cover image. Could they be teasing the next location for Warzone, maybe? Or a centrepiece of their next story campaign or Zombies mode?

The screens in the centre of the map in Black Ops 4 turned on matched up to what the slides show:

More teasers were found relating to potential locations around the world that correlate to the new clocks in the map.

The new website is PawnTakesPawn.com/tv. This phrase was identified by combining both the teasers in the boxes that were sent out, alongside the teaser posted to Treyarch’s Instagram story on August 10.

This site is confirmed to be an Activision website as it as Rating Pending at the bottom with Terms of Use linking back to Activision’s legal language.

It was confirmed to be only the first step of a much bigger easter egg by Activision.

The next steps are related to the Tangledweb teaser. A new website popped up called pawntakespawn.com/emc2 showing the progress.

After a five day wait to continue the Easter Egg, players got back to cracking the reveal easter egg.

The Pawn Takes Pawn website played a tape which explains the events of 1961 and 1962.

The VHS player showed a series of numbers, as well as a series of co-ordinates which point to a location in Warzone's Farmland region.

This intel from the VCR has opened a door in the Farmhouse in zone H6 revealing a room filled with clues.

The website was then updated with the next step arriving on the 15th August. 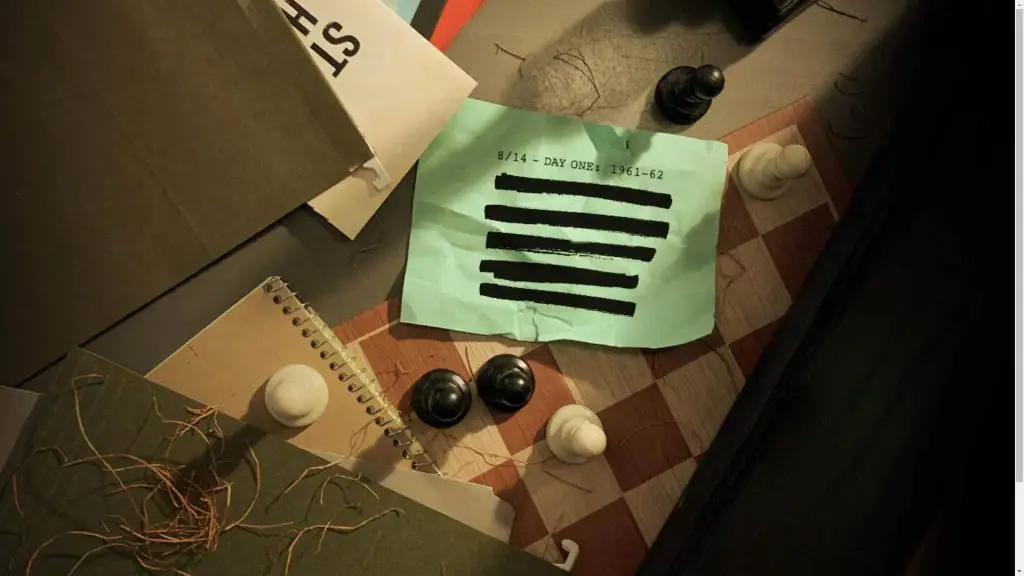 A new set of co-ordinates were also revealed. 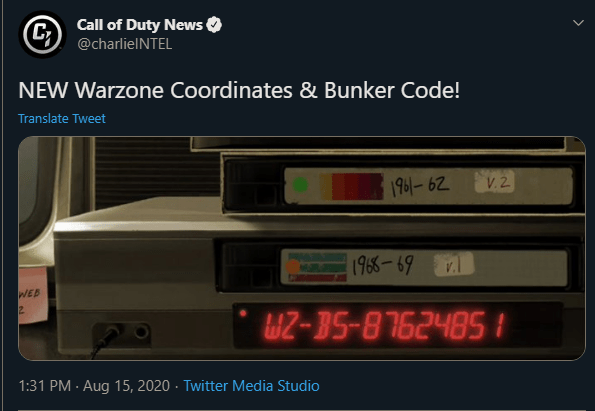 Call of Duty YouTuber NoahJ456 managed to open the bunker that contains a desk, with a bright red phone and an elevator that cannot be entered yet.

Treyarch also added the below image to their Instagram story. Fans have speculated that this could be the same rocket seen on the iconic Launch map from the original Black Ops map!

It's also been noted that every time a new day has been solved/past a new chess piece falls over. 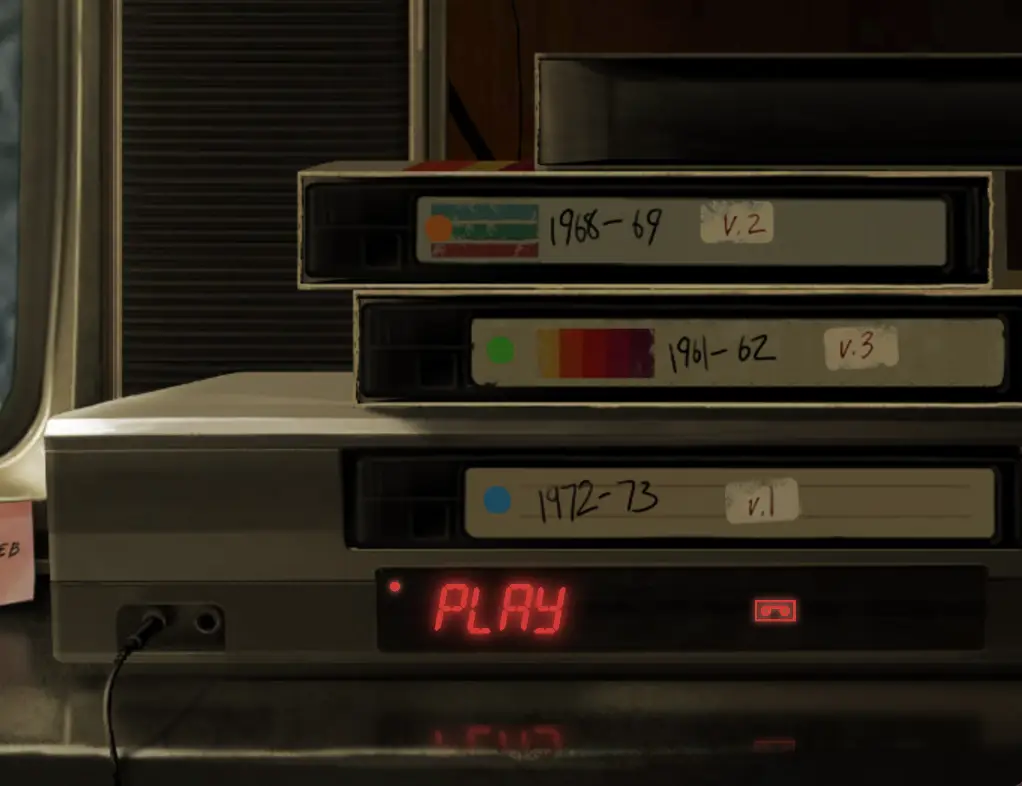 In addition, a new Warzone code was shown for the location H8 and has the passcode 72948531 to unlock the bunker.

The location opens a small shack next to Prison.

Inside this hut, players have found what appears to be half of the famous RCXD; which for those who do not know was a killstreak in Black Ops 1. 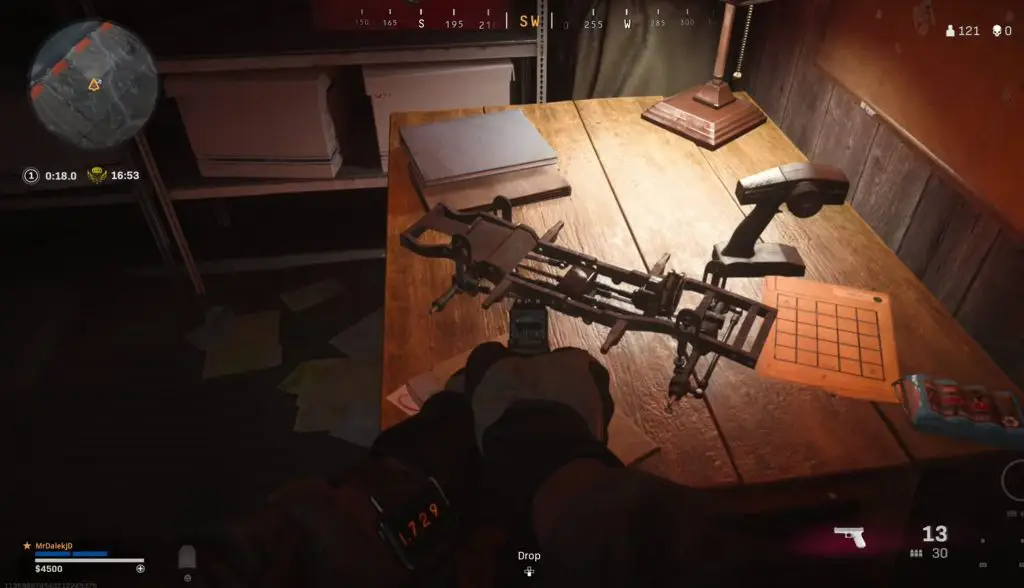 There are some new documents on the table including more pieces to the cypher that has to be solved. 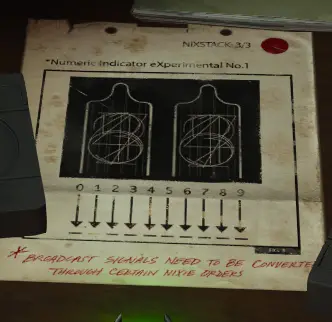 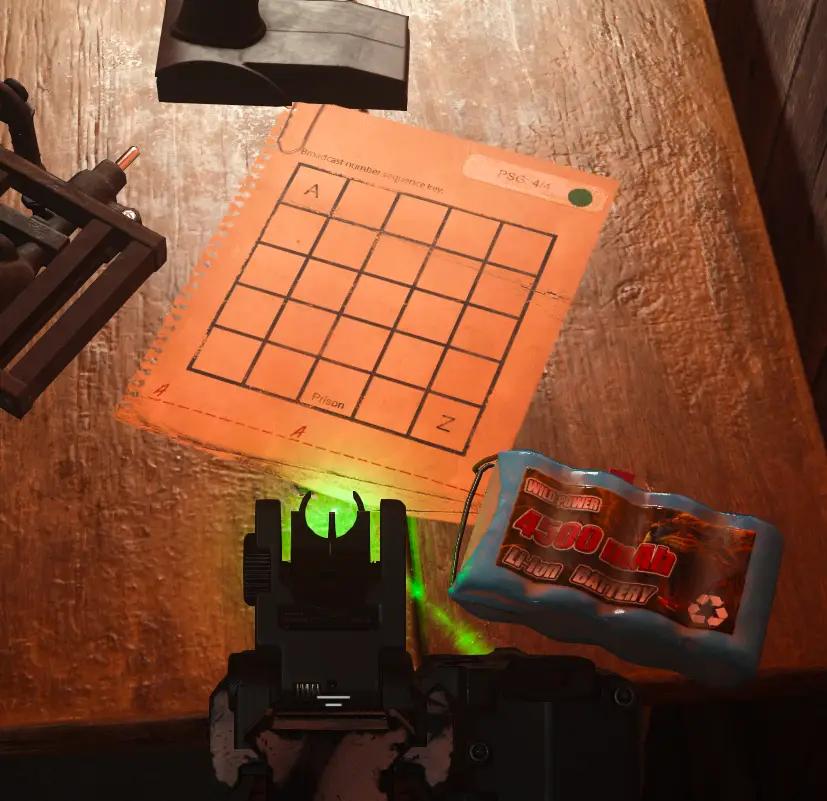 A new teaser has gone live on Pawn takes Pawn.

The new video talks about how the CIA was involved in Mind control experiments. 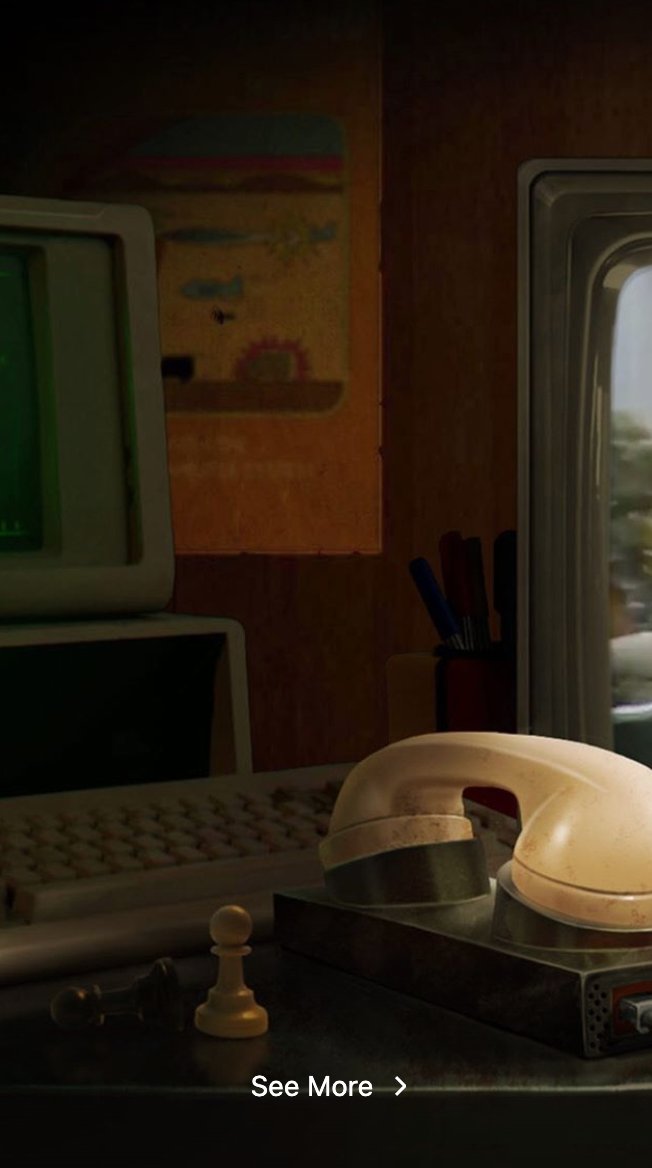 The new bunker contains more ciphers and the other half of the RC-XD.

Another chess piece has fallen before the final day of teasers.

The next step of today's easter egg displays a tape from 1979.

Here's what awaits you in F4 (the locked room near TV Station): 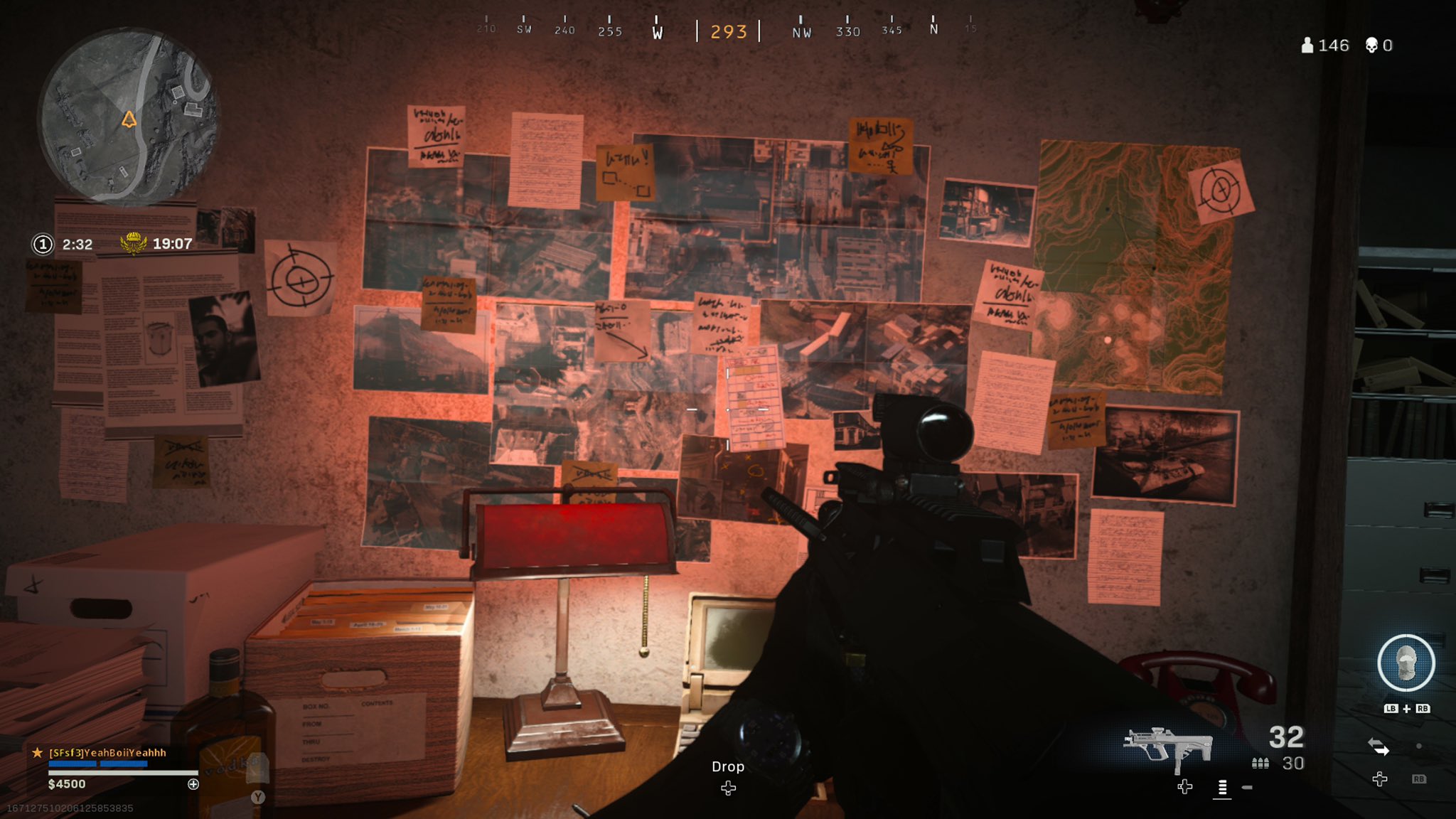 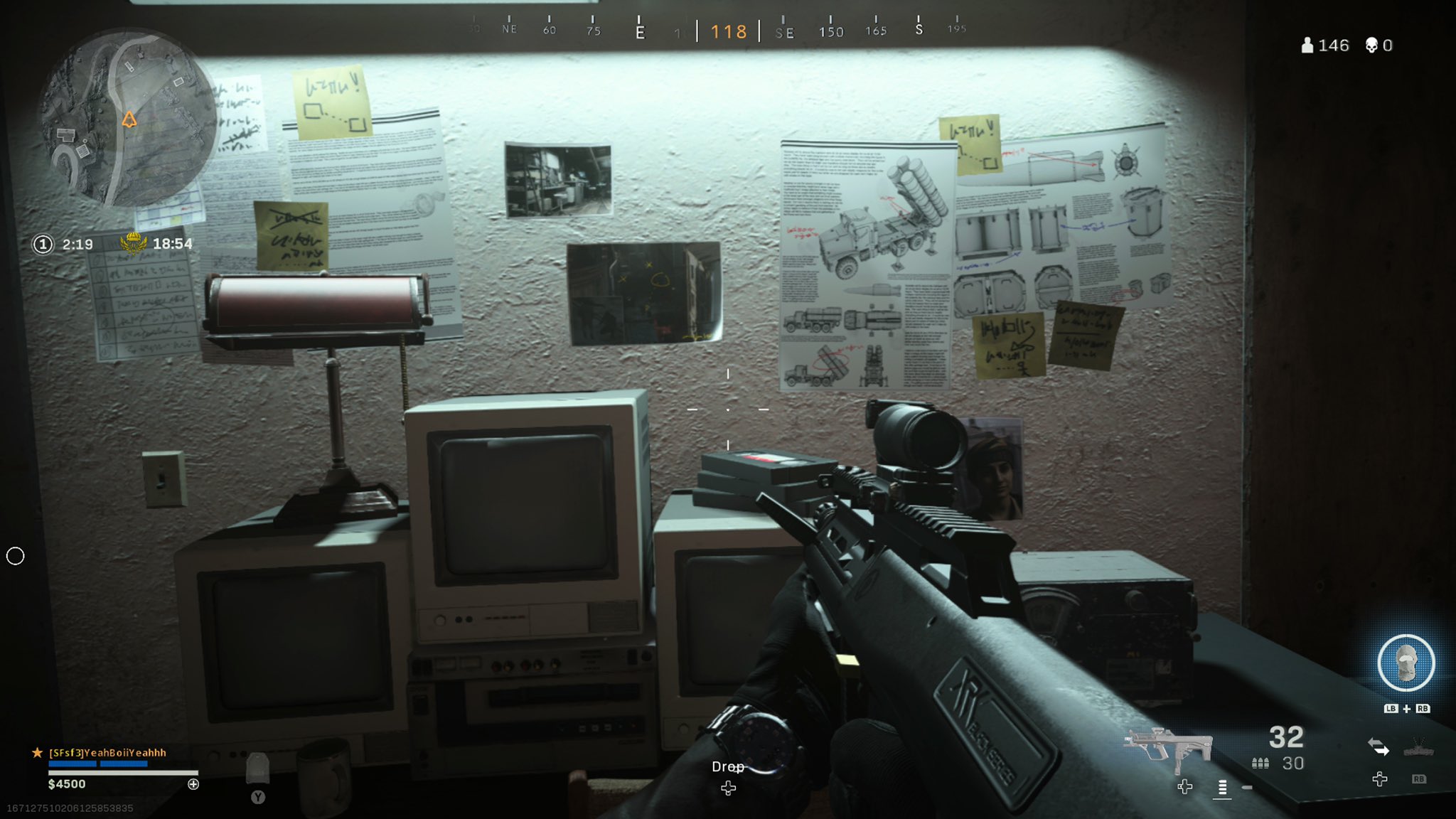 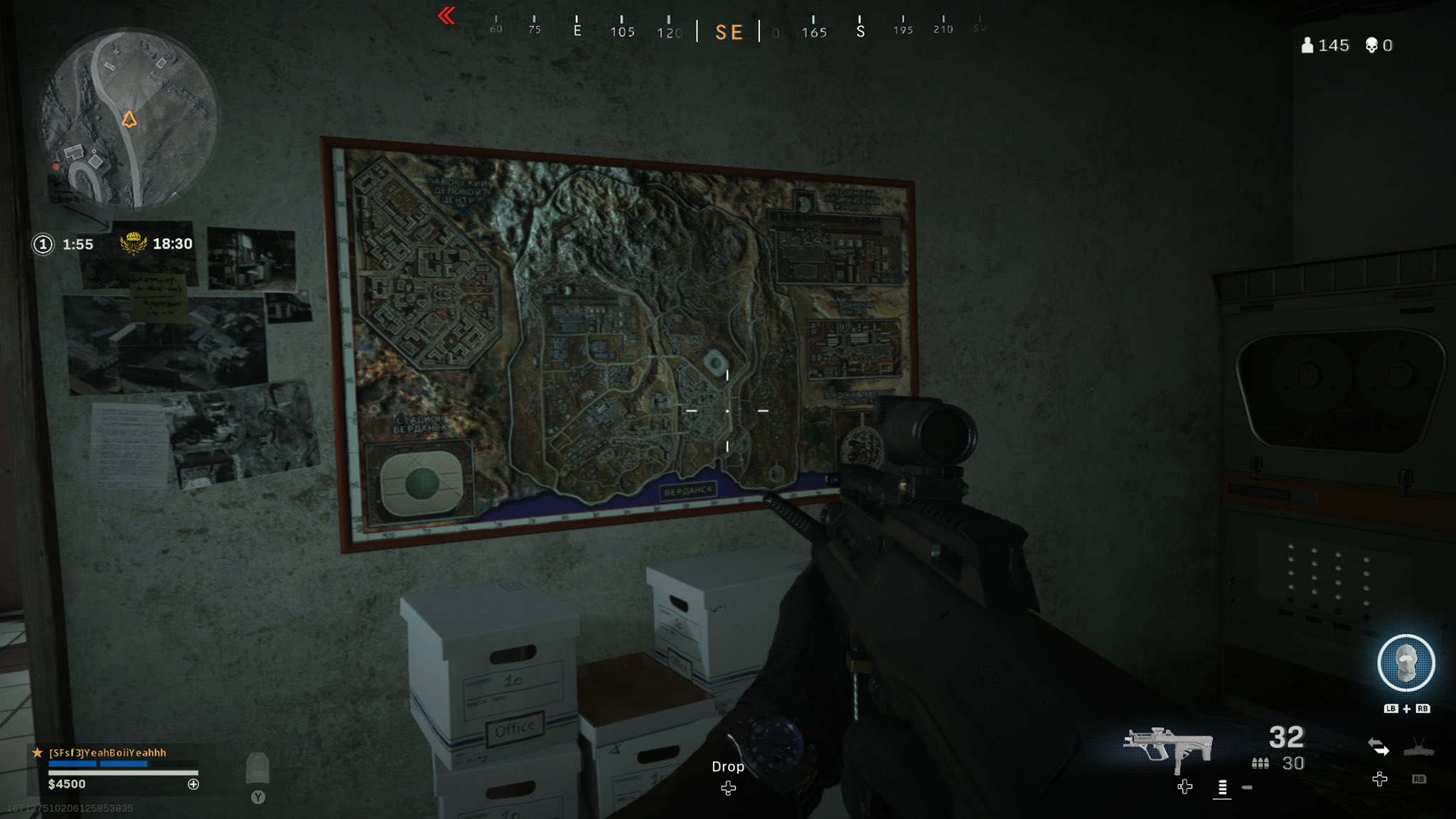 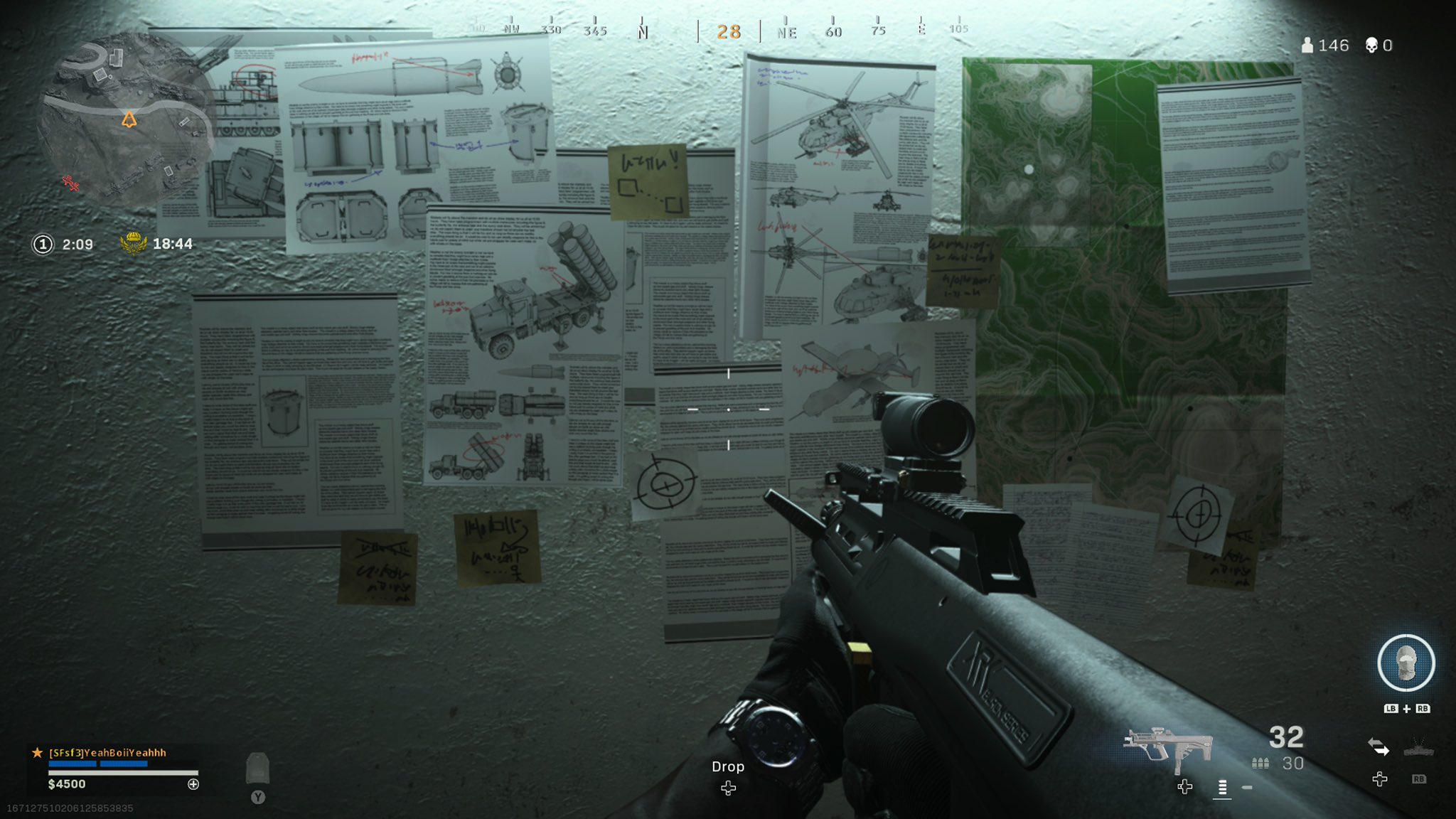 A sixth day has been added to the steps in a surprising twist - this appears to be the final day.

The number that @NoahJ456 has been calling on his live streams has now been made public.

It's likely this number will be revealed at the end of the Pawn takes Pawn easter egg. 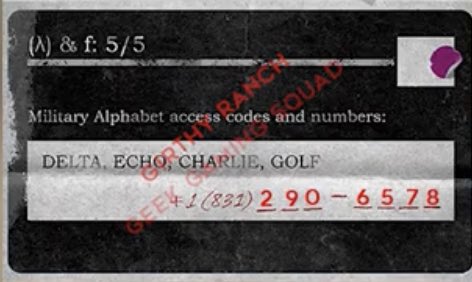 The new tape is listed for 1981. The previous four tapes have been updated:

A new page has been added to the pawn takes pawn website - pawntakespawn.com/11thhour 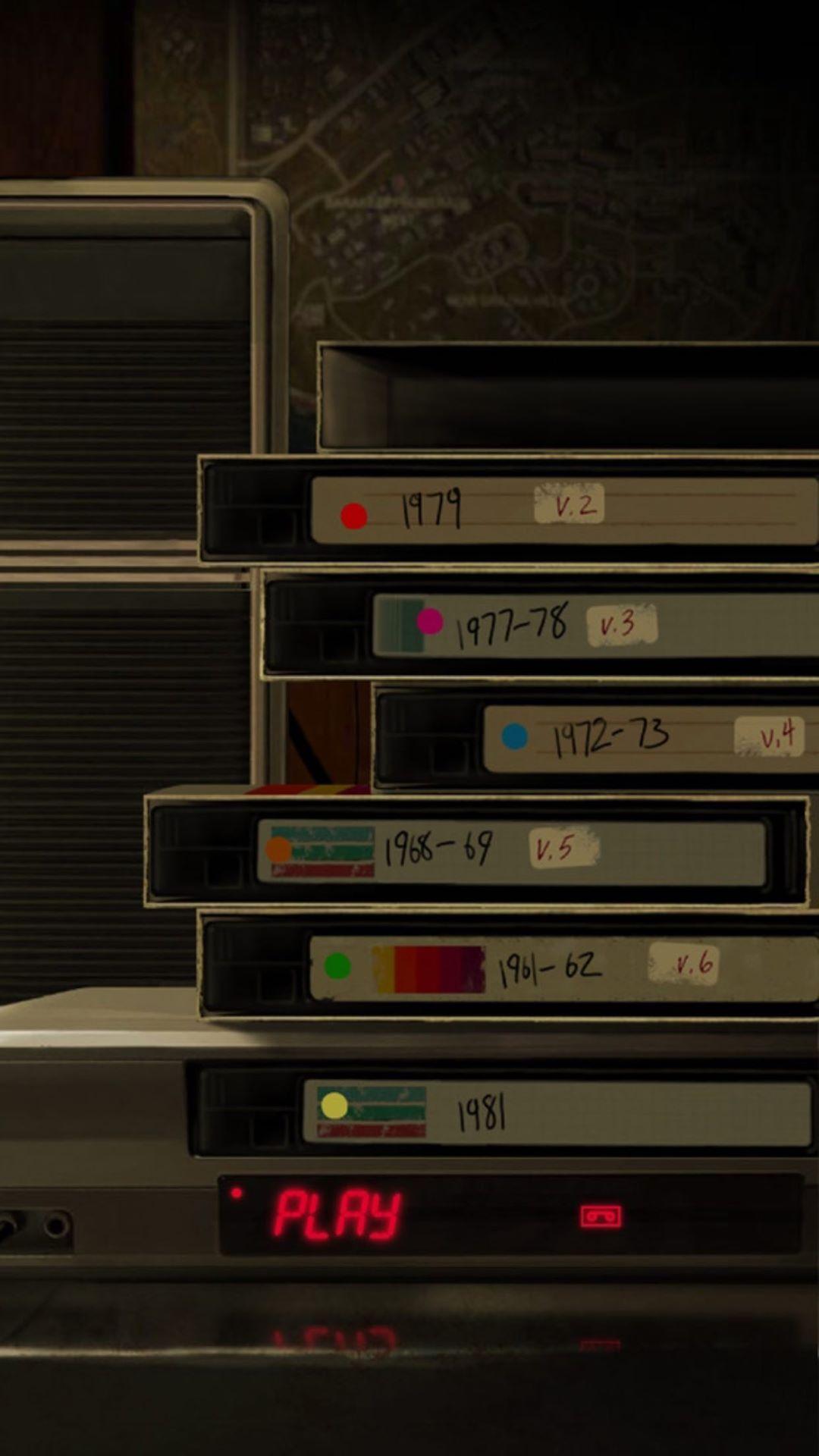 Players are being sent to Park

Here's a look inside Bunker 10, which contains a Volstok 1 rocket.

Inside the bunker is a nuke! - @charlieINTEL pic.twitter.com/jhQ4LGTF4X 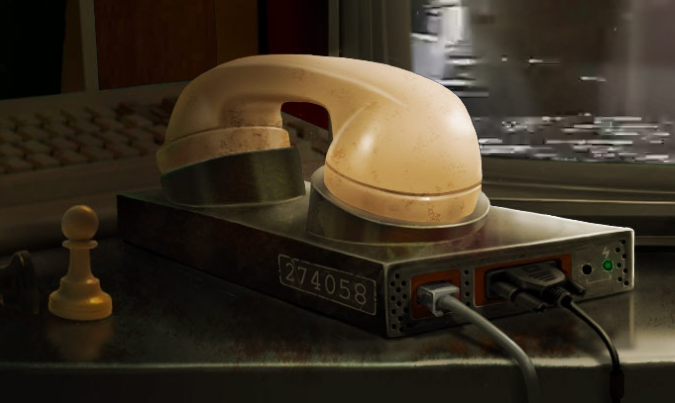 Upon calling the number, 1-831-290-6578, and entering the six-digit code you receive this: OATAILMHSKGREDEIECMNOEEE

The 11th hour page has been updated. 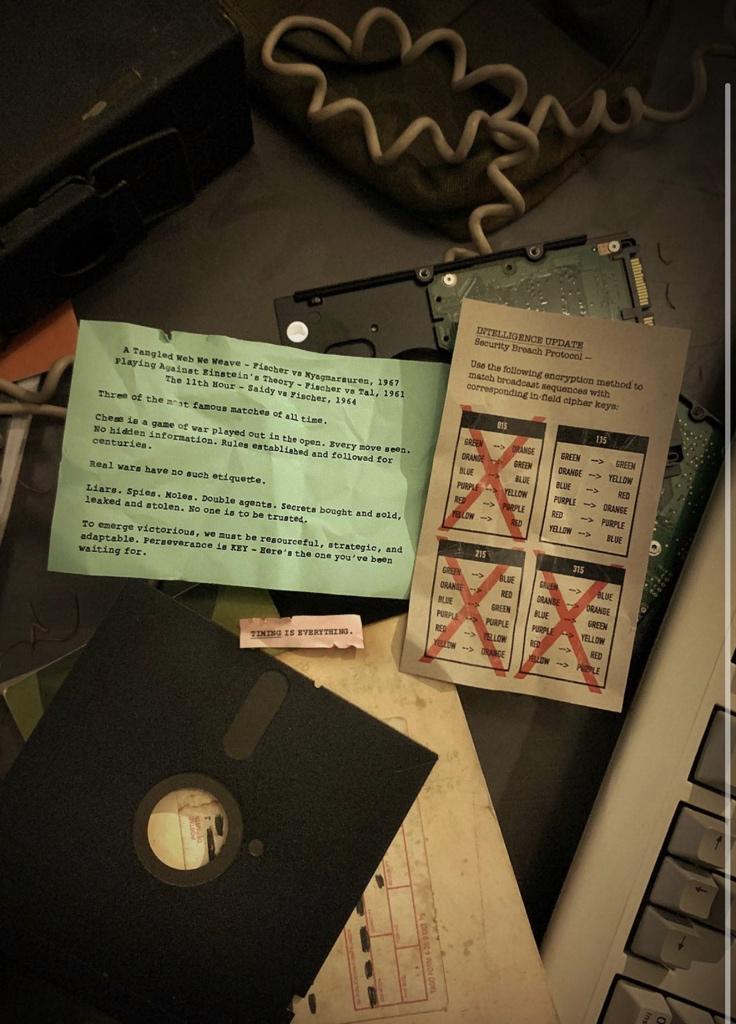 The EMC2 page has been updated after the final step was solved and confirms the new teaser will be revealed on the 26th August.