The sixth season of the widely popular battle royale Apex Legends is just around the corner.

With every new season of the popular battle royal also comes an ample amount of map changes,

This season is no different!

Here are the new changes for World's Edge and more.

Jason McCord, Design Director on Apex Legends took to this blog post to note all of the confirmed map changes for Season 6!

Launch Site is getting an ample amount of changes this season, as the blog post notes:

"This new drop location has four large control rooms to hold and tons of loot. Many squads should feel comfortable landing here, spreading out, and pushing across the raised catwalks and lava-filled terrain to be the last team standing."

As well there are some new rotational options for players in the form of passageways! 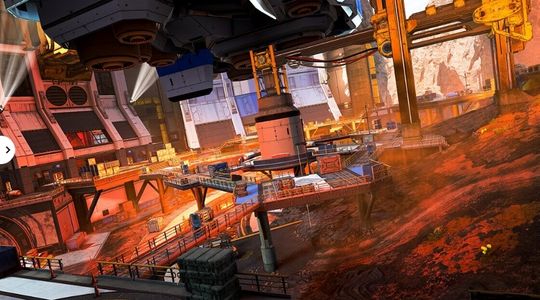 Drill Site, one of the former locations last season has now been replaced in the form of an area called Countdown!

"The design of this PoI is an imposing fortress with a tall perimeter, complete with 3 giant blast walls that can be activated to raise and dynamically fortify the approach from Skyhook, Lava Fissure and Train Yard"

"The large control rooms stand apart by a deep center pit. The pit can be opened to allow access to better loot, but this is a dangerous honey pot overlooked on all sides, so make sure you control this area before going for it."

It is going to be interesting to see how players adapt to this new location over the course of the season! 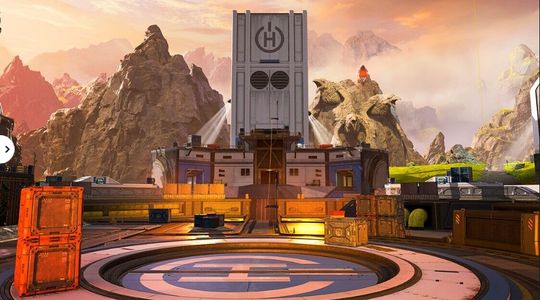 One of the smaller POIs that has been added this season is called Staging; and it is located in one of the busiest areas of the map!

"Instead of a small town in the center of a low pit, the design pushes players to the raised edges of this area, utilizing two more rising walls to connect to the train tracks across the gap. Resting train cars provide more cover along the tracks, as well as high connections across the center to fight the control room."

These new massive walls are also an addition around the map this season!

Keep an eye out for them, as you will surely not miss them. 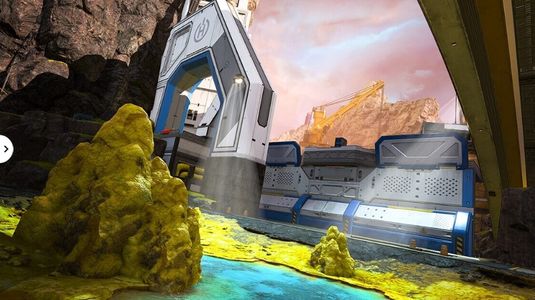 A new path has been cut out east of the Survey Camp!

The Train that has been circulating the Apex map for quite some time now has been stopped, and its pieces lay all over the map.

"Nearly all tunnels that used to be clear for the train (and therefore, almost never used), now have static train cars and other cover, as well as some small amounts of loot." 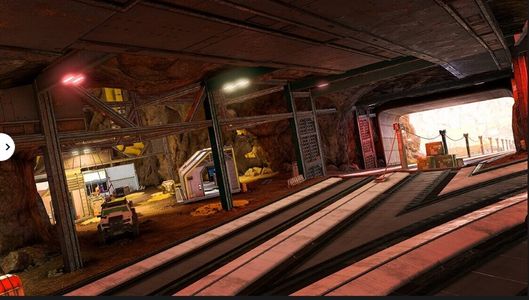