Is a well-known constructor boarding the Battle Bus?

Despite Season 3 of Chapter 2 being delayed for a variety of reasons, season four looks to be on track.

Recently, Fortnite data miner ShiinaBR has discovered that the launch of the new season will be on track, releasing to the world on August 27th.

Along with a new Battle Pass, skins, emotes, and the potential appearance of a hammer-wielding superhero, a familiar face from Save The World could be making his appearance in Battle Royale! 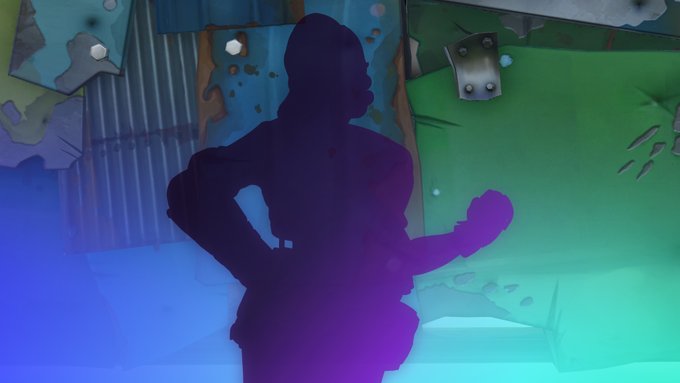 Once again, ShiinaBR has delivered more intel on what could be arriving to Fortnite ahead of the new season, and it could be a crossover between Save The World and Battle Royale. 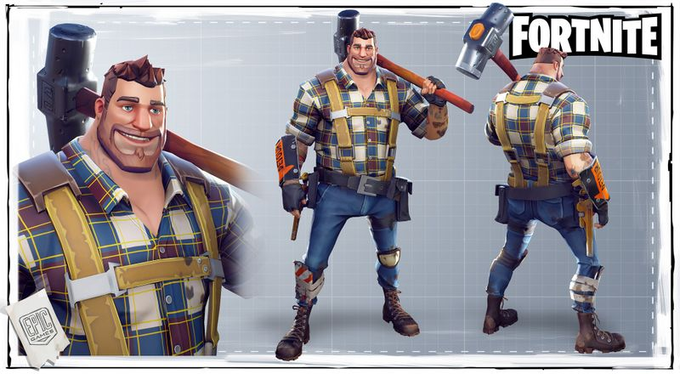 Alongside Penny, another Save The World character could be making their debut in BR. Constructor Kyle could also feature in the Constructer Crew too.

According to leaker @iFireMonkey, Kyle was added into BR as a placeholder skin around 11 months ago. Approximately two updates ago, the Kyle placeholder was removed, suggesting that he could be boarding the battle pass when Season 4 goes live!

Fortnite Season 5 Week 8 XP Coins Locations: Full Guide, Where To Find Them, Release Date And Everything You Need To Know