A whole new world on the horizon?

It appears that the next instalment of the Bioshock franchise might not be taking place in Rapture and Colombia.

Originally reported by GameByte, Cloud Chamber has recently posted several job listings that appear to hint at where the franchise could be heading.

Among mentioning candidates should have experience with Unreal Engine 4 and in producing cinematic sequences, the listings briefly mention a “new and fantastical world.”

The listings range from world designers, cinematic artists, and environmental modellers but other than suggesting that Bioshock is bidding farewell to Rapture and Colombia, the listings don’t reveal much more. 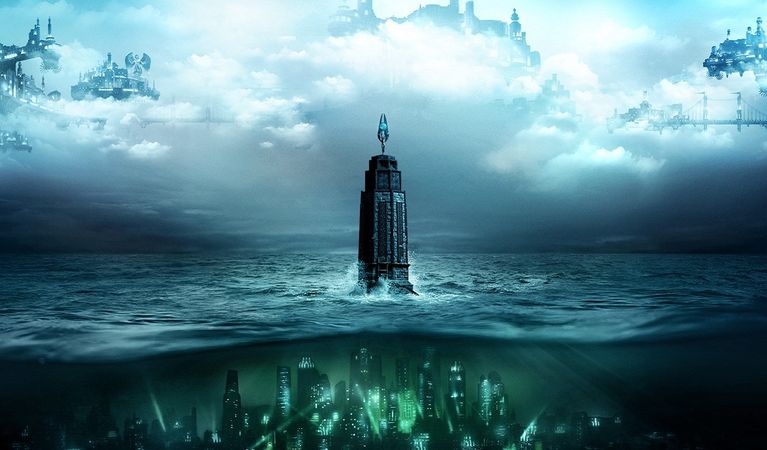 Although Cloud Chamber is developing a new Bioshock title, one of the listings does reveal that the studio is looking for world designers to work on a “AAA first-person action game” which has yet to be announced.

Publisher 2K unveiled that work for the new Bioshock had begun back in 2019 and that the game would be in development for the next several years. Could it be possible that the studio is working on Bioshock and an unannounced title simultaneously? Judging by the new job listings, this could well be a possibility. 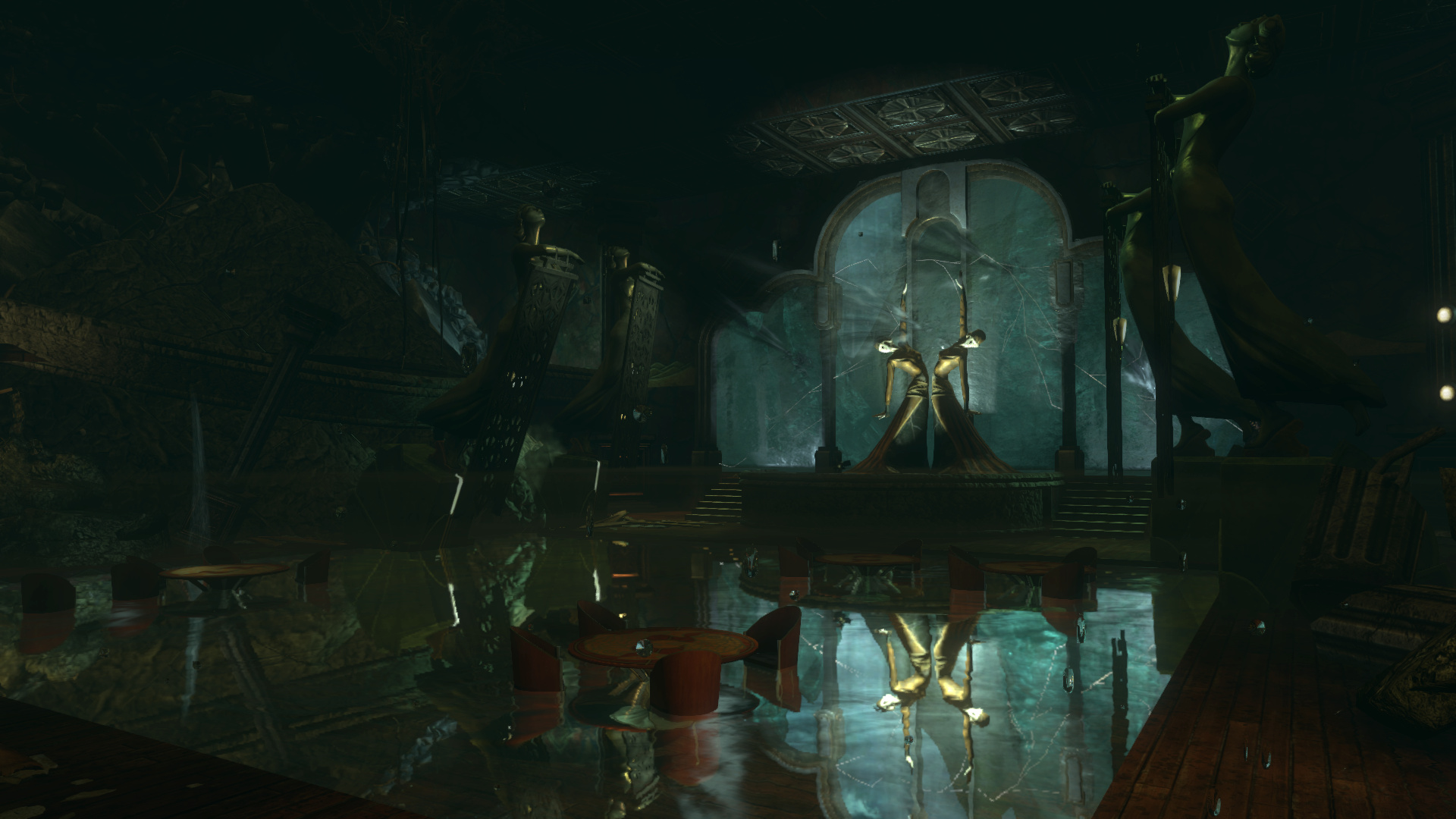 While some fans may be disappointed that the game won’t be returning to Rapture or Colombia, others may rejoice at the fact that a brand-new world with all-new experiences to be had will be playable in the next few years, just in time for the next generation of consoles.