The unofficial remaster is taking shape!

As hopes of an official remaster of Modern Warfare 2’s multiplayer mode begin to dwindle, the user-created remaster created by @GunofTZ is gaining plenty of traction!

The unofficial remaster is currently being built within the game engine of Call of Duty: Black Ops 3, and it looks like it is going to be everything that fans are hoping for.

After some early screenshots of the game appeared on Twitter, brand-new screenshots have appeared and they look nothing short of spectacular.

The new images are of classic CoD map Terminal, and dare we say that they look just as good as Modern Warfare?! 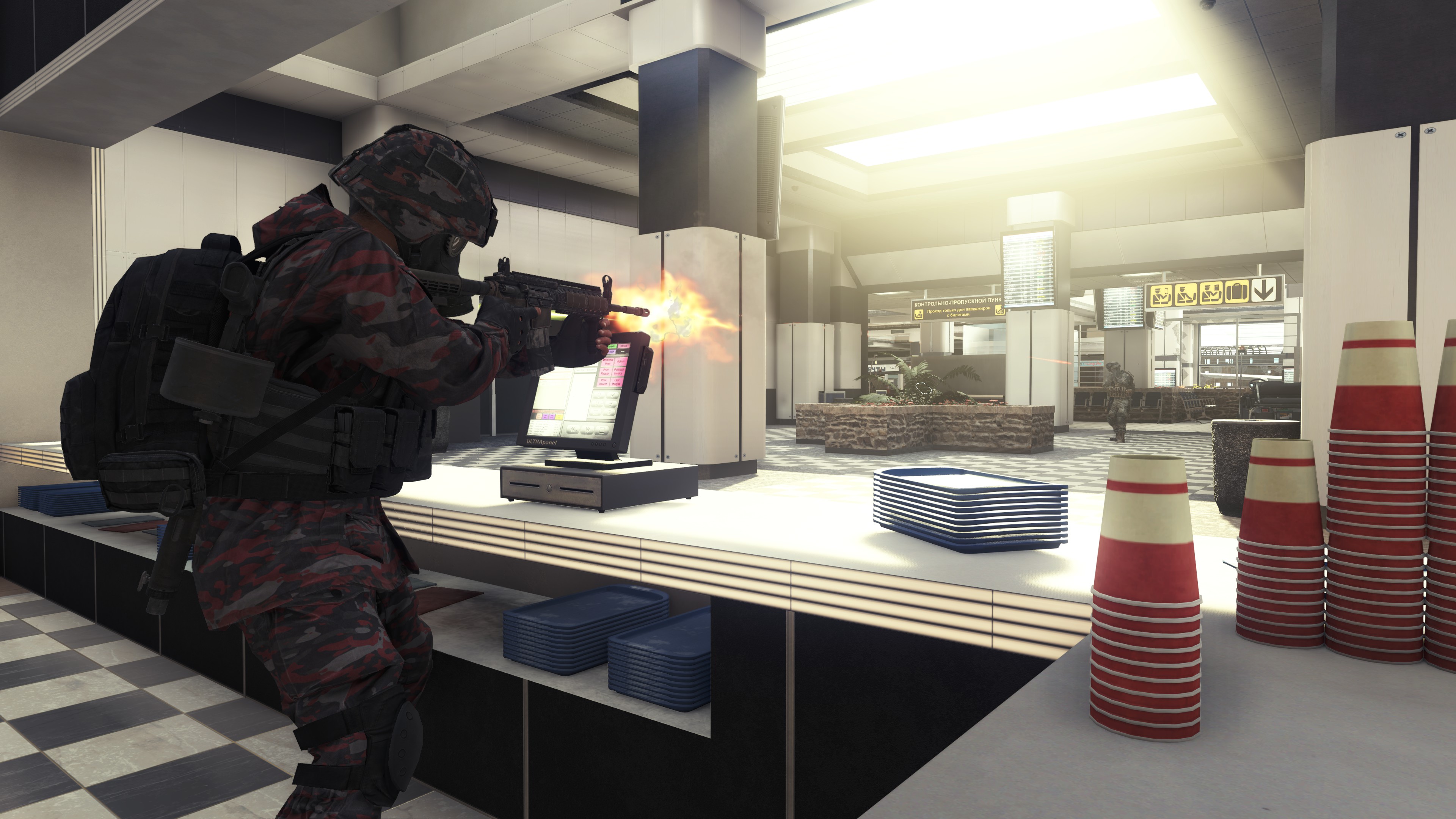 The first screenshot is from Burger Town inside the terminal. It also shows the soldier holding an expertly detailed M4 assault rifle gunning down an opponent attempting to encroach on his position. 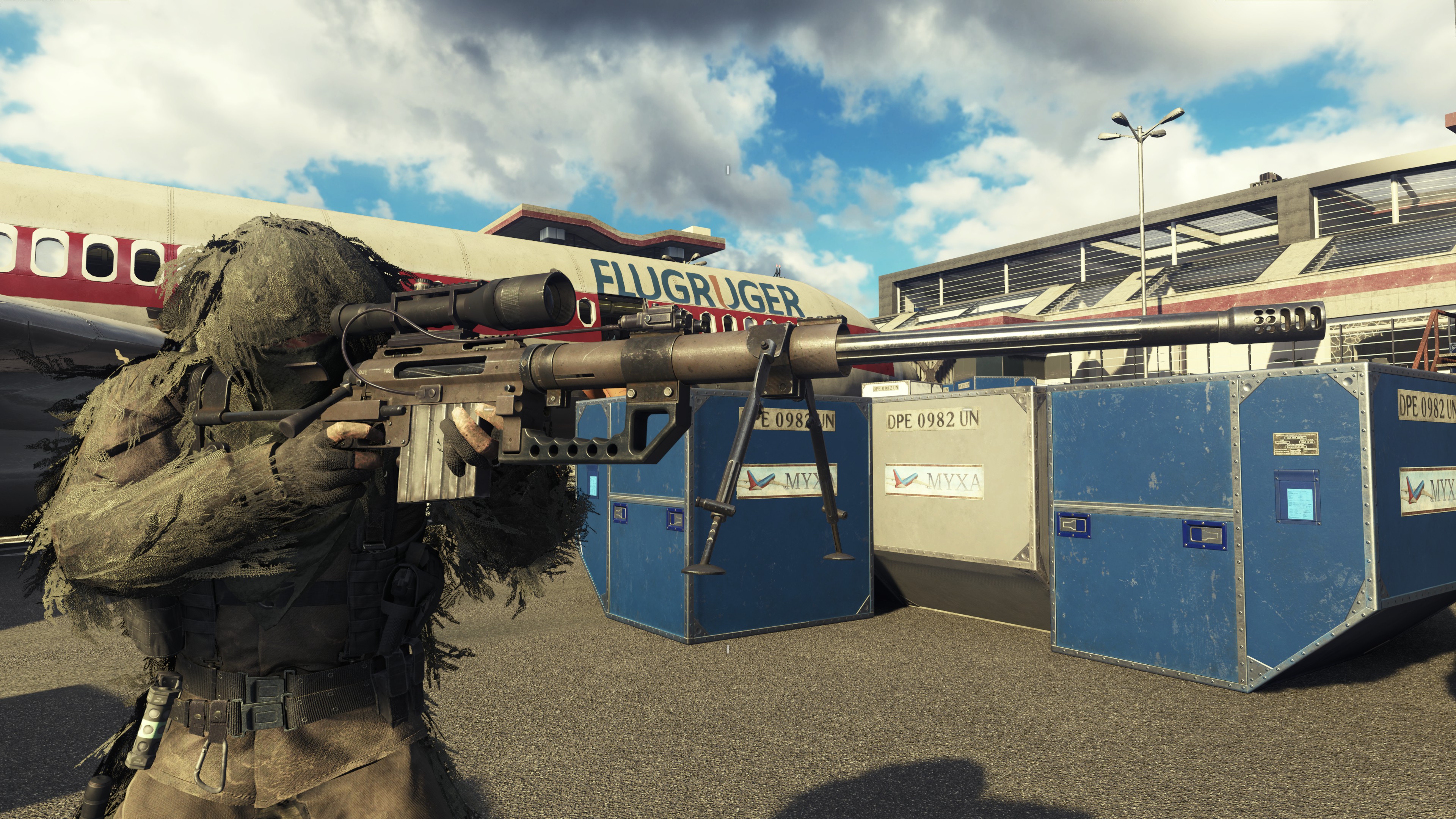 The second shows off a remastered version of the Intervention sniper rifle, arguably the most iconic weapon to grace the Call of Duty franchise. With the abandoned plane in the background, it brings back all the memories from playing the game in its heyday. 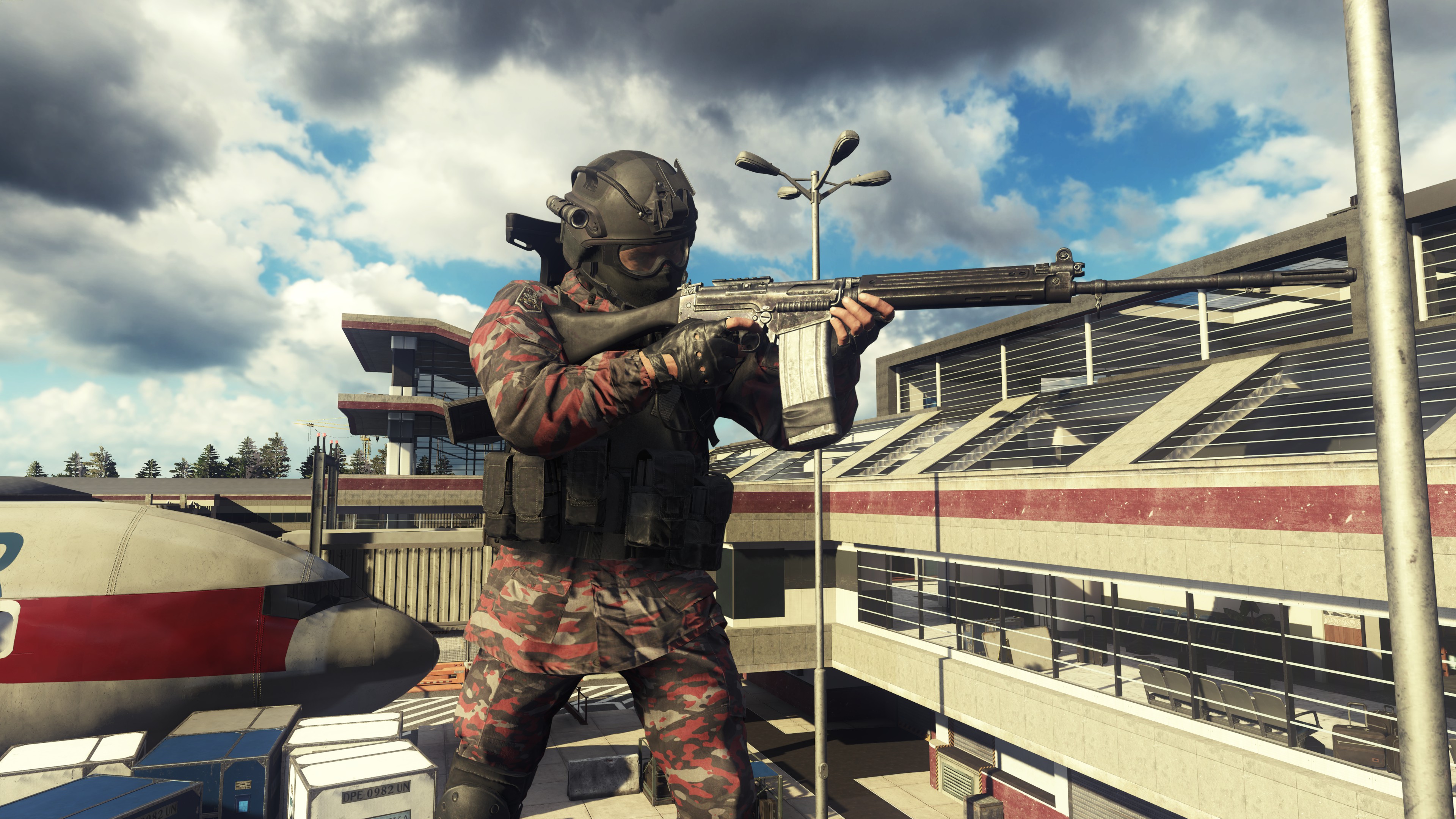 The third and final image shows a Spetsnaz soldier standing atop the air conditioning unit overlooking the outdoor area of the map. Holding what appears to be a FAL, this mod of an all-time classic appears to be the ultimate Modern Warfare 2 experience for those looking to take a trip down memory lane.