Plenty of new additions are coming to Rogue Company!

Rogue Company has shot to popularity in recent weeks. The third-person shooter developed by HI-Rez Studios has caught the eyes of many players thanks to its fast, action-packed gameplay.

The August patch for the game is said to be bringing in a wealth of character updates along with the introduction of a brand-new map.

Find all the information you need to know about the upcoming patch right here!

The August update will see Anvil, Gl1tch, Scorch, and Vy receiving changes while two utilities have undergone some alterations. Find all the changes below:

Complete with its own laser show, Vice is the latest addition to the map pool. According to Hi-Rez, Vice is an “asymmetrical three-lane map” with plenty of long lines of sight to favour Rogues such as Dallas.

In order to make sure that the new map is balanced, the developers have already made changes to the map in order to make it easier for attackers. During testing, the defensive side held a strong advantage over the opposition, so it will be interesting to see how these changes play out during a game. 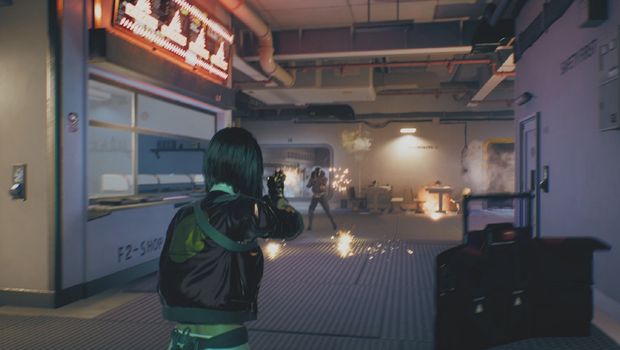 The shooting range is another big addition coming as part of the August update. The range will enable players to jump into a practice area to either master a new Rogue without having to involve the AI.

The final big addition coming to Rogue Company are deserter penalties. Since the release of the game, players leaving games before the end much to the annoyance of players. The deterrent will stop players from joining the matchmaking queue for a set period of time, beginning with 10 minutes for the first offence. Based on the number of penalties up to the fourth strike, players will be locked out of the queue for 24 hours. 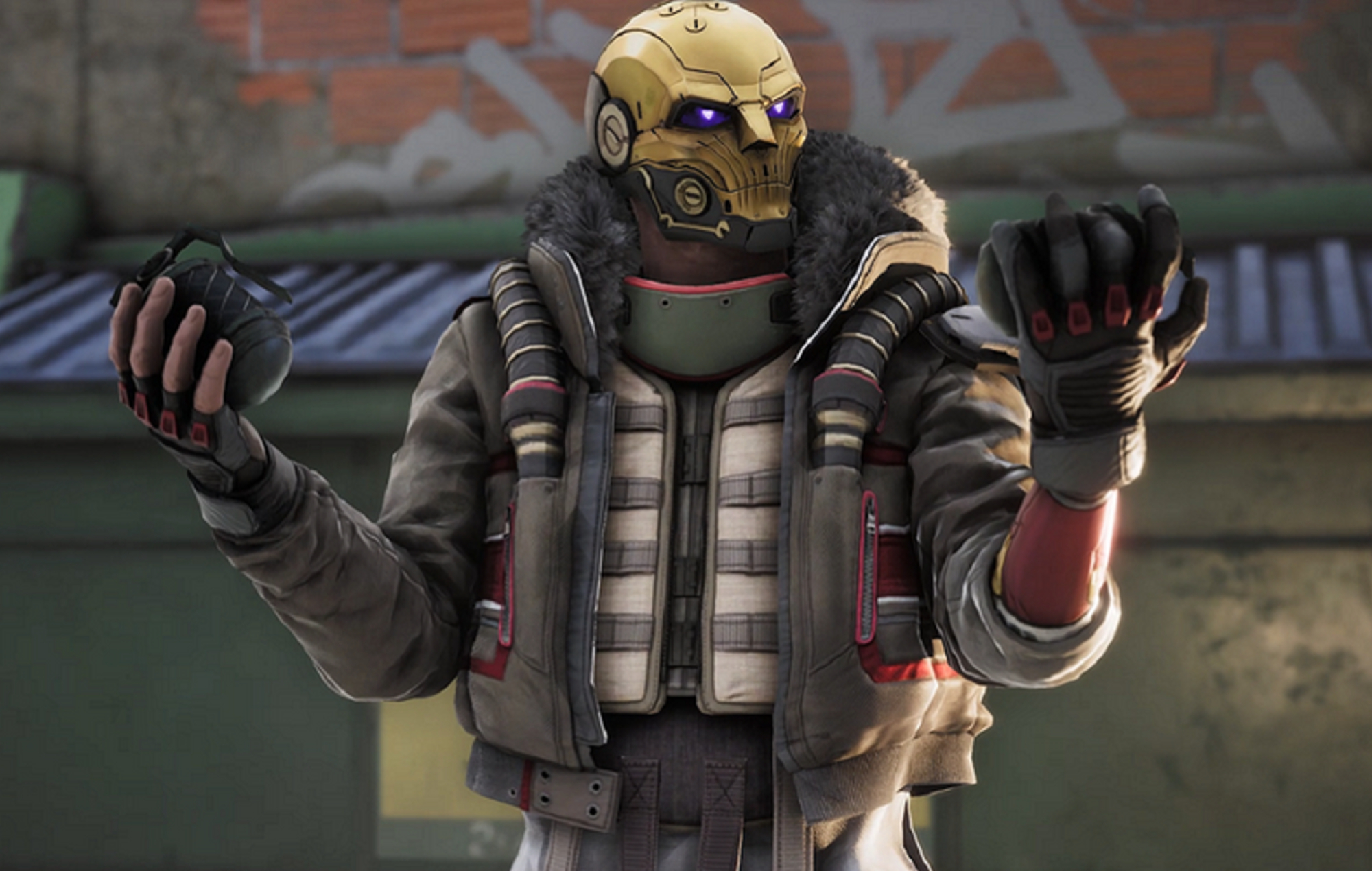 Overview: The streets of Miami are illuminated and electrifying sounds of nightlife echo through the night. The Zero Drop Rave is the place to be, but a menacing danger looms over the EDM music and laser lights. Rogue Company has been called in to save the party and the day on this new map called Vice.

Vice is just the beginning as we’re also introducing our Deserter system to deter leaving matches, our all new Shooting Range, and more. Scroll down for details!

Mean to select a different Perk? No problem! Players now have the option to use a buyback feature in the Item Shop! It will remain available until you leave the Chimera.

Even elite Rogue’s need practice and what better place to do this than a shooting range? Try various weapons, abilities and rogues to prepare yourself for your next mission.

Vice - This map contains new visual features and is available in Practice Extraction, Strikeout and Demolition.

High Castle - Re-propped the top of the stairs.Removed stairs on wizard tower and replaced with a mantle up spot. (We need pictures)

Removed the shelving units from the garage.

Anvil - Fixed an issue where Anvil's barricade would recharge in Demolition
Gl1tch - Now has Cloaked instead of Evade
Scorch - Reduced ability duration from 15s to 10s.
Vy - Increased the maximum health gain per tick from Leeching Poison from 1 to 2.

Flashbang - Radius increased from 7m to 8m.
Smoke Grenade - Increased the speed at which smoke appears. Increased radius from 4 to 4.5m.

The level 3 upgrade on Anvil’s LMG which tightens your spread now has lightly reduced effectiveness.
The Striker 8X10's damage fall of range has been slightly increased.