It seems that COD 2020 developers are cracking down and upping security ahead of the game's release later this year.

We don't know a lot about it so far, but it has been confirmed (by Doritos) as being called Black Ops: Cold War.

However, Infinity Ward is seemingly cracking down on leaks ahead of the game's official reveal, which is rumoured to be later this week. 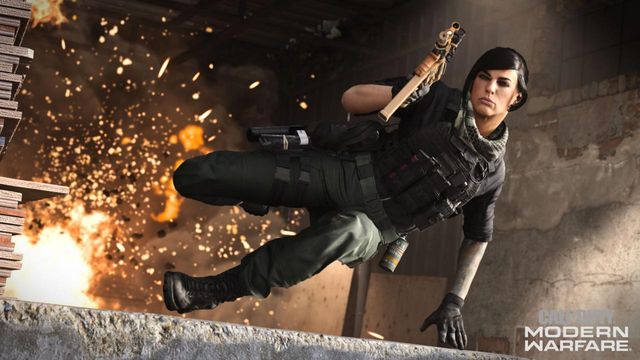 This information comes courtesy of Call of Duty data miner and leaker ProtoWarehouse on Twitter.

I think IW added some Anti Data mine stuff, never before has a tool force closed, but both tools I use force close now, and they never done that before

"I think IW [Infinity Ward] added some Anti Data mine stuff," they explain, "never before has a tool force closed, but both tools I use force close now, and they never done that before [sic]"

These anti-data mine precautions are likely permanent, but their timing comes at the height of rumours of an official game announcement.

Will data miners be able to utilise new tools to find their leaks, or is this the end of data mining in Call of Duty as we know it?

If we know one thing about data miners, they are tenacious and adapt to any situation. We think they'll be back.

But, in the meantime, does this mean we can get excited about a Black Ops: Cold War announcement?

What Will The Announcement Be? 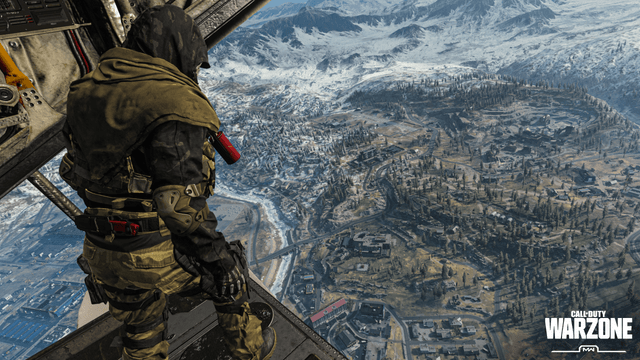 We know that the announcement will be for COD 2020, aka Black Ops: Cold War, but we really don't know a lot more.

The influencers and streamers who received crates containing cryptic clues are currently working out what it all means, but it's proving difficult.

So far, they've needed to use both Black Ops 4 and Modern Warfare (2019) to crack the code, but they're not finished yet.

A lot of pointers are looking towards the Summit map, but we still don't know exactly why. Is it where COD 2020 will be located? A new Warzone map? Zombies?