CD Projekt RED is aiming for perfection in all areas.

With just three months before the highly anticipated release of CD Projekt RED’s Cyberpunk 2077, the acclaimed developer isn’t slowing down when it comes to ironing out all issues before its November release.

One particular mechanic that has been called into question is the melee. With several critics describing the melee as simple, the developer has gone back to the drawing board to refine the mechanics. 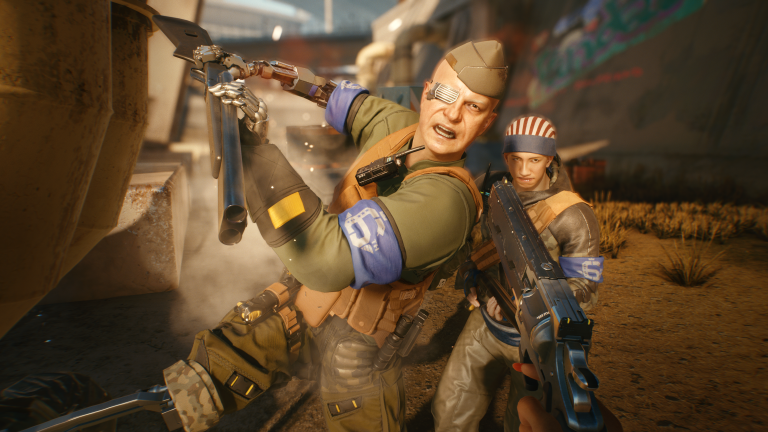 In a recent interview with VG247, senior gameplay designer Pawel Kapala detailed the improvements made within the game: “I’m happy to say that, even right now, it’s much better than it was. And it’s going to get even better. And we acknowledge that this is something that we need to perfect, basically."

Using melee as a form of combat is certainly a solid choice if things get out of hand. We probably wouldn’t recommend playing through the entire game without firing a single bullet, however.

The game's recent Night City Wire broadcast showed off plenty of the game's weaponry, as well as the Lifepaths that determine your character's backstory and standing in the world of Night City.

On top of that, we also got a look at how the band Refused were transformed into in-game rock band SAMURAI. Check it out here.