This season is gearing up to be one of the best in quite some time, so we are excited to walk you through the next couple of days! 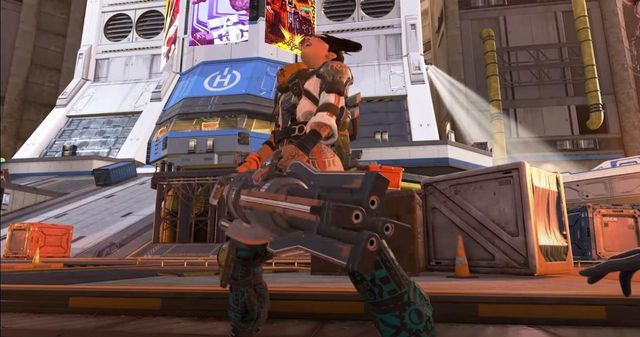 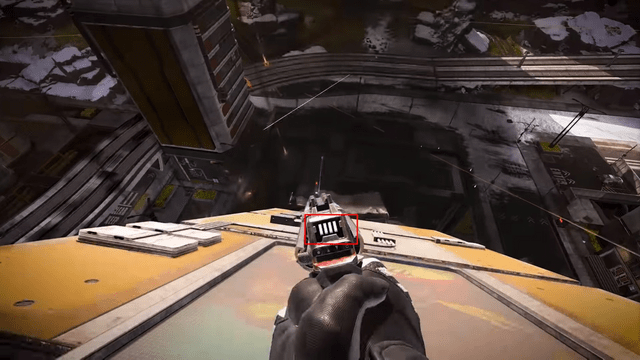 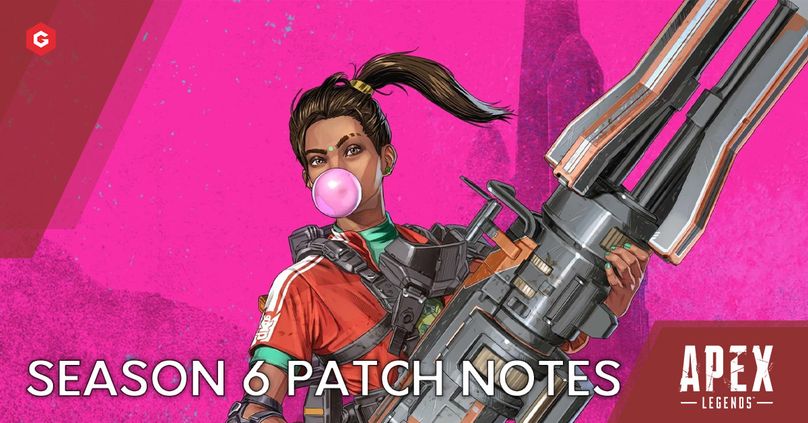 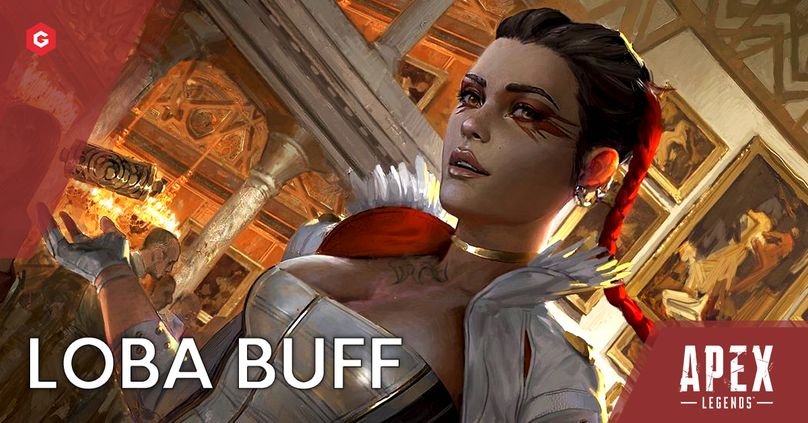 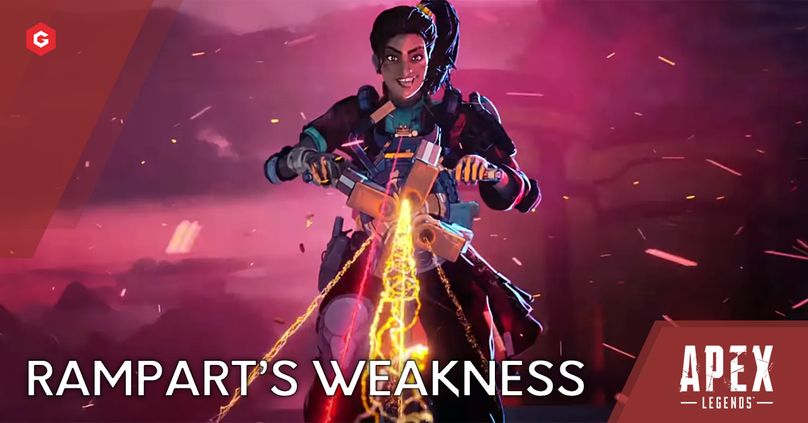 A new teaser has appeared on the Apex Legends map, this one is posted by Twitter user OvtavioSilva and can be viewed down below!

In the below image you will notice that an engine has been placed rather awkwardly onto the map. Players have noted this is the third map in the season teasers for the potential of a new map coming this season. 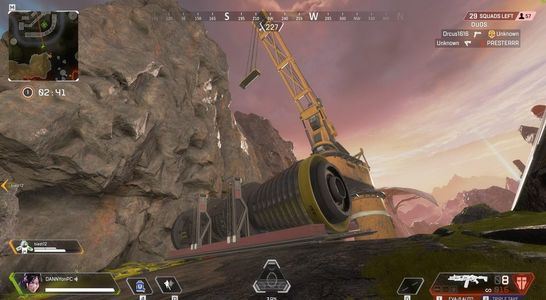 This is not the only map teaser we have seen in the leadup to the new season.

The first teaser we saw on the map was an advertisement of Hammond Robotics that started appearing all over the map.

Keen fans of the game have reckoned there is going to be some sort of rocket built in the coming days!

Respawn has been rather quiet in the leadup to the new season, as expected.

However, new teasers are appearing every day; and with the new season launch trailer releasing just a few days ago, we can suspect more news soon!