There isn't a long time to wait for the release of EA's UFC 4.

The game is set to release in less than a week on August 14th.

EA have been using the recent closed beta to get the community's feedback on the title.

They have then used this feedback to make last-minute changes and perfect the UFC 4 experience.

Let's have a look at what's been changes in response to the closed beta. 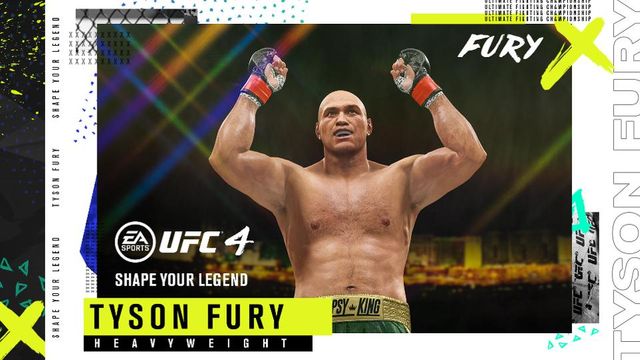