FaZe Clan CSGO Rumored To Be Replacing Bymas For Kjaerbye

Professional esports teams are known for roster changes when their performance is lacking.

Like in any sport, there is always another player hungry for a spot in the team.

Organisations are not afraid to swap out players if they believe the individual does not fit the team.

This is no different in CSGO with FaZe making some unexpected changes to their roster. 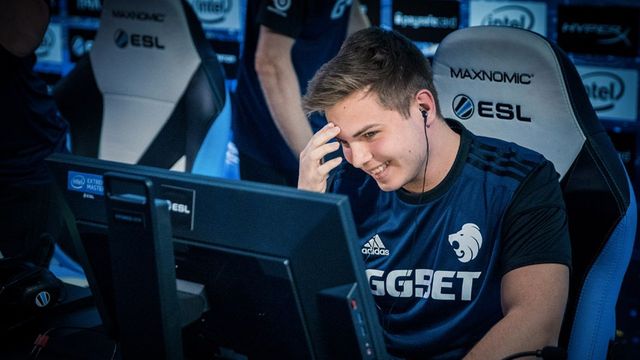 This was a relatively unexpected move from FaZe.

However, Bymas has been showing a lack of confidence in his performances against the top teams.

On top of this, the rookie was introduced to the team in May on a trial basis.

After tracking his performance, FaZe have clearly decided to re-evaluate his position on the roster.

If sources are correct, Kjaerbye will replace Bymas as soon as this month.

This decision was clearly made in preparation for the ESL One Cologne competition.

Here is the rumoured CSGO roster after the changes:

It won't be long until we get to see Kyaerbye on stage as ESL One Cologne starts August 18th.