Here's what we know about Fortnite on the Xbox Series X.

Fortnite is arriving on PS5 this November. The debut season, Chapter 2 Season 5, will kick things off.

During the Summer Games Fest, Epic Games confirmed that Fortnite will be coming to the next generation of consoles.

The PS5 and the Xbox Series X consoles will battle it out for console supremacy with both consoles boasting several new and innovative features.

As for Fortnite on the Xbox Series X, we take a look at when the game will appear on the new console, how good the graphics are going to be and everything we know so far about the popular battle royale arriving on the next generation of PlayStation.

This is when the console will publicly be available. But it could arrive on these platforms sooner for those that are reviewing/testing the console before its official launch. 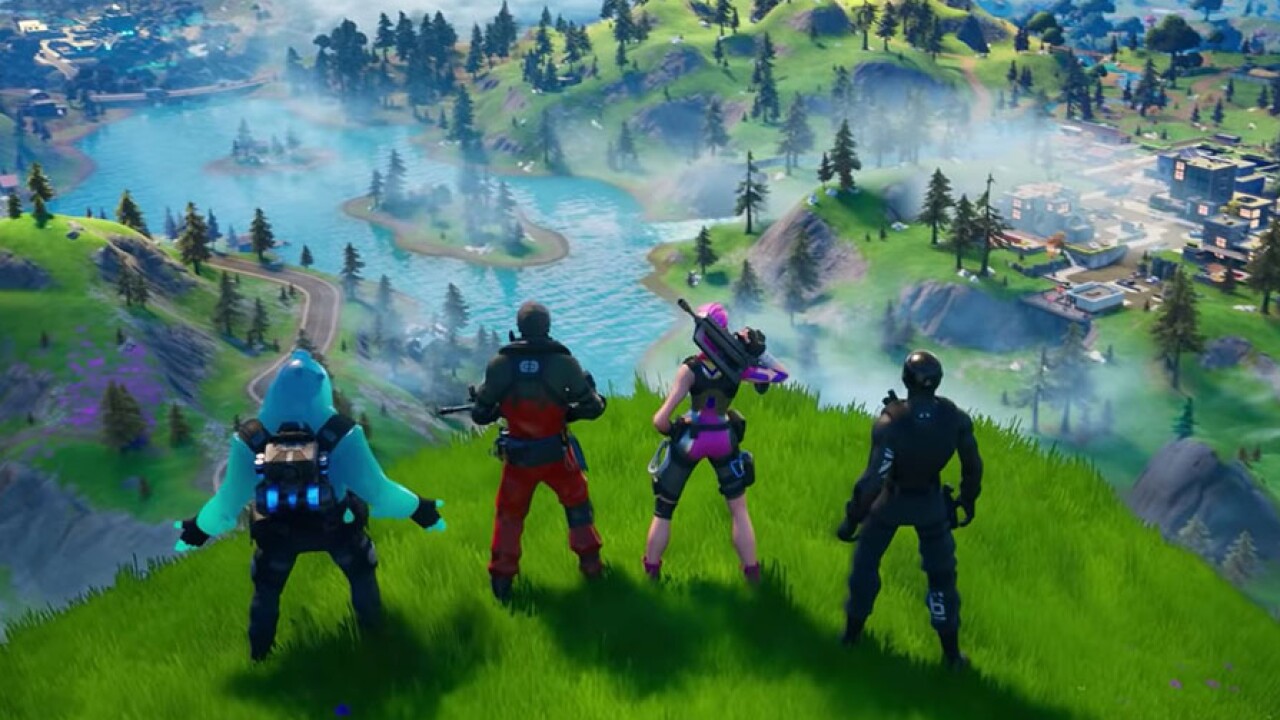 The new graphical capabilities of the Xbox Series enables games to run at a much higher frame rate than its predecessor.

With the ability to run software at 4K and 120 frames per second (FPS) Fortnite on the Xbox Series X is likely to be one of the smoothest games thanks to the new specifications of the console.

Epic has confirmed that Fortnite will release using Unreal Engine 4 – its current engine – before moving over to Unreal Engine 5 in the middle of 2021.

Ray Tracing has been confirmed for Fortnite on PC and with the capabilities being available for next-generation titles, we will likely see this transition to the Xbox Series X.

Experience a more dynamic and interactive world with grass and trees responding to explosions, enhanced fluid simulations for smoke and liquid (cooler-looking smoke and liquid effects), and all-new Storm and cloud effects. 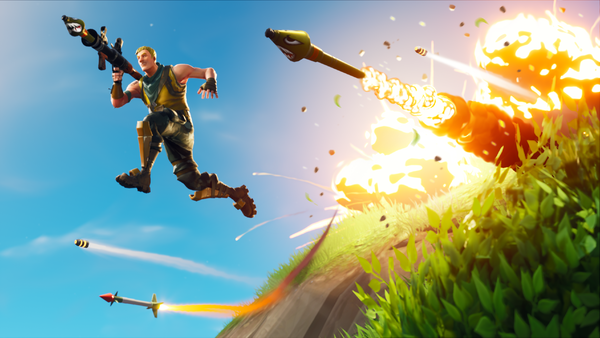 Loading performance has been significantly upgraded, not only improving texture loading but also helping you get into a match from game start-up much faster.

Quick Resume is likely to be supported for this title allowing players to quickly switch to the game. How this will impact online matches is unknown.

Fortnite battle royale has always been sold as a free to play title and this is expected to continue as the game transitions over to the next generation of consoles.

As for Save the World, it is likely that it will be sold at around £15.99, the same price as it is being sold on Xbox One and PC.

So far, there are no Fortnite bundles being sold with the PS5. 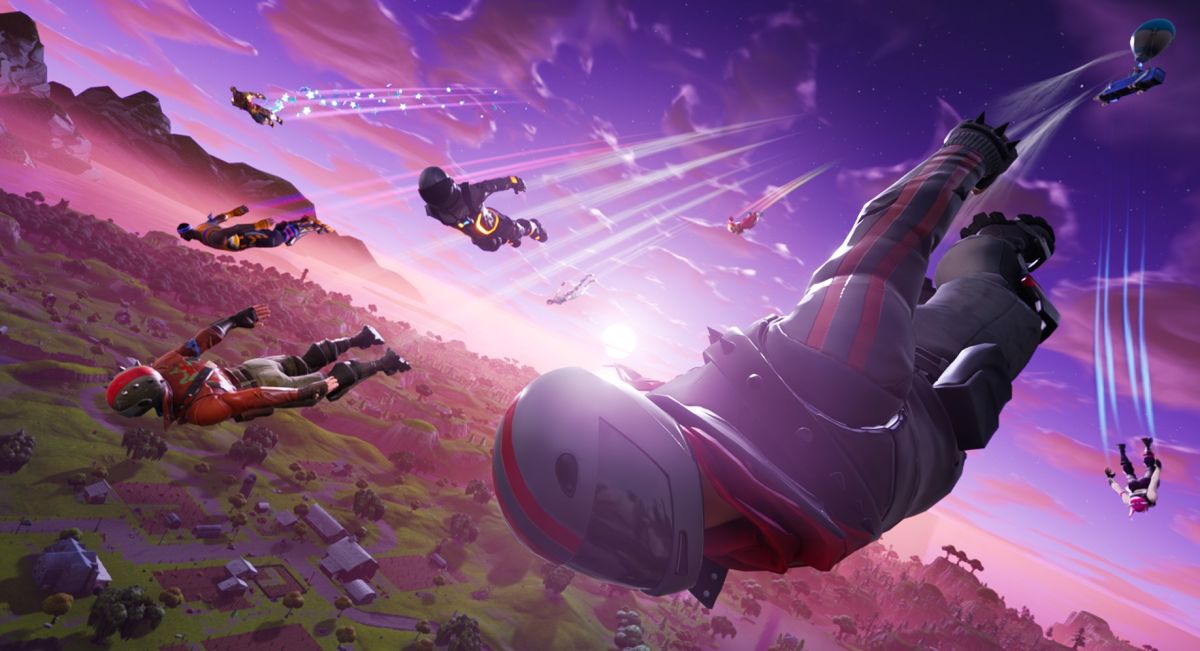 Cross-play will still be available on all platforms and will now include the Xbox Series X.

Progression and cosmetics carry over to the next-gen versions as you will still continue to use your Epic account.

There are no special in-game rewards, upgrades or skins for playing the game on the Xbox Series X at this time.

However, it wouldn't be a surprise to see Microsoft team up with Epic Games to release a skin or some sort of reward for downloading it on the new console.